With rugby’s biggest global event of the year about to take over the national conversation, Sanitarium is showing its true colours – BLACK – in a massive show of support for the All Blacks and new campaign via sports and entertainment agency, Gemba New Zealand.

Weet-Bix is celebrating the All Blacks and all their fans, including the biggest fans at Sanitarium. Nicknamed, the All Bix, the Sanitarium super fans are helping cheer on the men in black through rugby’s biggest tournament, and giving fans a chance to join in the chorus.

This ongoing social campaign, ‘Weet-Bix: Backing the All Blacks’ showcases the people behind the brand, including Sanitarium New Zealand general manager Rob Scoines, answering the call to arms from the All Blacks to #BACKBLACK

Says Gabrielle Pritchard, general manager of Gemba: “In an enormously competitive space, with sponsor brands clamouring to get cut through, Sanitarium embraced the idea to take a different tack, focusing on the fans and putting their own team at the front of the campaign.”

Says Jane Grayson, senior brand manager, Weet-Bix: “We loved the idea from Gemba to engage our staff in this campaign. It fits well with our values and meant we had a lot of creative freedom and fun putting the work together.

“We also didn’t have to look far to find our super supporters: everyone at Sanitarium is mad about the All Blacks. Gemba has done a great job bringing out the inherent star qualities in our All Bix team and bringing the idea to life.”

The campaign will continue throughout September and October, with All Black’s fans given a chance to join the cheers and win prizes from the Sanitarium team as fans eagerly follow the fortunes of one of New Zealand’s favourite teams. 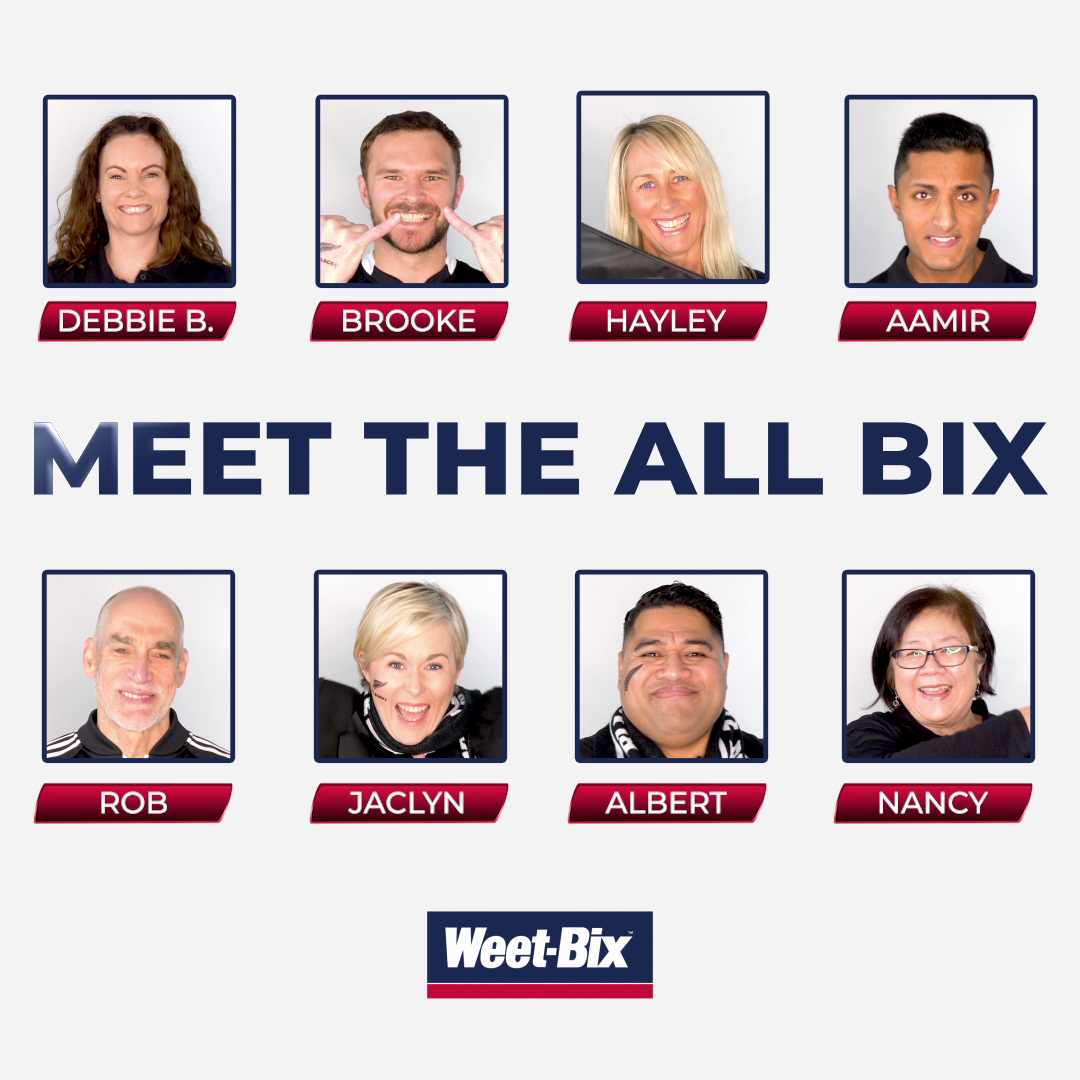 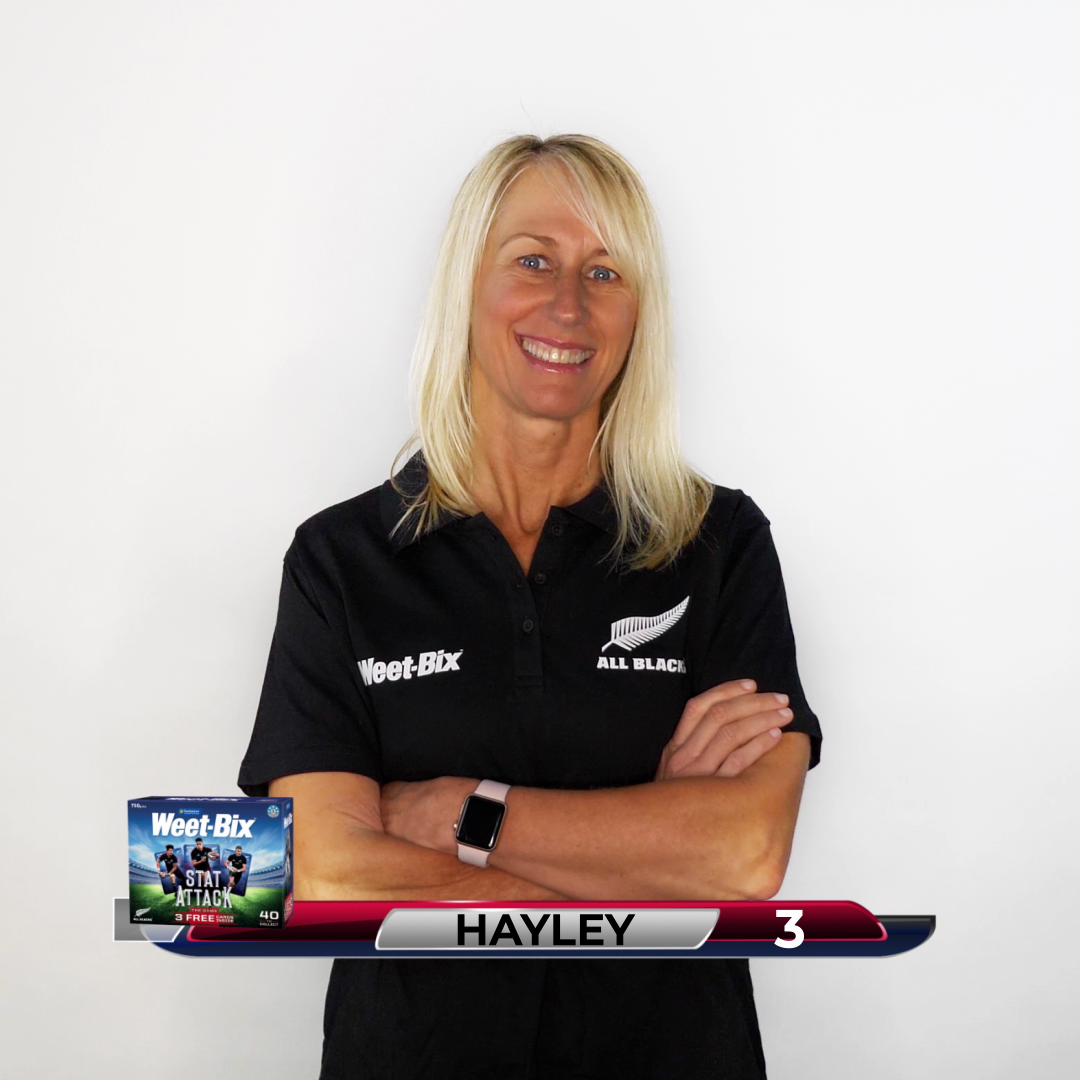 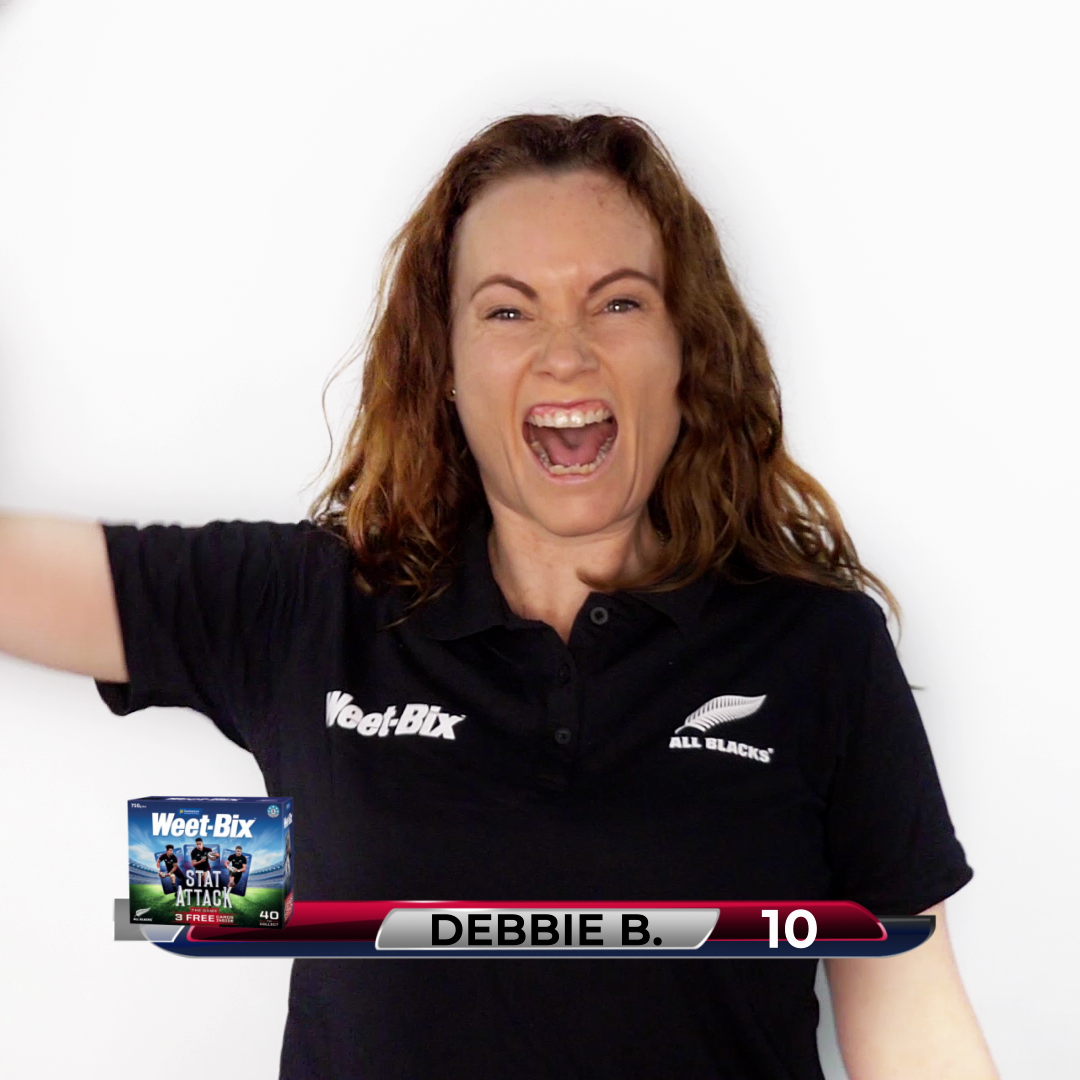 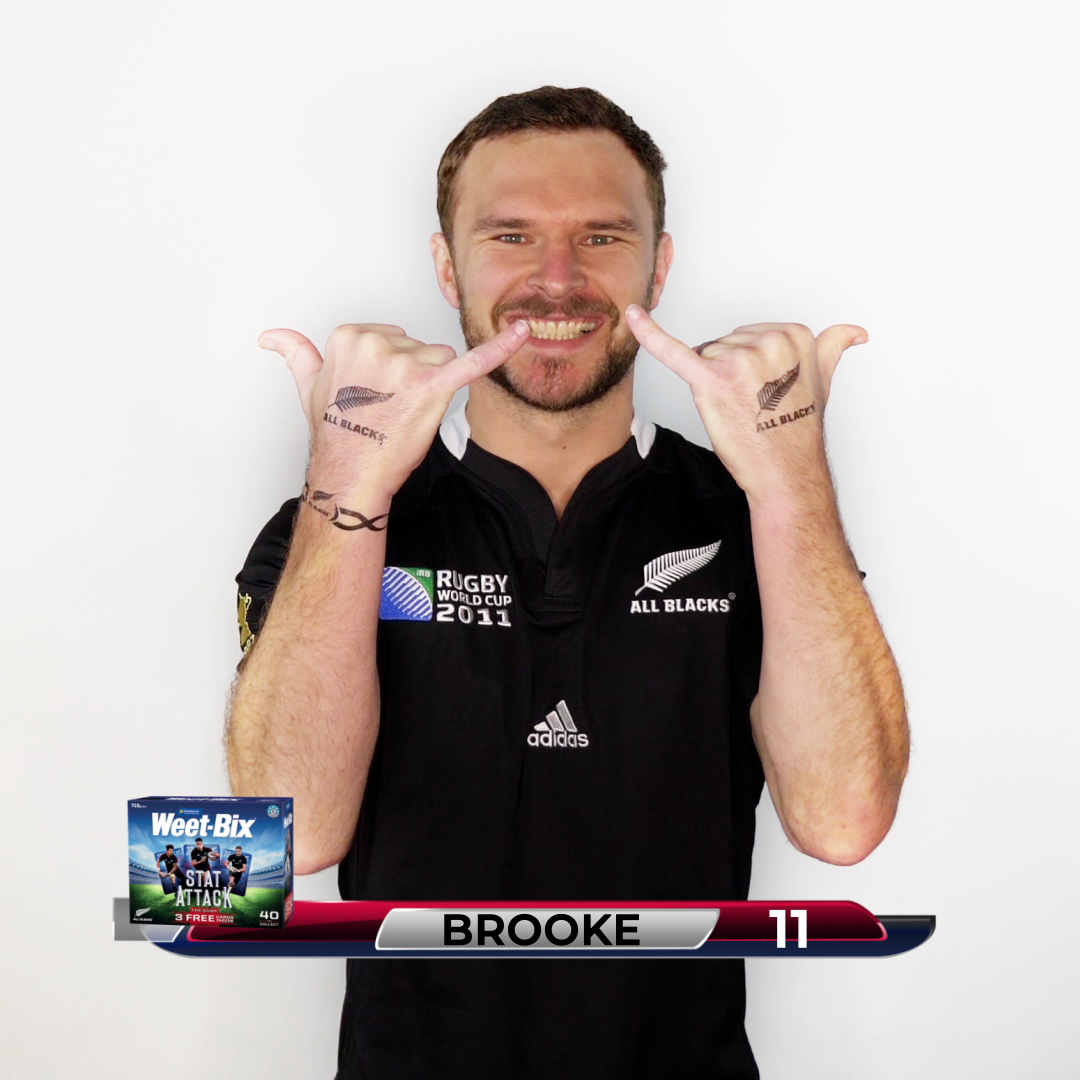 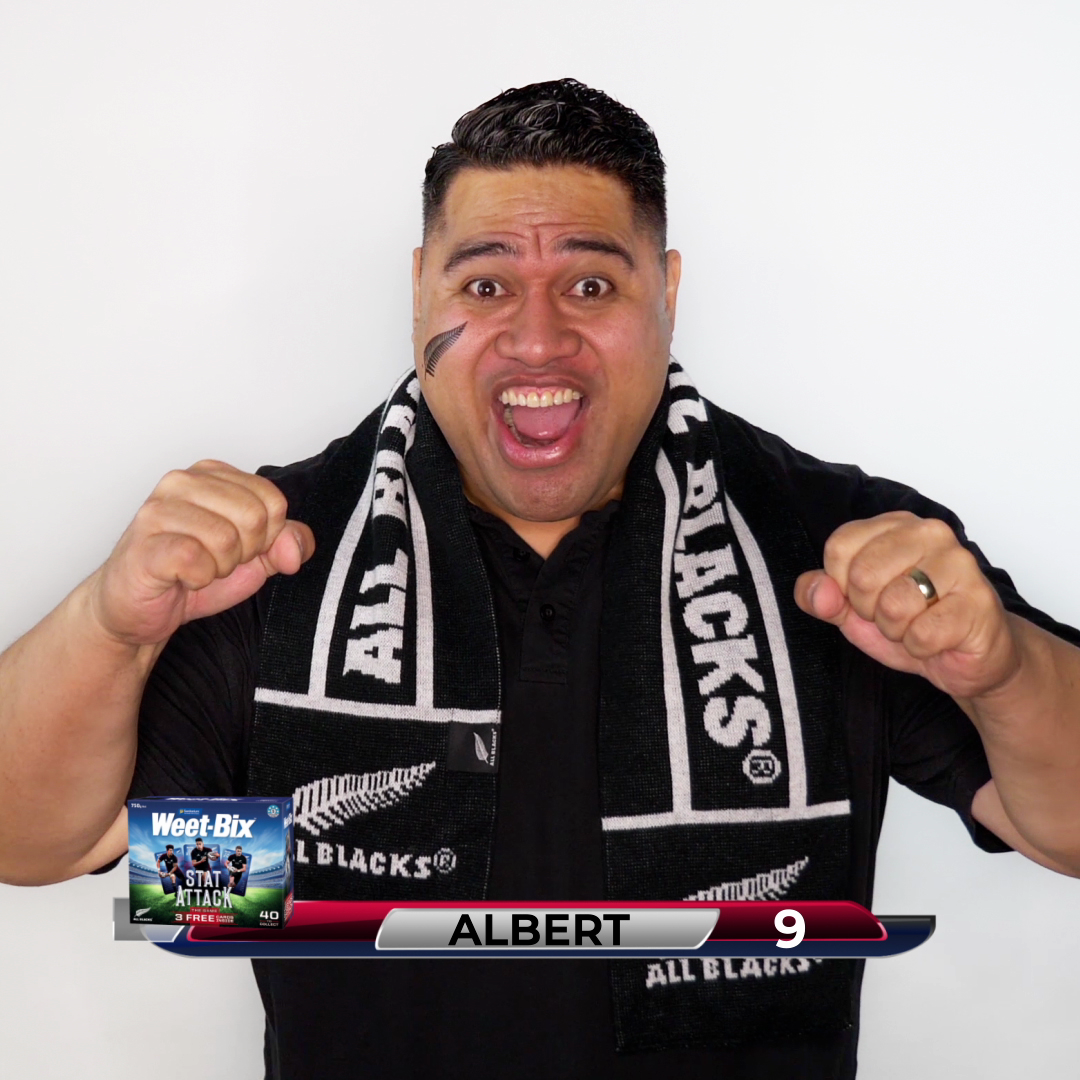