They’re all people who rallied, united and inspired humanity through adversity, world wars, racial injustice, social inequity and feats of the human spirit. They reshaped the world we live in for the better. And now these same people who defined generations of the past are lifting their voices one more time, to inspire people everywhere today to step up to their own defining moment: climate change. 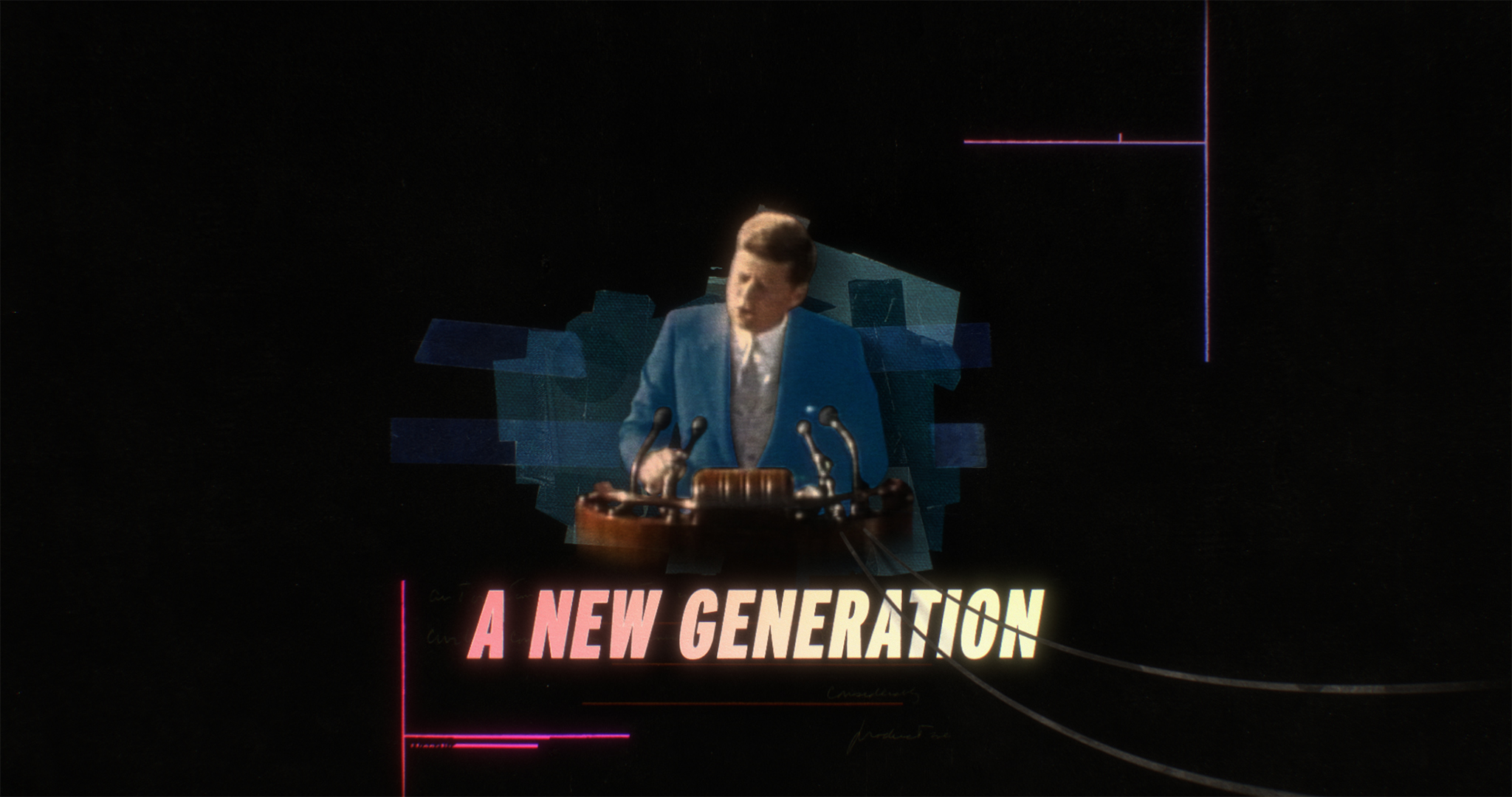 Through a powerful new speech, they’re calling people everywhere to unite in a common goal: to join Gen Less.

Gen Less is a new way of living. A shift in mindset. A decision to reimagine how we can live and work in more climate-friendly ways. To believe we can have thriving lives and get more out of life by using less energy. 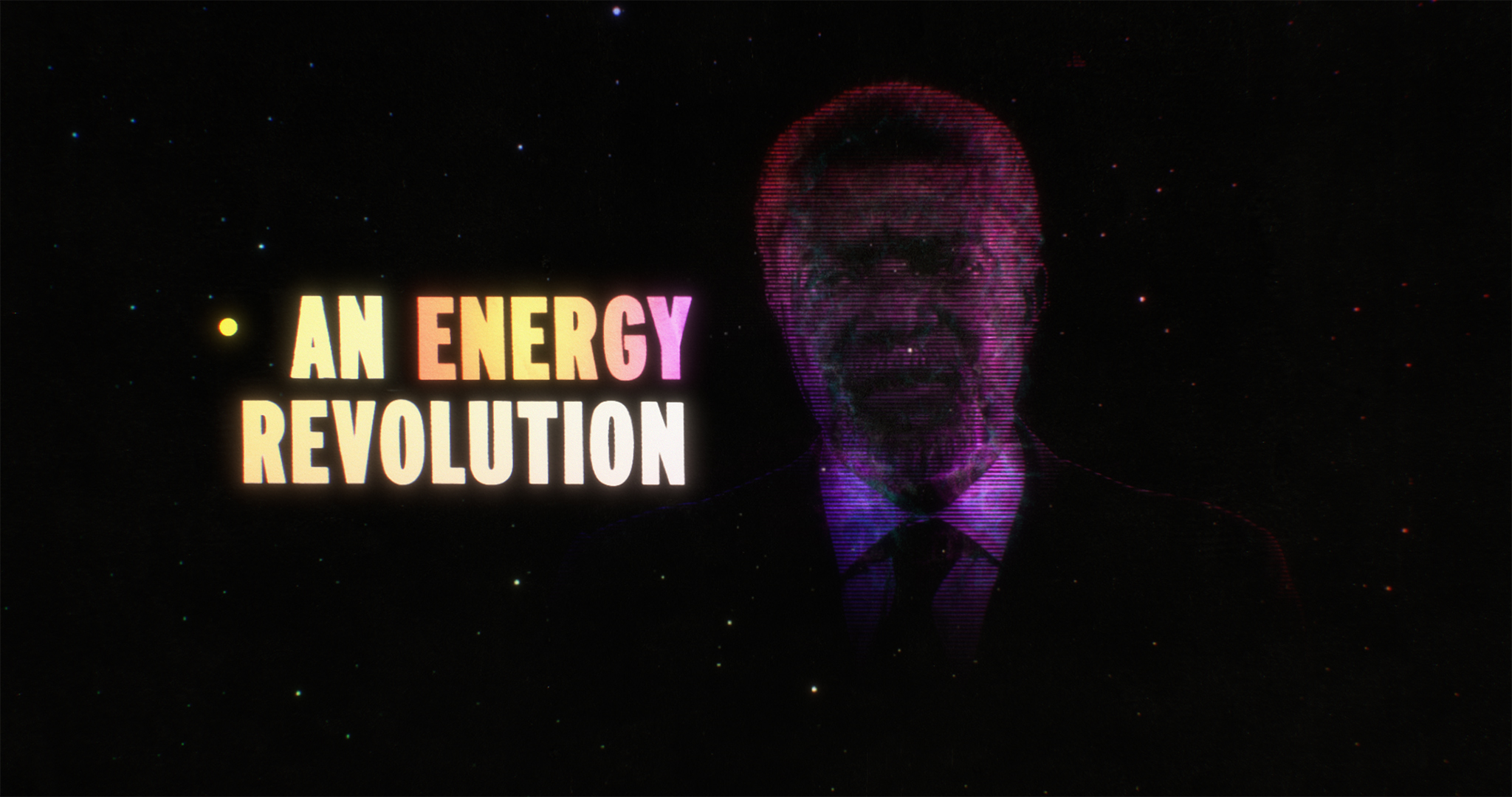 Says Jane O’Loughlin, communications and engagement manager, EECA: “We set out to make action on climate change something people will want to do, not just be obliged to do. Gen Less is a challenge to New Zealanders to scrutinise our decisions as individuals, and as a society, to rethink our collective approach to energy – from the smaller steps in our daily lives, to the larger systemic shifts we need to make together.”

Says Brigid Alkema, executive creative director at creative agency Clemenger BBDO, says Gen Less (short for Generation Less) is united around a central thought: “It takes all of us, a generation, to ignite real change. Those in Gen Less are united not by their age, but by their collective decision to embrace a life with fewer emissions from energy. An entire generation choosing to embrace a better, fuller, more sustainable life, through less.” 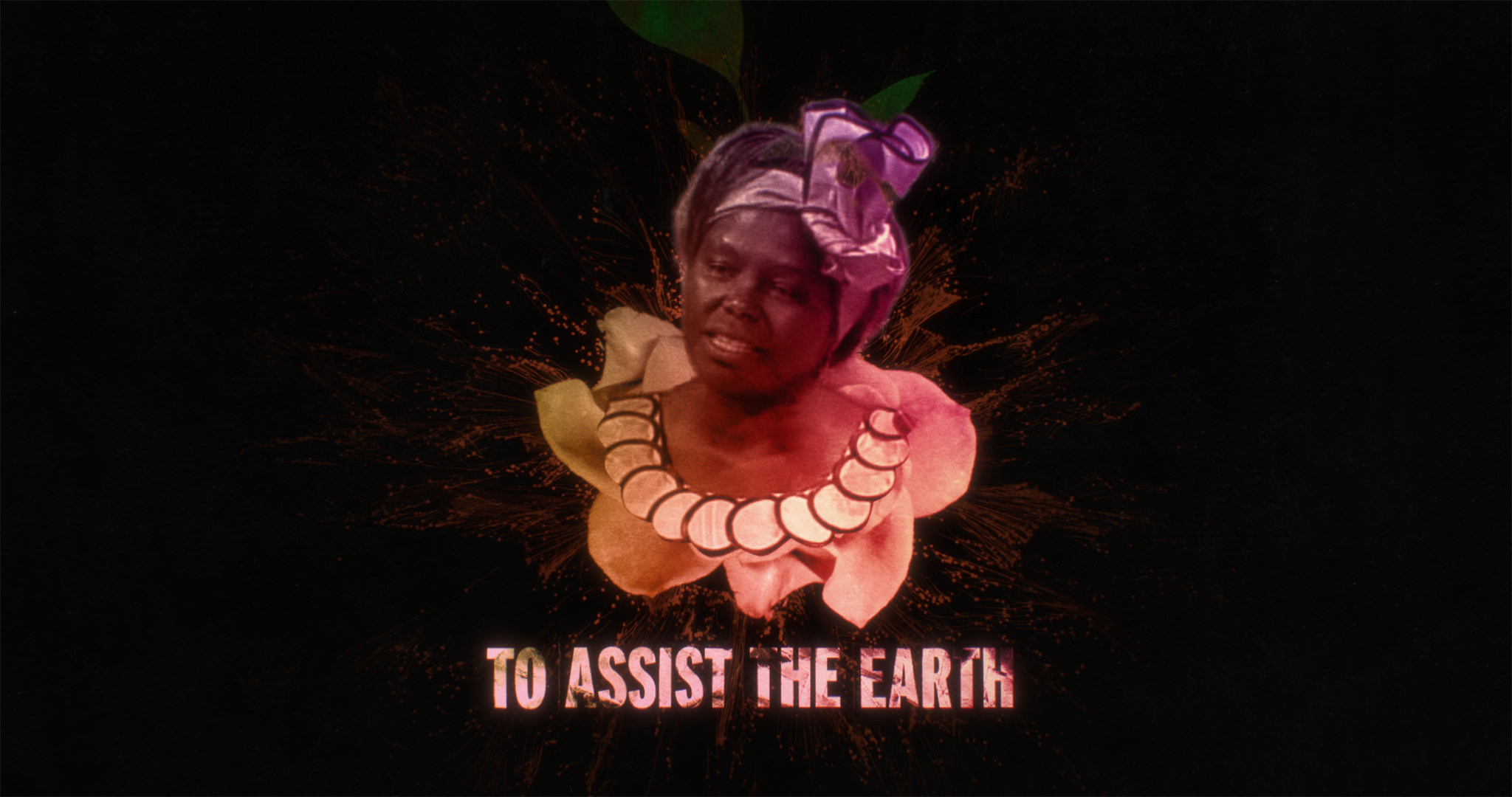 Gen Less is represented by a powerfully simple symbol: < (the less-than sign). It’s a signifier that individuals, businesses, organisations and even governments can use to show their commitment to living and working in more climate-friendly ways. Many leading New Zealand businesses have already joined Gen Less, and have shown their commitment by temporarily switching their logos to the < symbol. Many more businesses have also committed to making a shift.

They hope to inspire others to start rethinking the way they operate in our world. Importantly, joining Gen Less isn’t a sign of perfection – it’s a commitment to start making meaningful and ongoing changes. 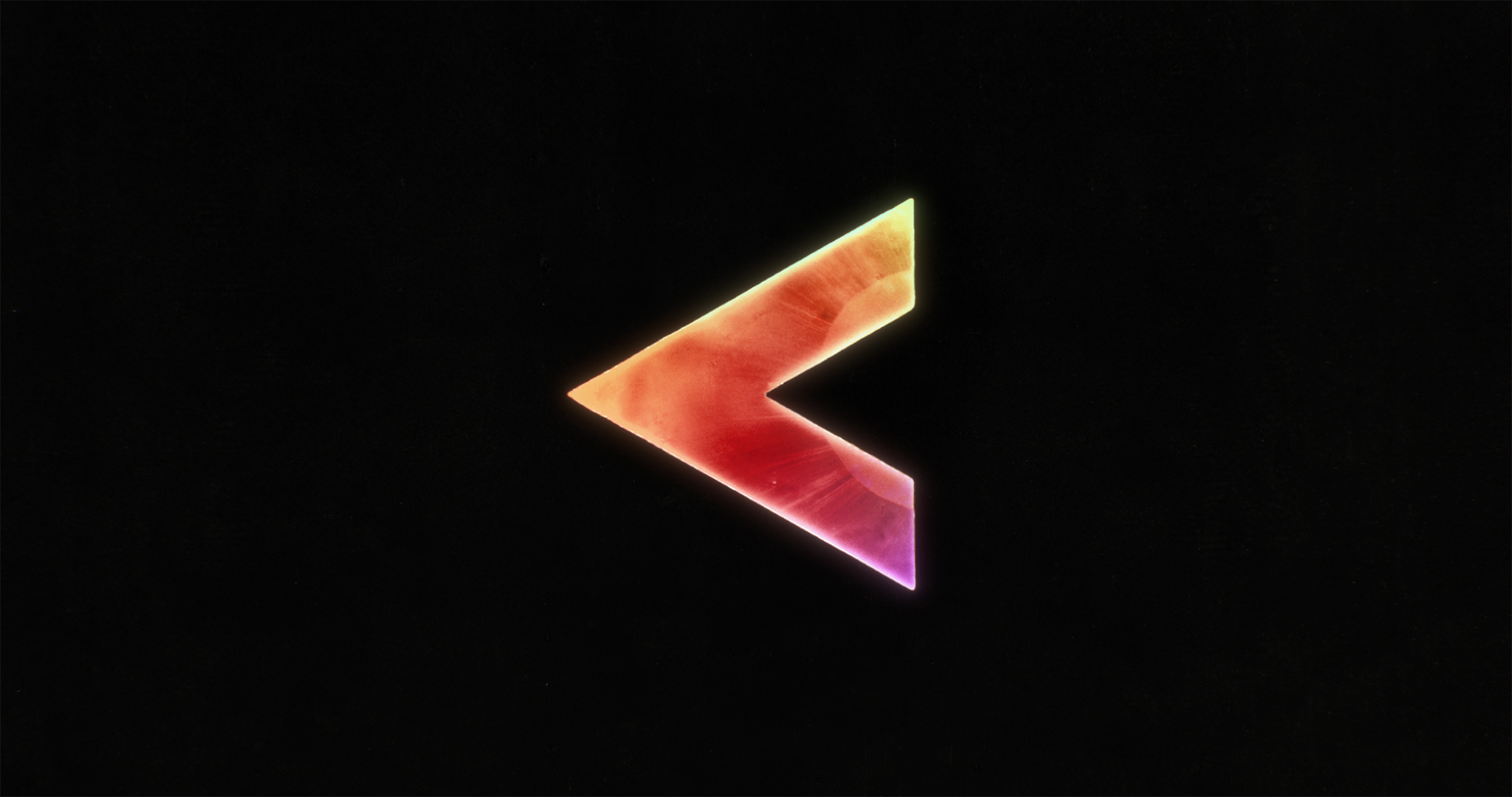 Gen Less launches with a powerful upcycled speech on the eve of Climate Week NYC, which runs 23 – 29 September. During this week the world looks at what positive action can be done to take on climate change.

Many collaborators from around the world came together to help bring this project to life, including many estates.

Says Robert Kirby, representative of the Estate of Stephen Hawking: “Professor Hawking was a scientist who cared deeply for the planet and for humanity. He was optimistic about humanity’s ability to find solutions to the problems we face and this important message is a call to action and a message of hope, both of which are central to his on-going legacy.”

This speech is only the ignition piece to trigger people to start thinking differently about their approach to energy. Gen Less is an ongoing initiative that will continue to help define how less energy can mean more, with the future introduction of tools for individuals, businesses and organisations, as well as New Zealand government-led initiatives to inspire wider societal shifts for more climate-friendly lives.

As proven throughout history, the human spirit has triumphed when we rally as one. This is our defining moment. If we’re going to stop climate change, we need to do it together.

Creating a new speech from history
Bringing the launch film to life has been a process of international collaboration and passion. Estates, Getty Images and global news outlets united in support of the project, helping to find and license the trove of footage, audio and images that formed the speech.

The launch film was created through a uniquely Gen Less approach, by recycling and reusing existing footage to create something entirely new. Hundreds of speeches and interviews were researched, from well-known speeches to little-seen archival footage. The ultimate figures and quotes were chosen to reflect a diversity of thought, cultures, backgrounds and beliefs that represent people from all walks of life. They were then beautifully pieced together by leading animation house Assembly.

Says Jonny Kofoed, director of motion design at Assembly: “Using existing footage and photos to thread these figures together from across time and place was a momentous, unique challenge. We wanted to acknowledge each of the individual impacts they all made during their own lifetimes, while uniting them together with a singular feel and voice that would resonate with people of today’s world.”

The film also features Māori rights activist Dame Whina Cooper, who led New Zealand’s Māori Land March in 1975. Her son, Joseph Cooper, wrote the unique karanga (ceremonial call) featured at the end of the film, their generations united as one under Gen Less. Spoken in Māori, the karanga echoes his mother’s words and rallies all people to unite behind our common goal: