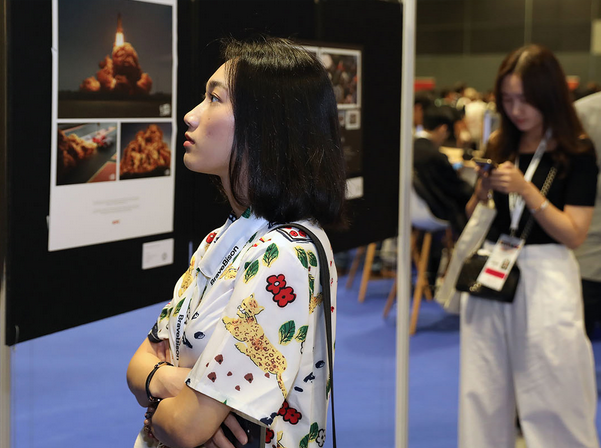 The Spikes Asia Festival of Creativity has announced that a total of 3945 entries were received in the Spikes Asia Awards 2019. Entrants represent a diverse spectrum of creative disciplines and backgrounds from across the APAC branded marketing and communications industry to set the benchmark for creativity and effectiveness across the region.

Spikes Asia has evolved its awards architecture – making over 45 changes to categories in 2019 – ensuring the awards accurately reflect the current APAC industry landscape. The new Creative eCommerce Spike saw a strong start in its first year, receiving a total of 53 entries. The Brand Experience & Activation Spike was also up (+14% YoY) with a total of 450 entries. The rise in the Film Spikes, which received 416 entries (up +15% YoY), demonstrates that film is an increasingly popular medium for marketers to engage audiences through brilliant brand storytelling.

The Creative Effectiveness Spike, the Award that underpins the business value of creativity, attracted increased entries (up +14% YoY), demonstrating that the need to prove the commercial value of creativity remains crucial. The PR Spike also saw a 30% increase in entries this year, highlighting the important of brand story to business success.

The branded marketing communications industry is shifting and diversifying globally, as well as regionally in APAC, and this is reflected in the Spikes Asia entries results for 2019. Alongside an entry increase from agencies, with a particularly strong representation from independent agencies, brand entrants were also up – rising 46% year-on-year – while media owners grew 39% YoY.

Says Joe Pullos, festival director of Spikes Asia: “The continued strength of the Spikes Asia Awards demonstrates a flourishing industry across APAC, where creative and effective excellence is on the rise. As the industry continues to shift, so do the Awards, and it’s exciting to see how new disciplines are emerging, while traditional ones – like film – remain so strong in driving growth for clients. The rise in Creative Effectiveness Spike entries indicates the importance of benchmarking the value of creativity in the boardroom, for clients and agencies.”

While locations from across Asia Pacific and the world are now engaging in the Spikes Awards, the data shows particularly strong engagement from South Korea, Japan and New Zealand this year. The Spikes Awards will be judged and awarded at the Festival, taking place from 25-27 September 2019 at Suntec, Singapore, and the winners will be celebrated at an evening Awards Show, which closes the Festival. 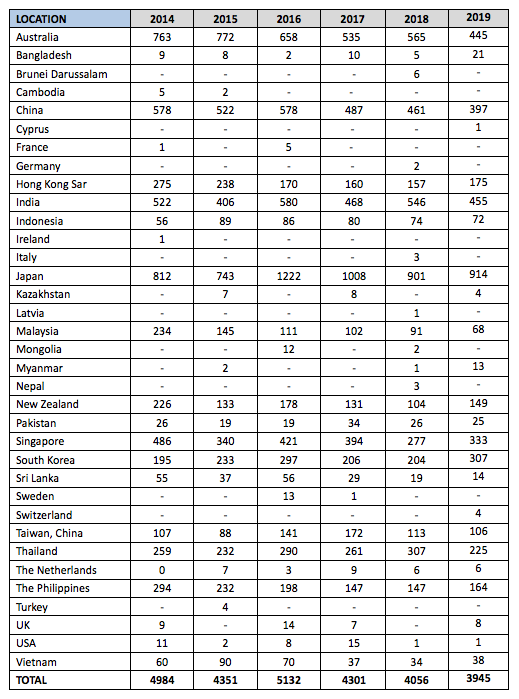