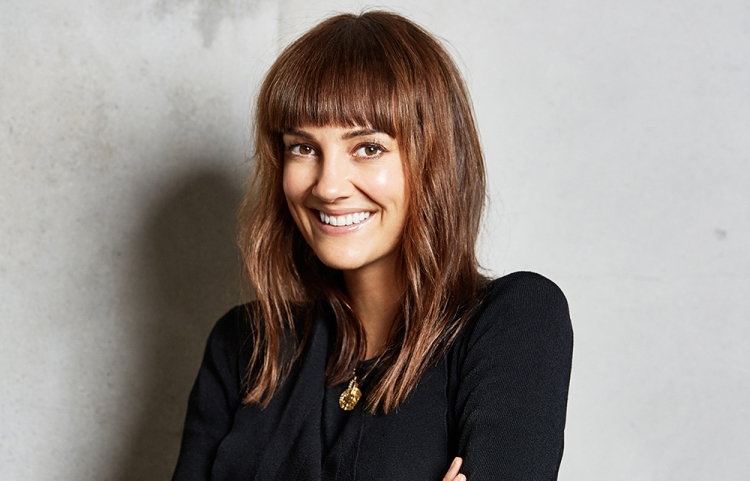 The Commercial Communications Council has named Lisa Fedyszyn, executive creative director at Stanley St as its convenor of Axis for 2020.

Australia, New Zealand, USA, New Zealand. No matter where she goes, Fedyszyn’s student loan still waits for her. So, she keeps working – From BBDO to DDB to TBWA to Droga5 to Ogilvy and now Stanley St where she is an executive creative director of New Zealand’s biggest independent agency.

Since her time in the business, Fedyszyn has made the most successful and entertaining recruitment film for the New Zealand Police, that has seen the largest intake of female and diverse recruits ever. She found a stunt that was even too dangerous for stuntwoman Zoe Bell to perform, for Auckland transport. Has humiliated one of Australia’s most celebrated sportsmen for McDonald’s, and once squeezed 60 scenes into a 60 second film for SKY. She has also charged male politicians 10% more than women for their morning coffee to bring awareness to pay inequality, and has hidden novels in Word and PowerPoint documents so employees can read books at work.

Along the way, her work has won awards at Effies, Cannes, D&AD, One Show, Clio, Webbys, and two Best In Shows at Axis. She was also named in Young Guns Top 10 Creatives of the Decade. She has judged at Cannes, Clio, New York Festivals, London Internationals, Axis, and AWARD. And for two years she was National Head of AWARD School in New Zealand, which prepared her for nurturing talent.