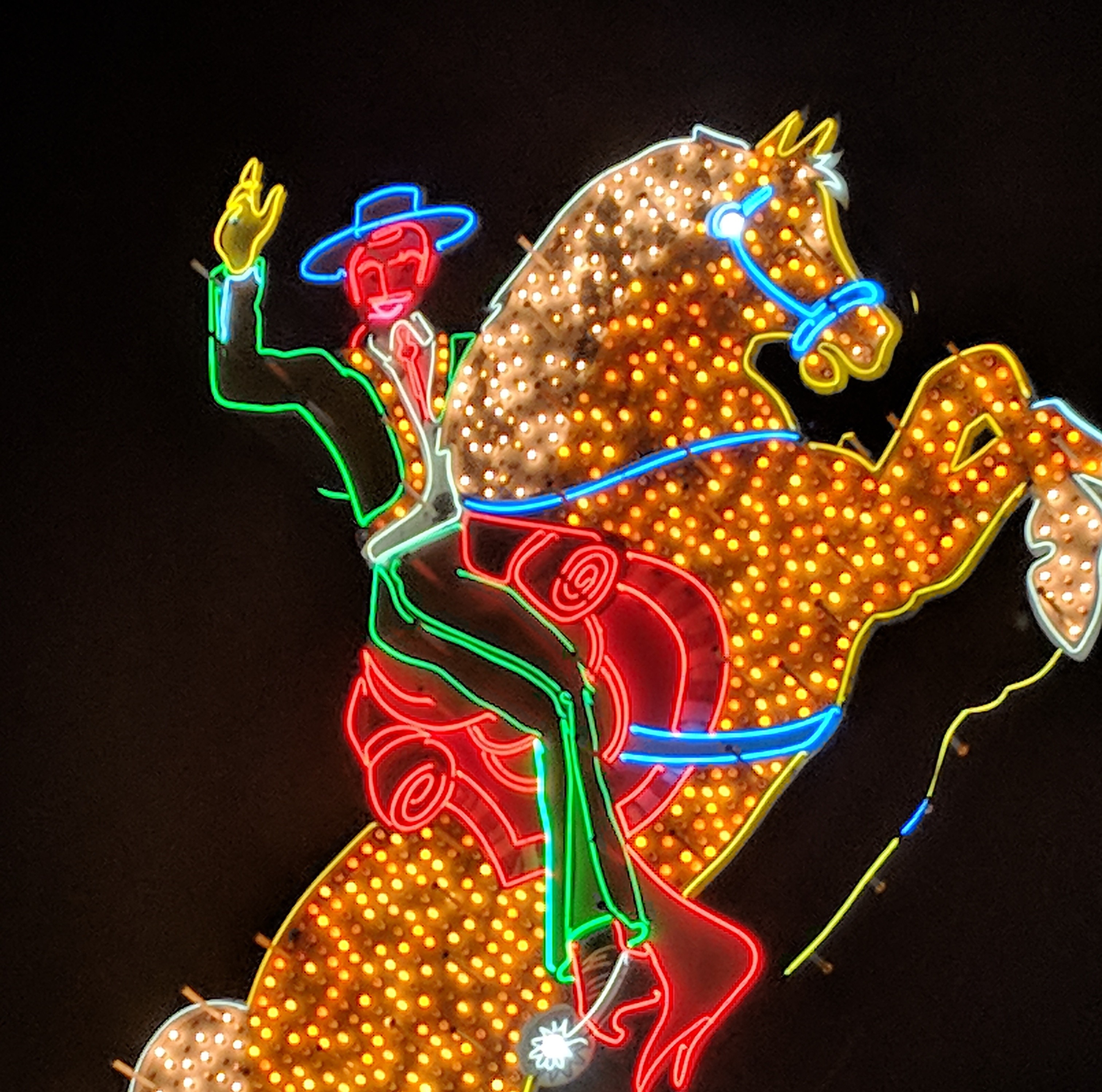 Cummins&Partners copywriter Michelle Canning and art director Ben Horewood are representing Australia at the 2019 LIA Creative LIAisons program in Las Vegas, featuring some of the world’s most respected creative directors as speakers. Here Canning and Horewood report exclusively for CB.

As the old saying goes, “What happens in Vegas stays in Vegas”, so here’s our incredibly in-depth analysis of the plane food we had on the way over. Let’s start with ‘Eggs?’

Oh, wait a minute. There’s another part to that saying. “What happens in Vegas stays in Vegas, unless you’re offered a learning trip of a lifetime and politely asked to write exactly what happened in Vegas, and no your Instagram stories don’t count”.

Upon arriving in Vegas we were greeted by a ridiculously large billboard featuring none other than Australian treasures, Human Nature. We felt instantly at home.

Speaking of treasure, we’re actually staying at a place called Treasure Island. It has two large pirate ships out front and a massive not-at-all terrifying pirate frog. We felt instantly at home.

The first speaker was another Australian treasure, Ralph van Dijk. He spoke about the importance of sonic branding and how the best radio makes the listener a co-author. This inspired us to create our own sonic branding that’s to be played at the end of every phone call.

VO: When I say ‘Ben’ you say ‘Michelle’. Ben (pause for listener reply).

Then came Diane Jackson and Oliver Fuselier. Two really charismatic, really talented, really fashionable, really great friends who spoke about the importance of creative collaboration. Diane also let us know that you can’t delight in success unless you’ve failed, which explains why Michelle’s third kiss was such a celebration.

Next up, another sound and van man, Diedrick van Middelkorp. He demonstrated how a simple music change can completely change the feel of an ad. He also told us about a time when he definitely didn’t put the lyrics ‘suck my balls’ into an ad, and we definitely believe him…

The last few hours were spent in a workshop making 6-second video ads with Great Guns. It gave us a great opportunity to mingle with fellow LIAisions and wear alien masks. 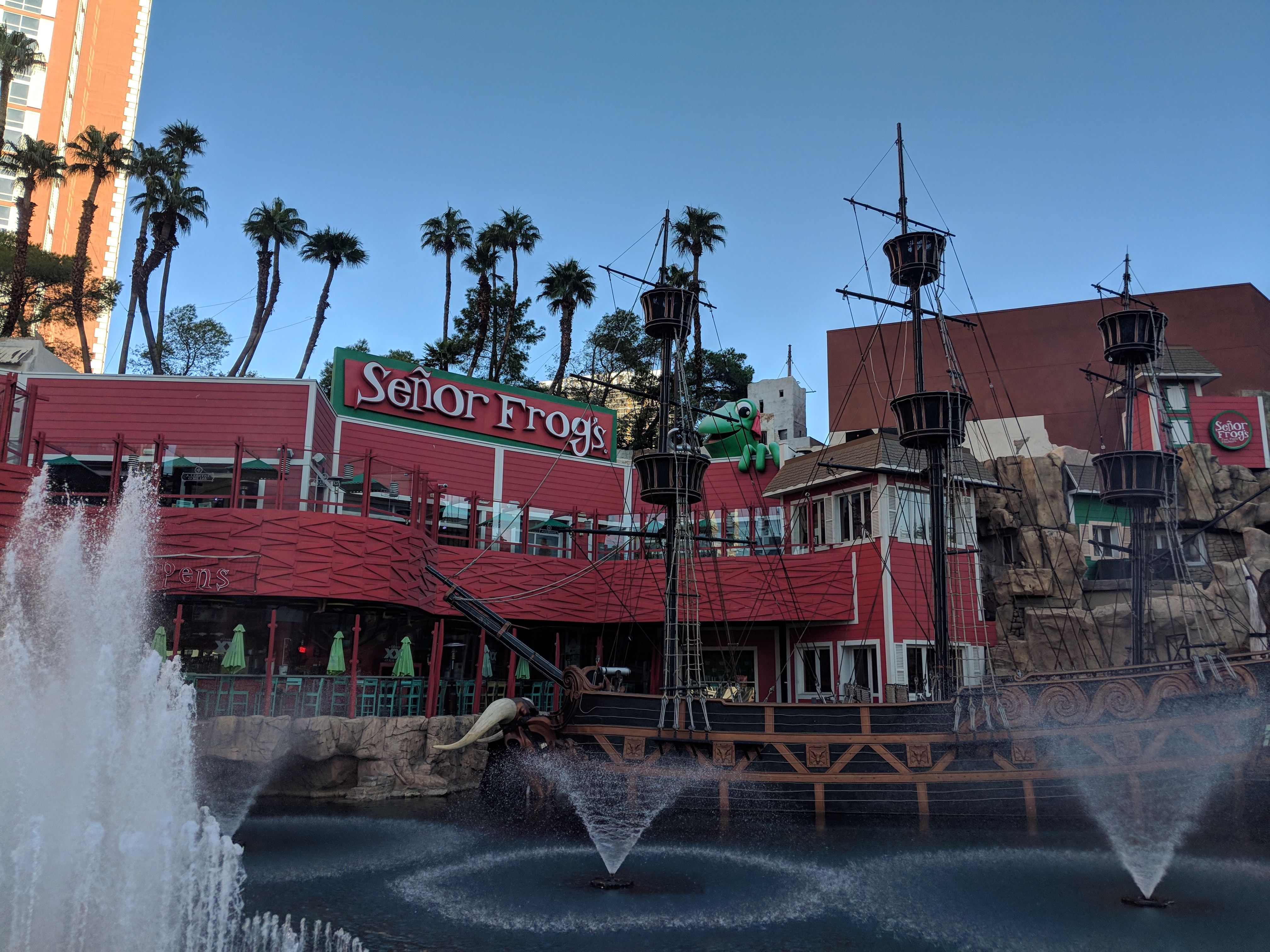 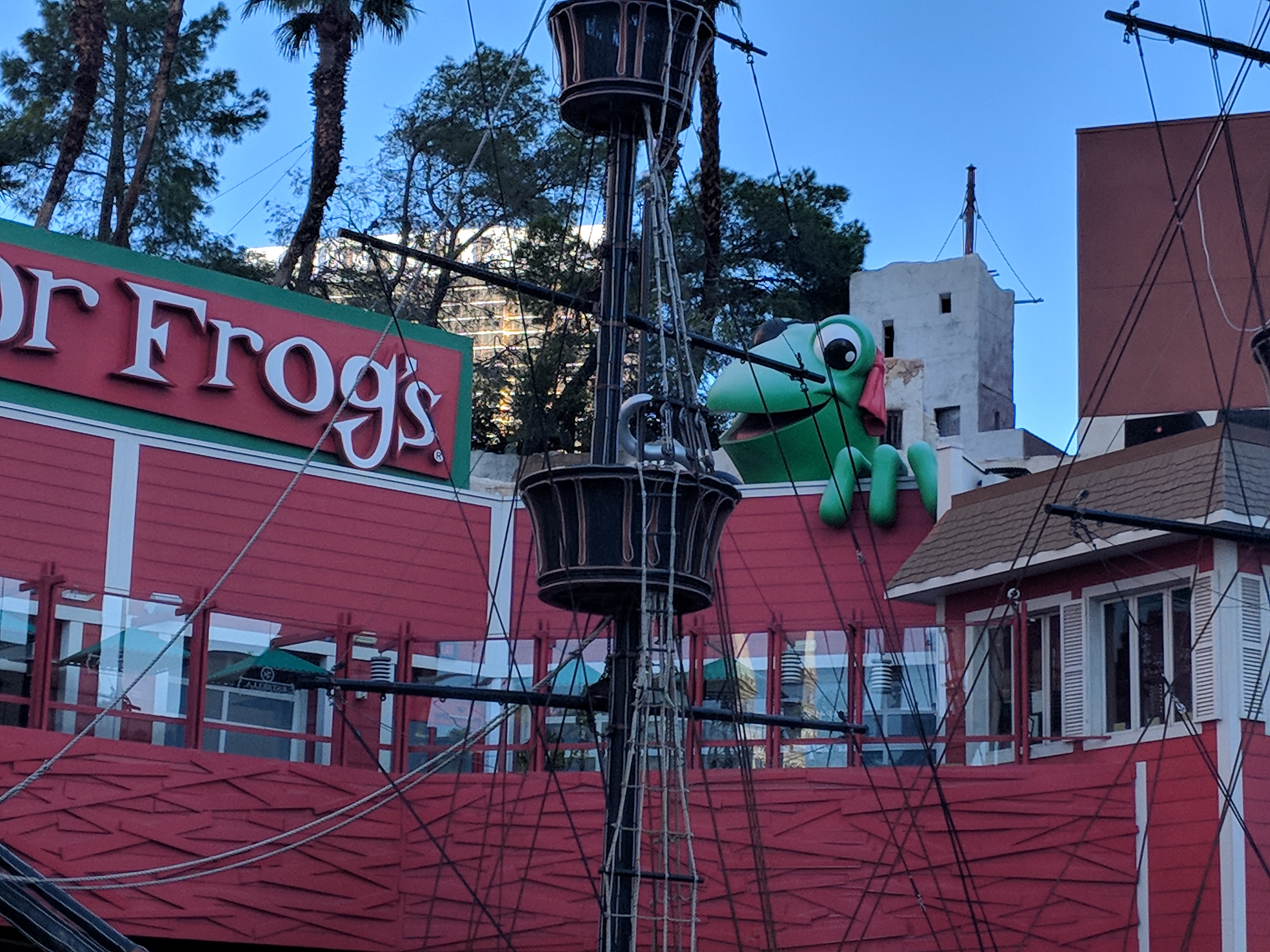 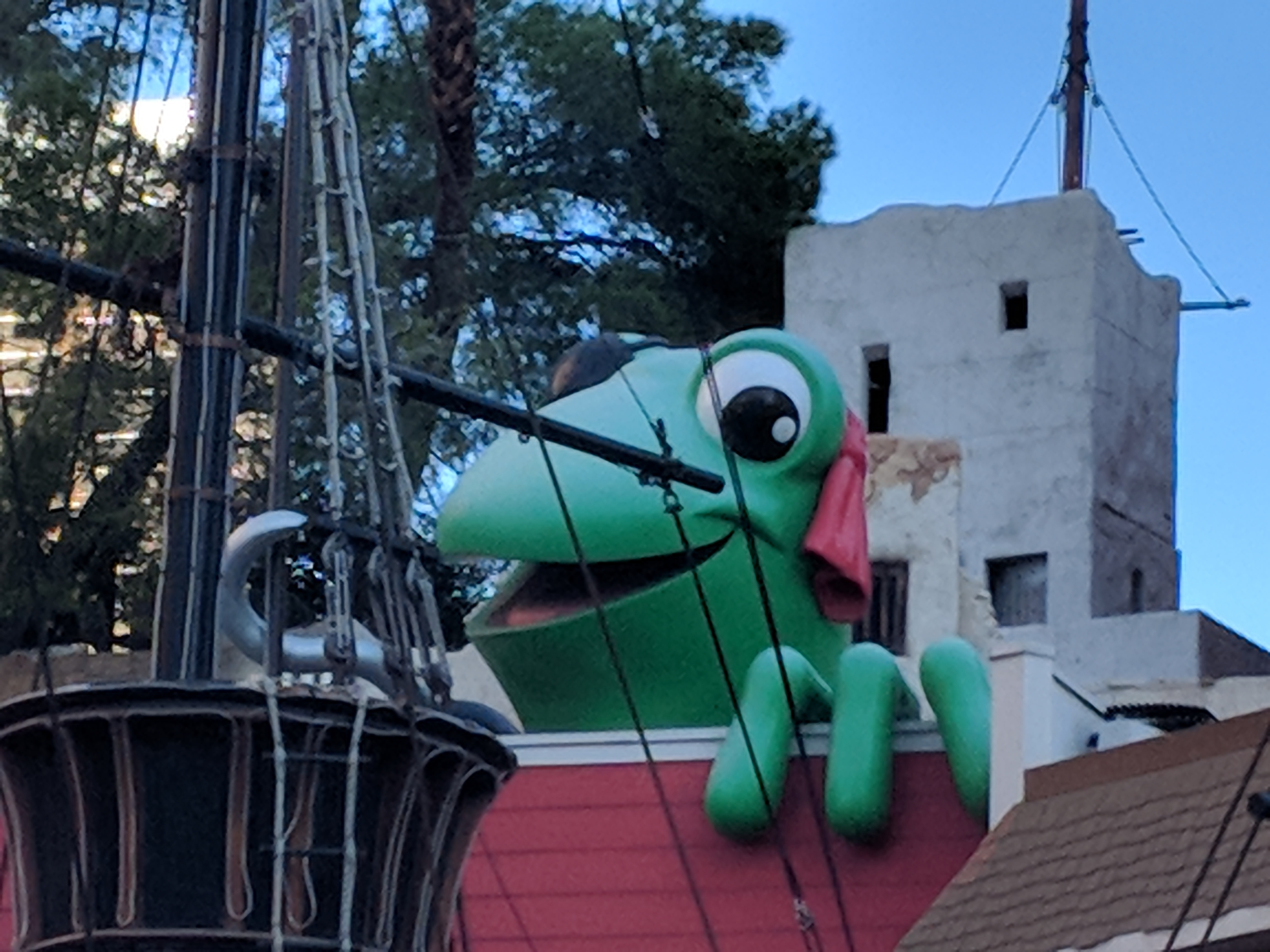