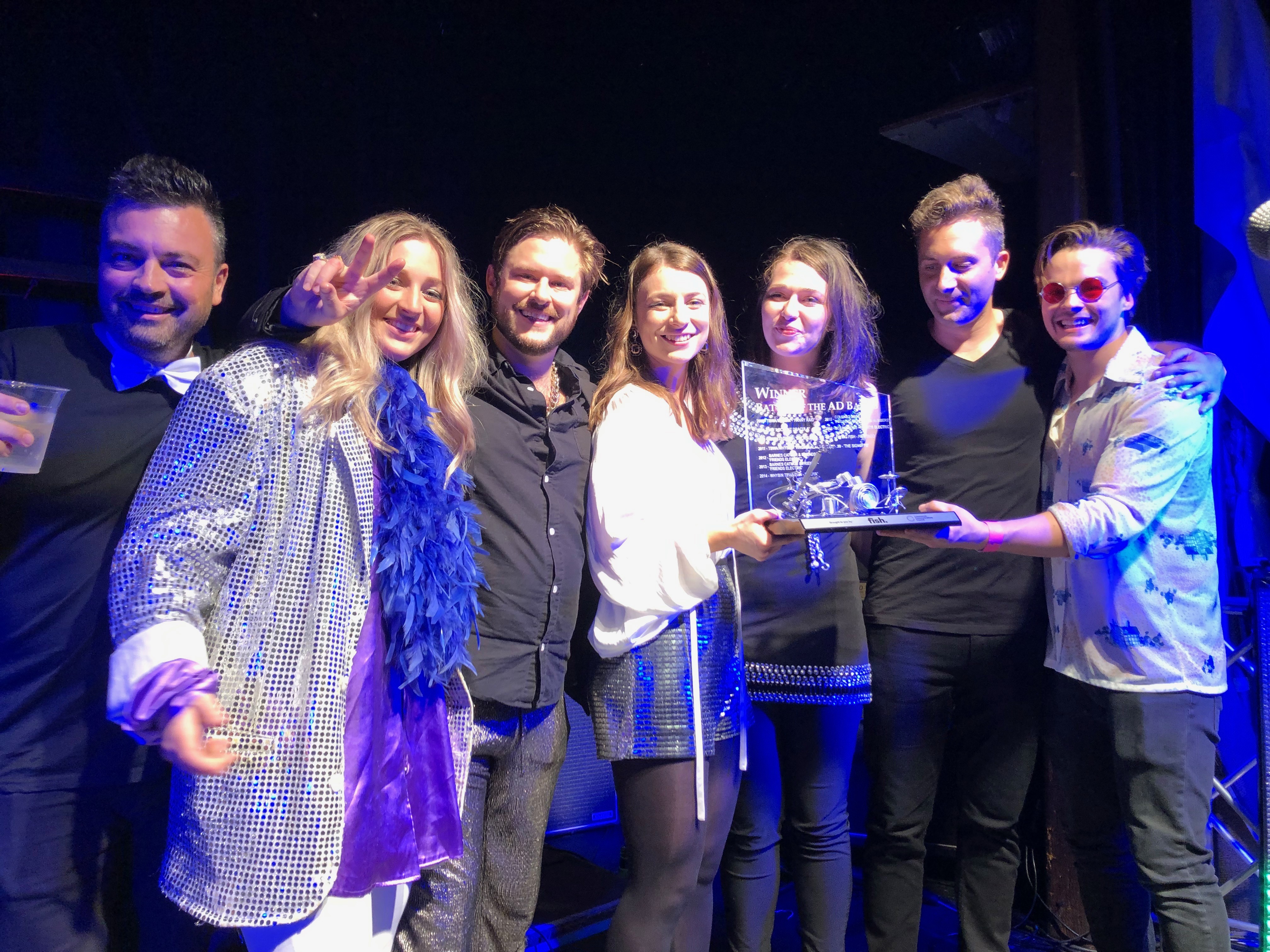 And just like that, Another One Bites The Dust! Last night eight agency bands took to the Galatos stage for the 12th annual Battle of the Ad Bands in a brilliant display of sequins, feathers and a lot of sass. The bands were Under Pressure and the talent was out of this world but Colenso BBDO took out the competition with their band Kill Enzo, proving that They Are the Champions, My Friends!

Although the judging panel, Radio Hauraki’s Leigh Hart, Angelina Grey and Matt Heath were impressed by all of the performances, there could only be one winner. Kill Enzo had everyone going Ga Ga over their energetic and soulful set with jazzy saxophones and tight vocals. Their set included Bennie & the Jets, Radio Gaga and Paul Simon’s You Can Call me Al.

For their efforts, Colenso have taken home:
• A production run of their own designed ice cream flavour from Much Moore Ice-Cream
• A $500 Lunch at Prego
• MOST IMPORTANTLY THE COVETED BOTAB TROPHY

Last year’s winners, 99, delivered the Best Performer of the night, Jessica Woodward. Her vocals were on point and she was a true stand out on the night. Jessica’s performance has won her a travel voucher to the value of $1000 thanks to Fortis Travel.

99 also took home our new prize for managing to round up the most groupies to come support them last night – an exclusive private class for 42 people at Studio Box, the hottest new boxing fitness concept to hit our shores, they’ll be the fittest agency around town.

And of course, there was no shortage of amazing prizes throughout the night. Thanks to our epic sponsors, everyone was able to feel the love last night! BOTAB wouldn’t be possible without the love and support of our sponsors: Apex Insurance, Fortis Travel, Event Cinemas, Whittaker’s, Cote Noire, Radio Hauraki, Studio Box, Spring Spa, Huffer, Prego and Much Moore Ice Cream.

BOTAB 2019 is also proud to support MusicHelps, previously known as the New Zealand Music Foundation. Funds raised through collections on the night will go towards helping tens of thousands of Kiwis right across the country every year through music projects that change the lives of people in need. Thanks to everyone who gave generously.

BOTAB 2019 was proudly brought to you by: Flying Fish & the Commercial Communications Council
http://commscouncil.nz/events/botab/ 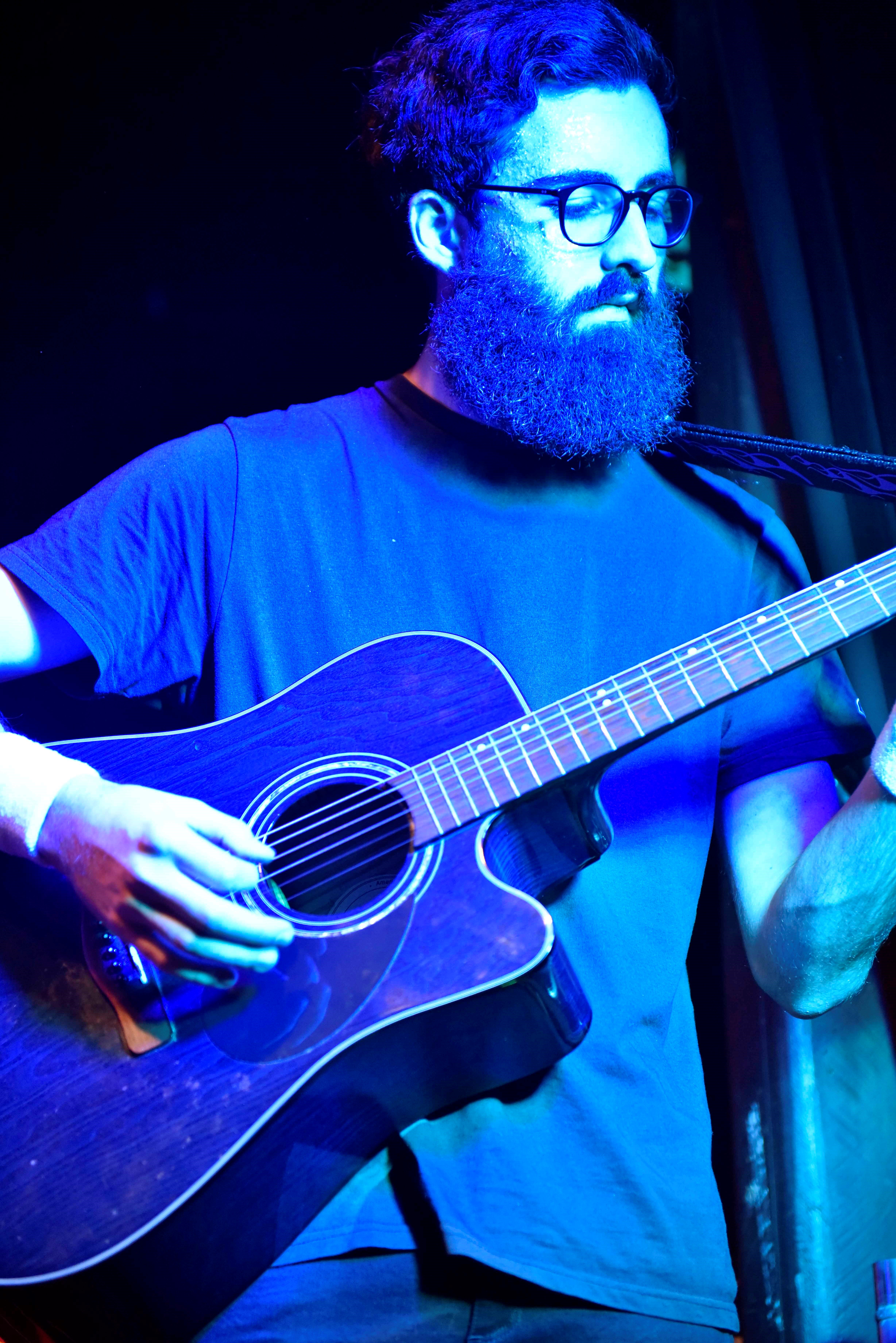 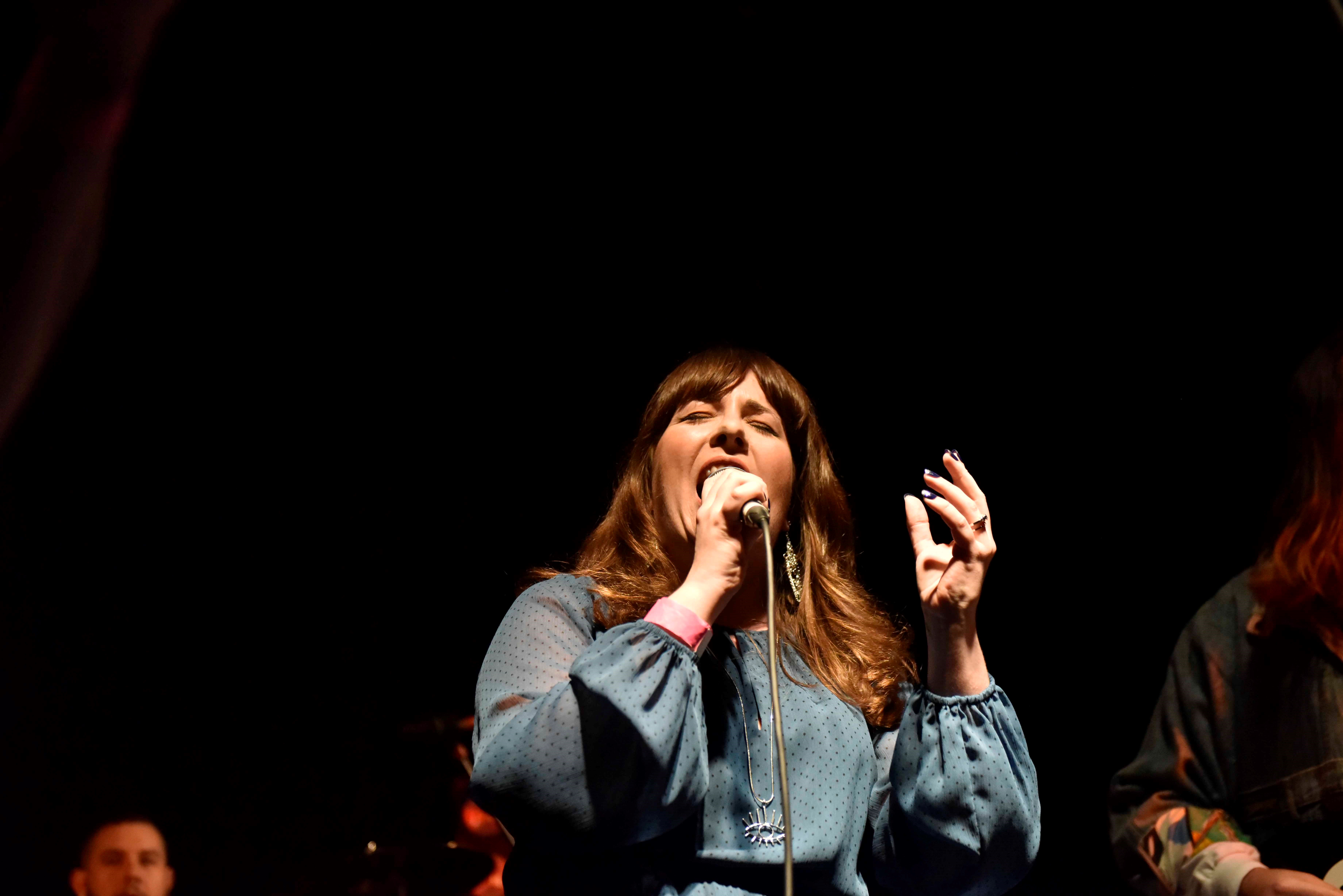 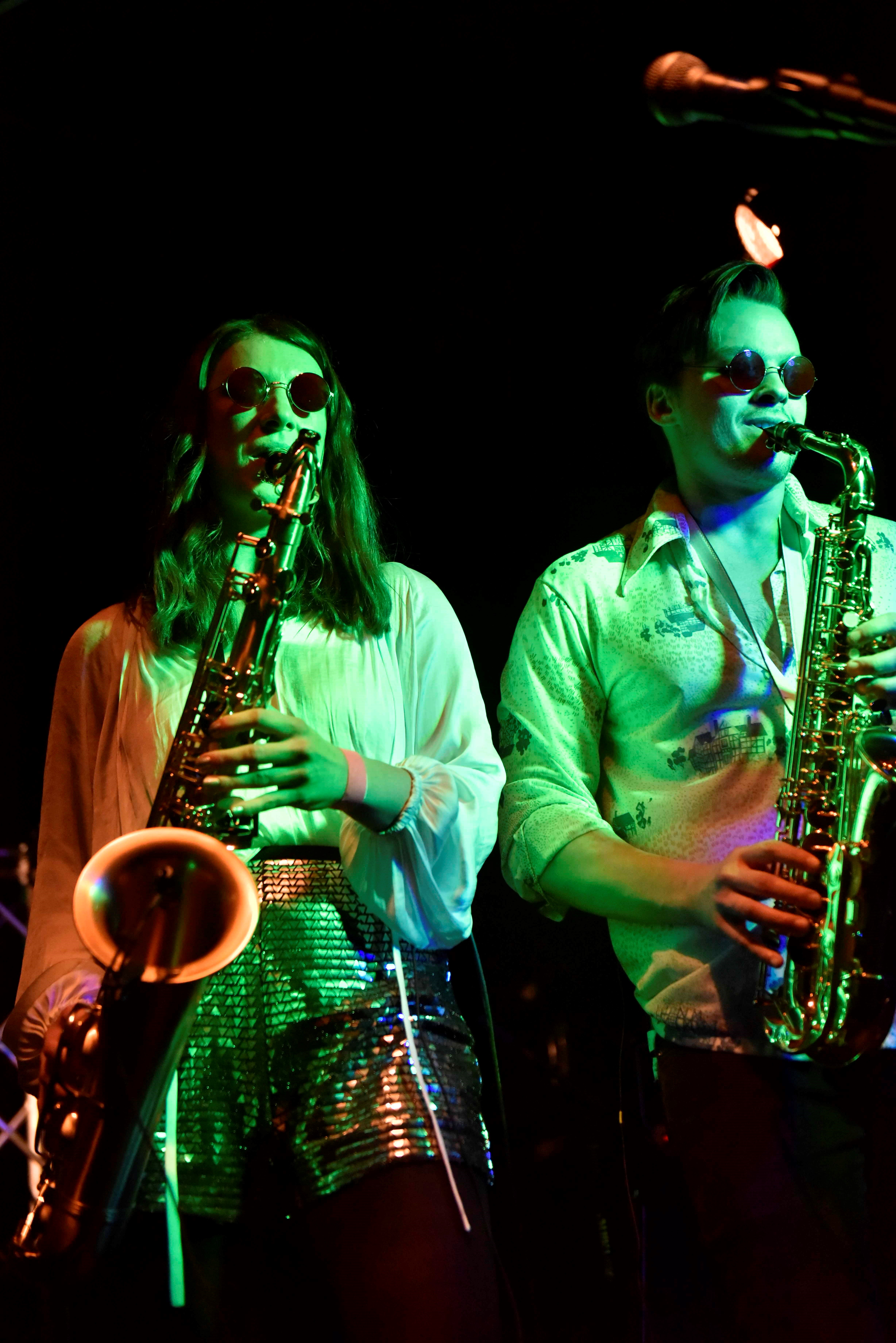 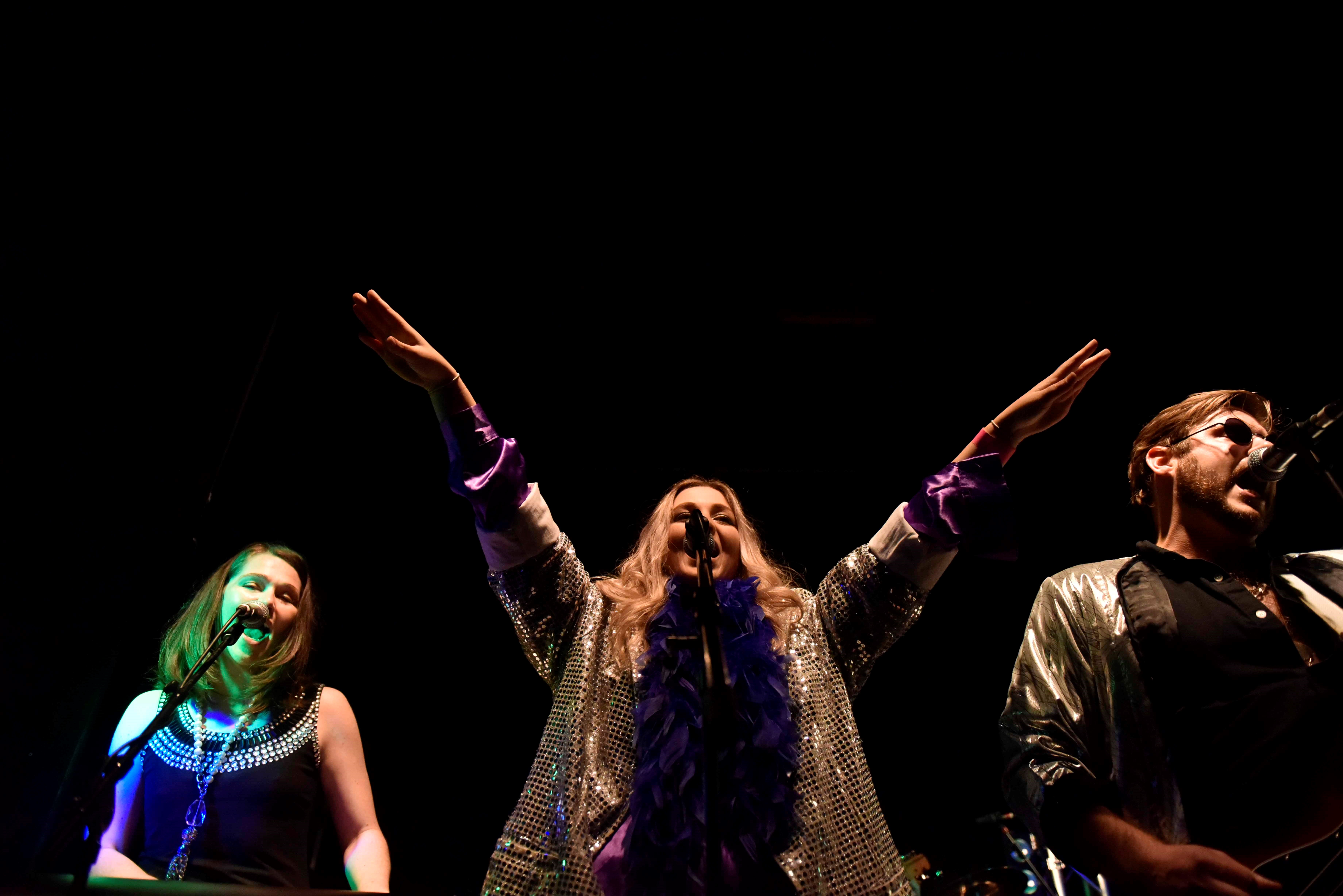 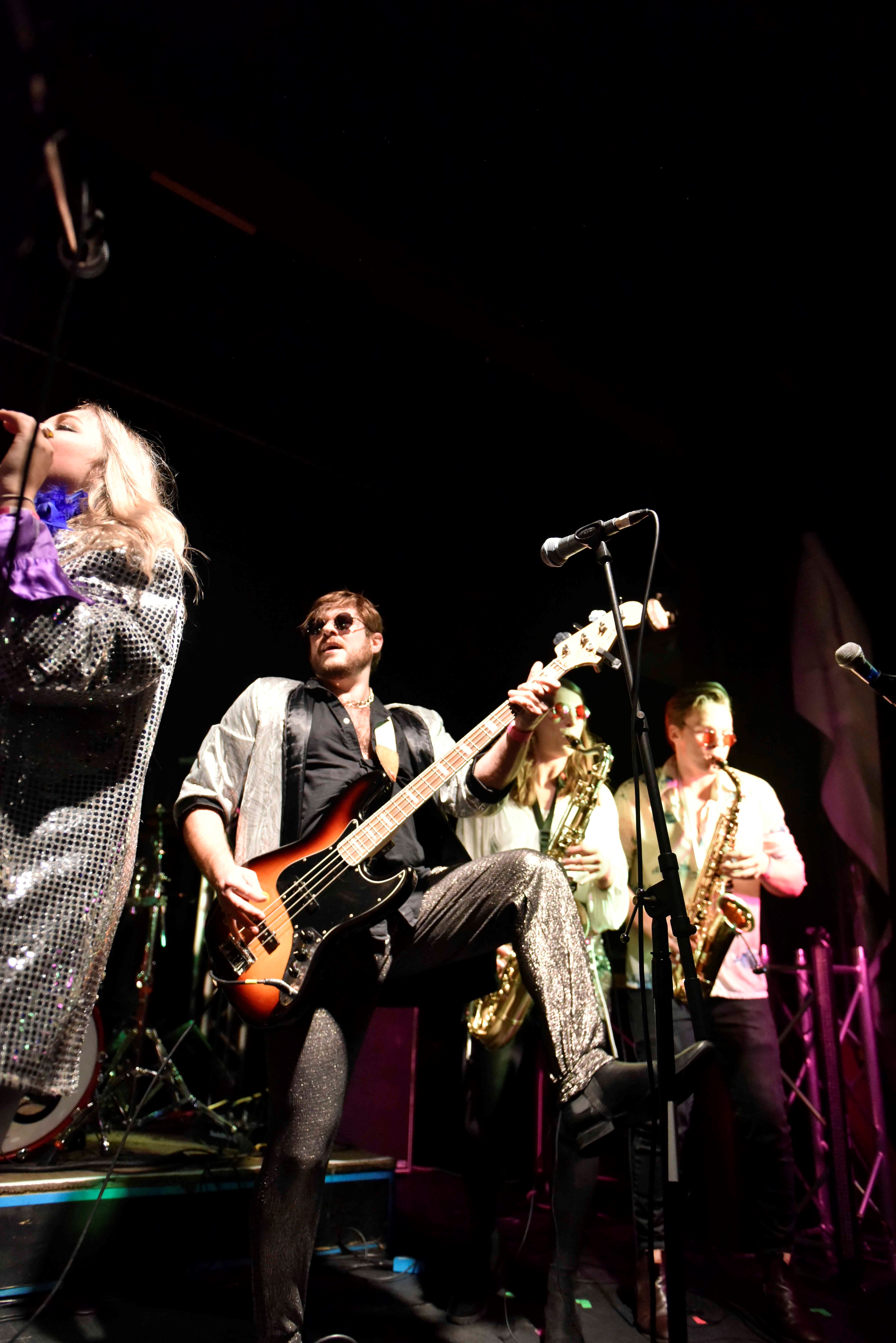 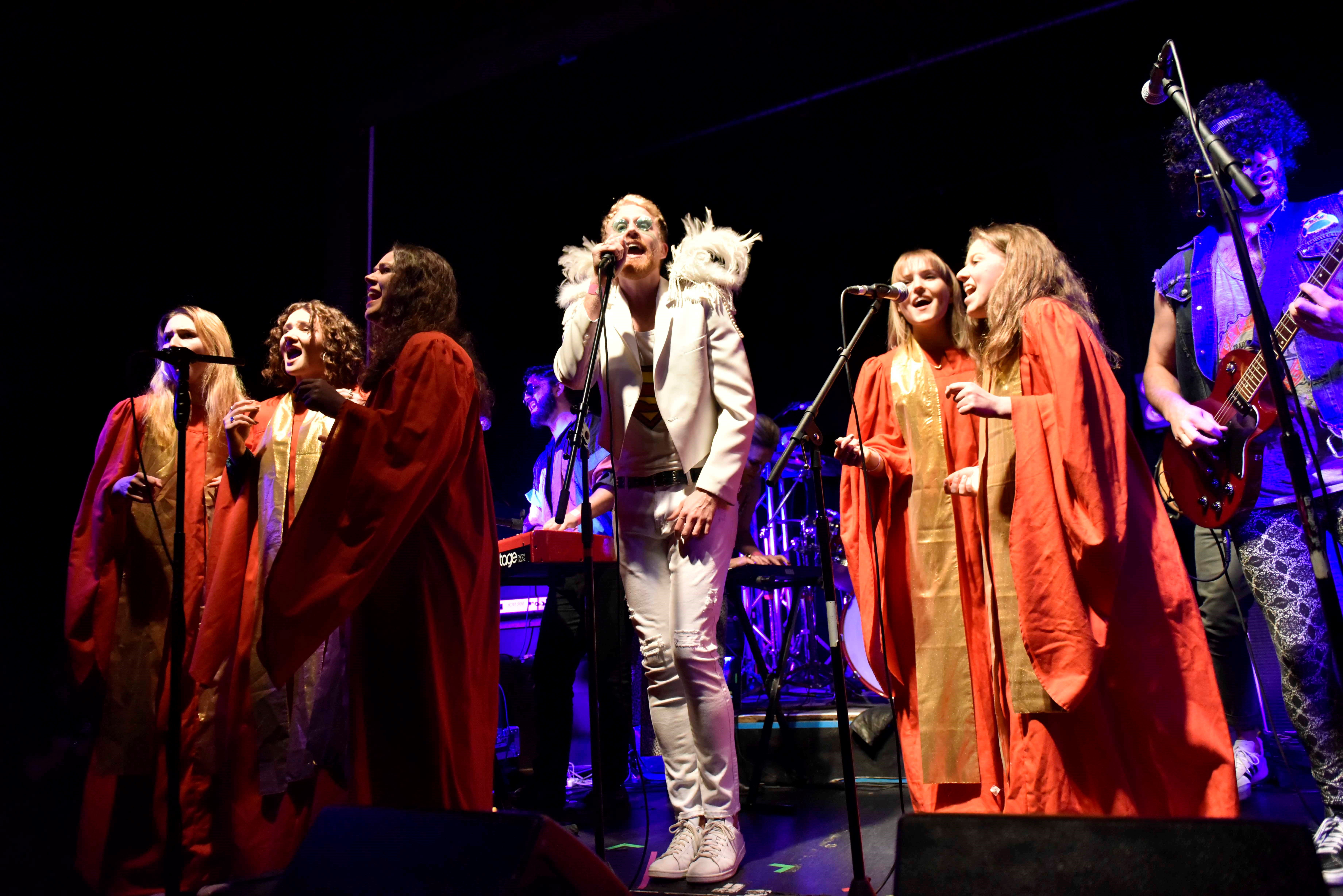 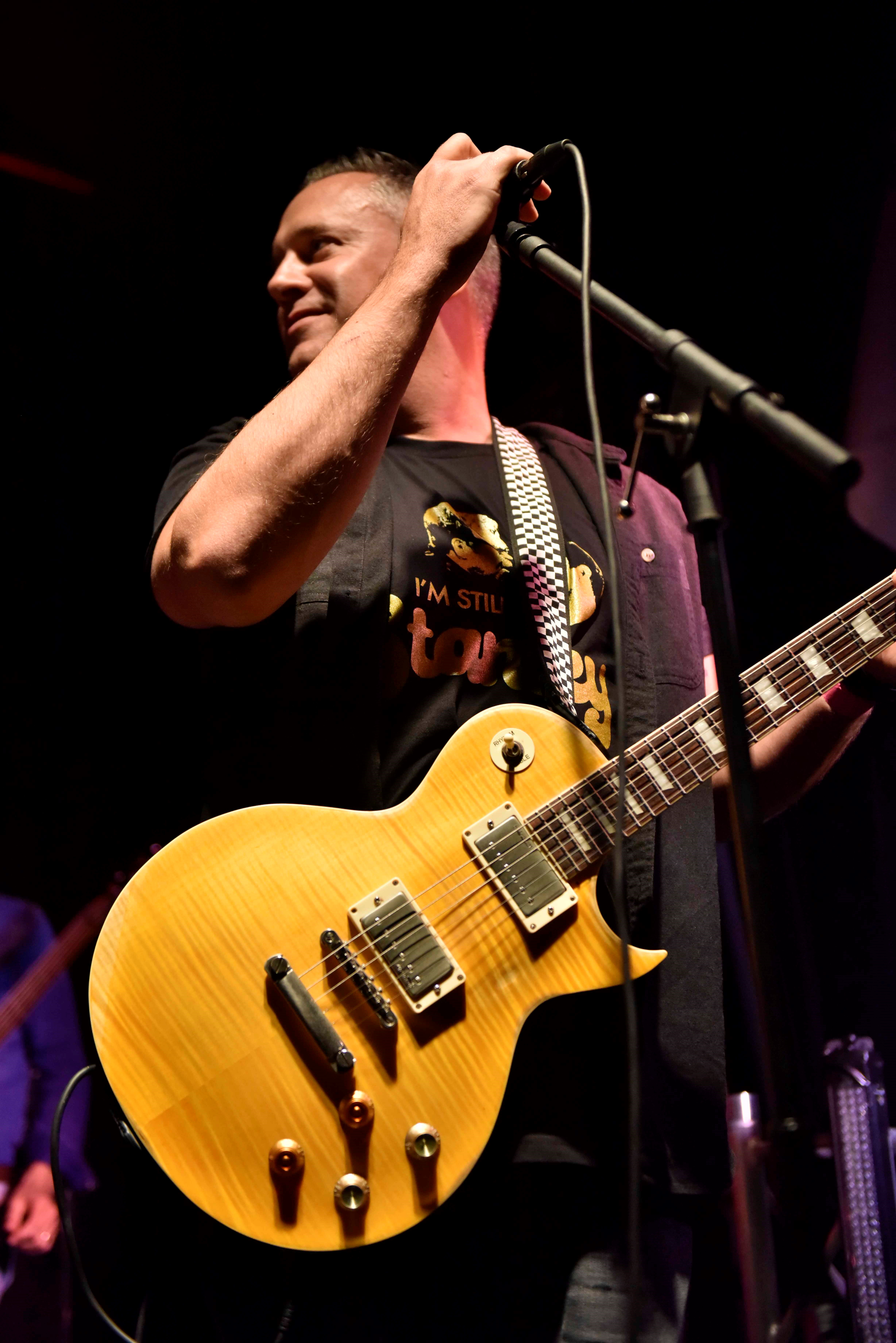 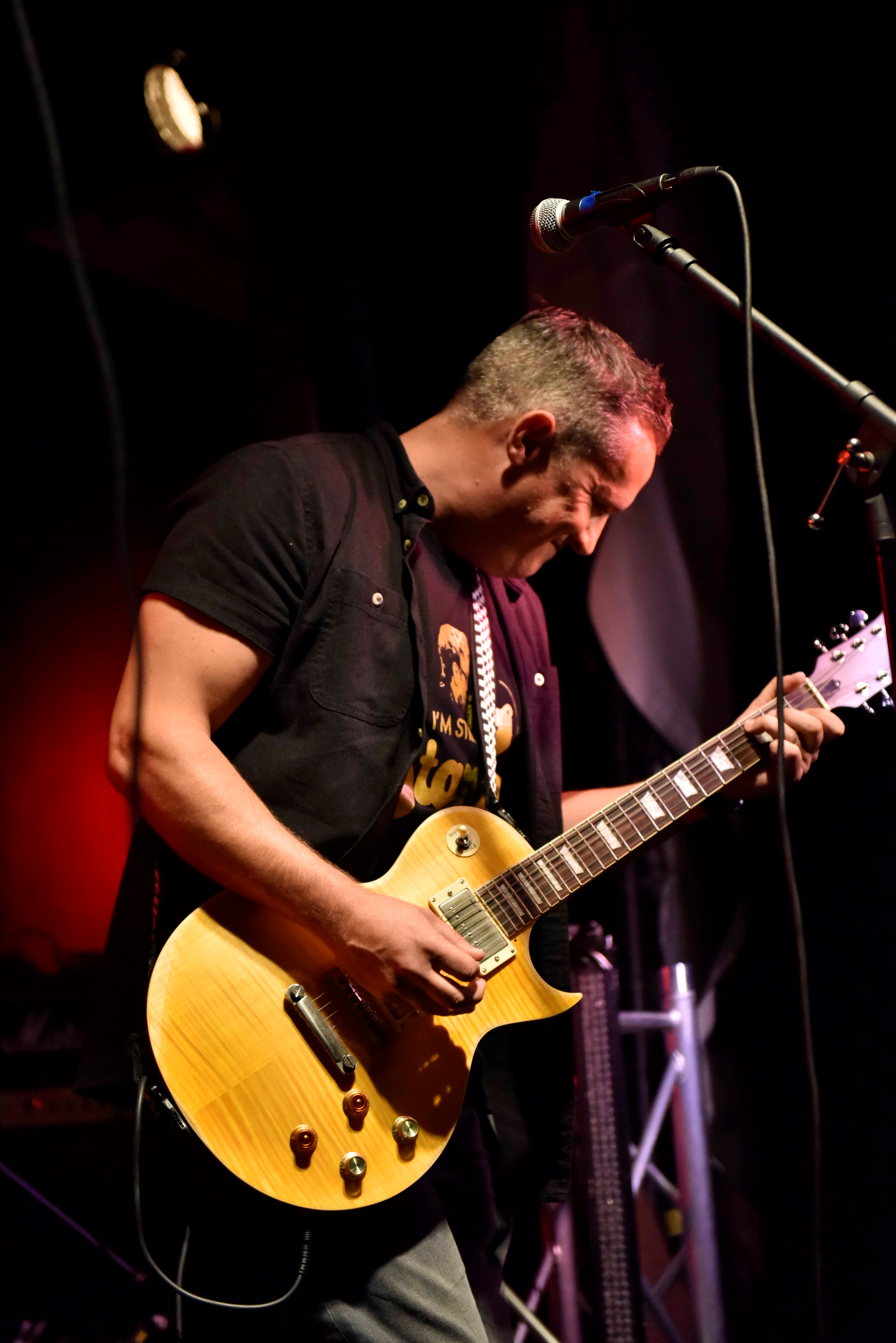 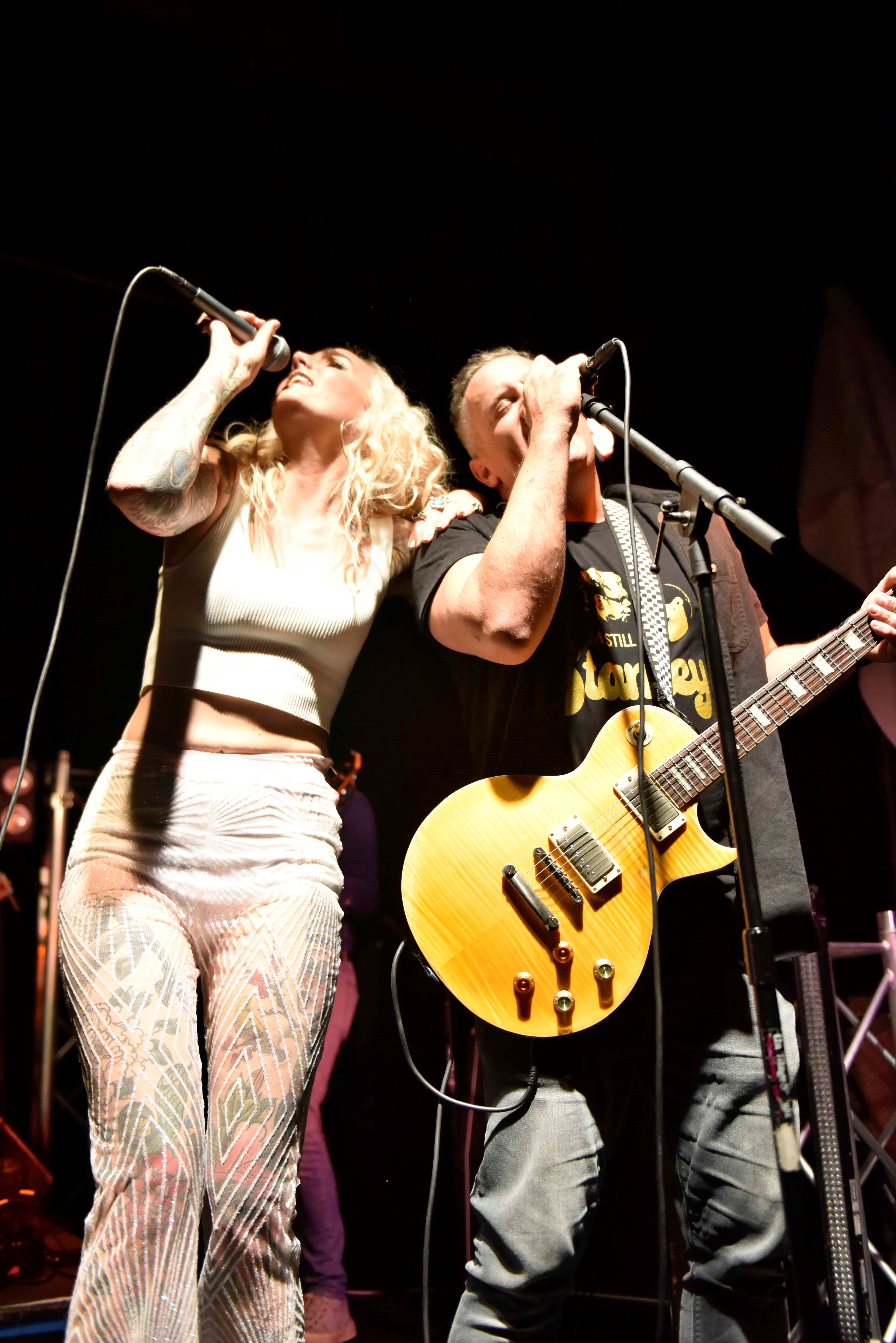 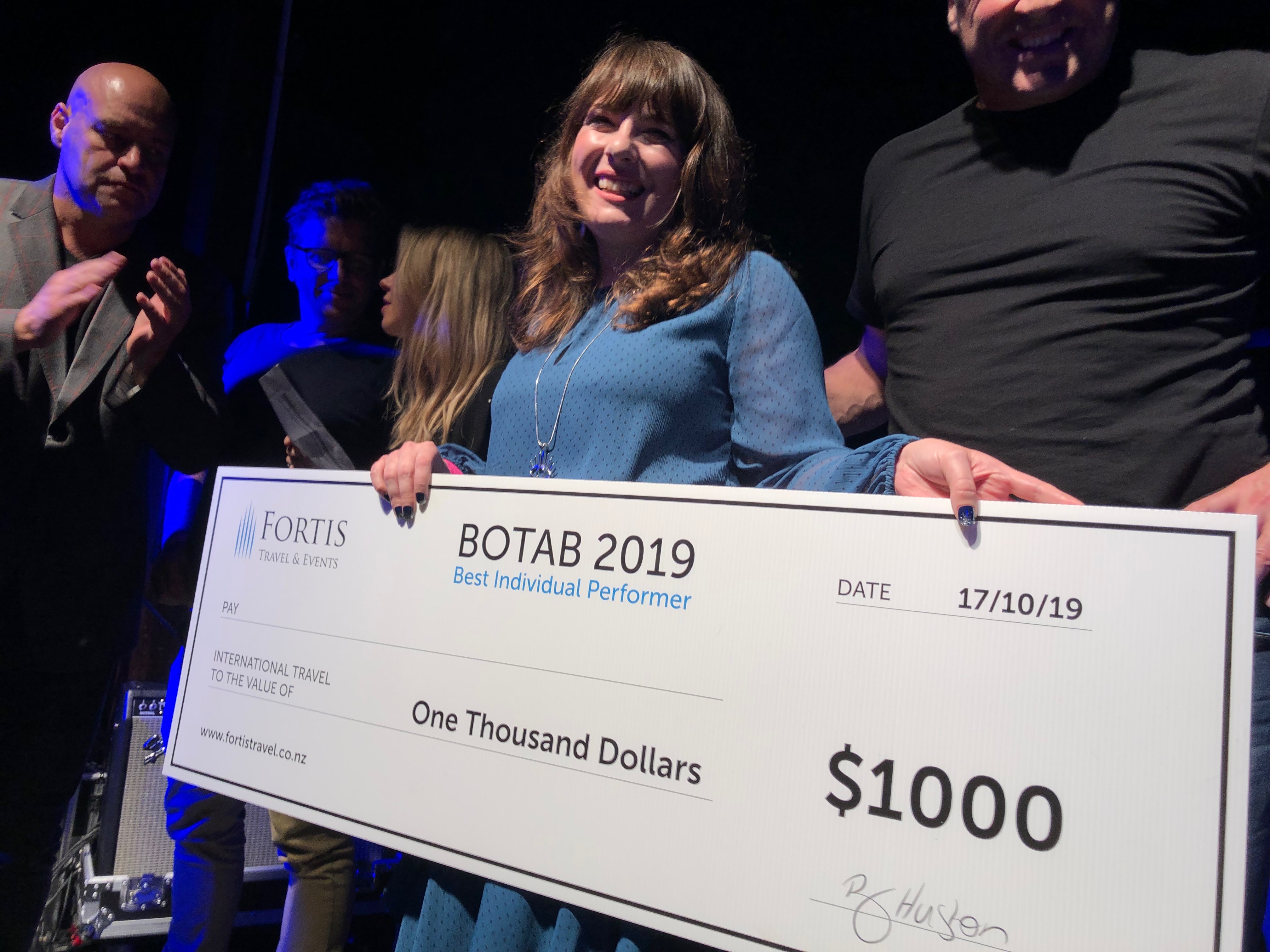 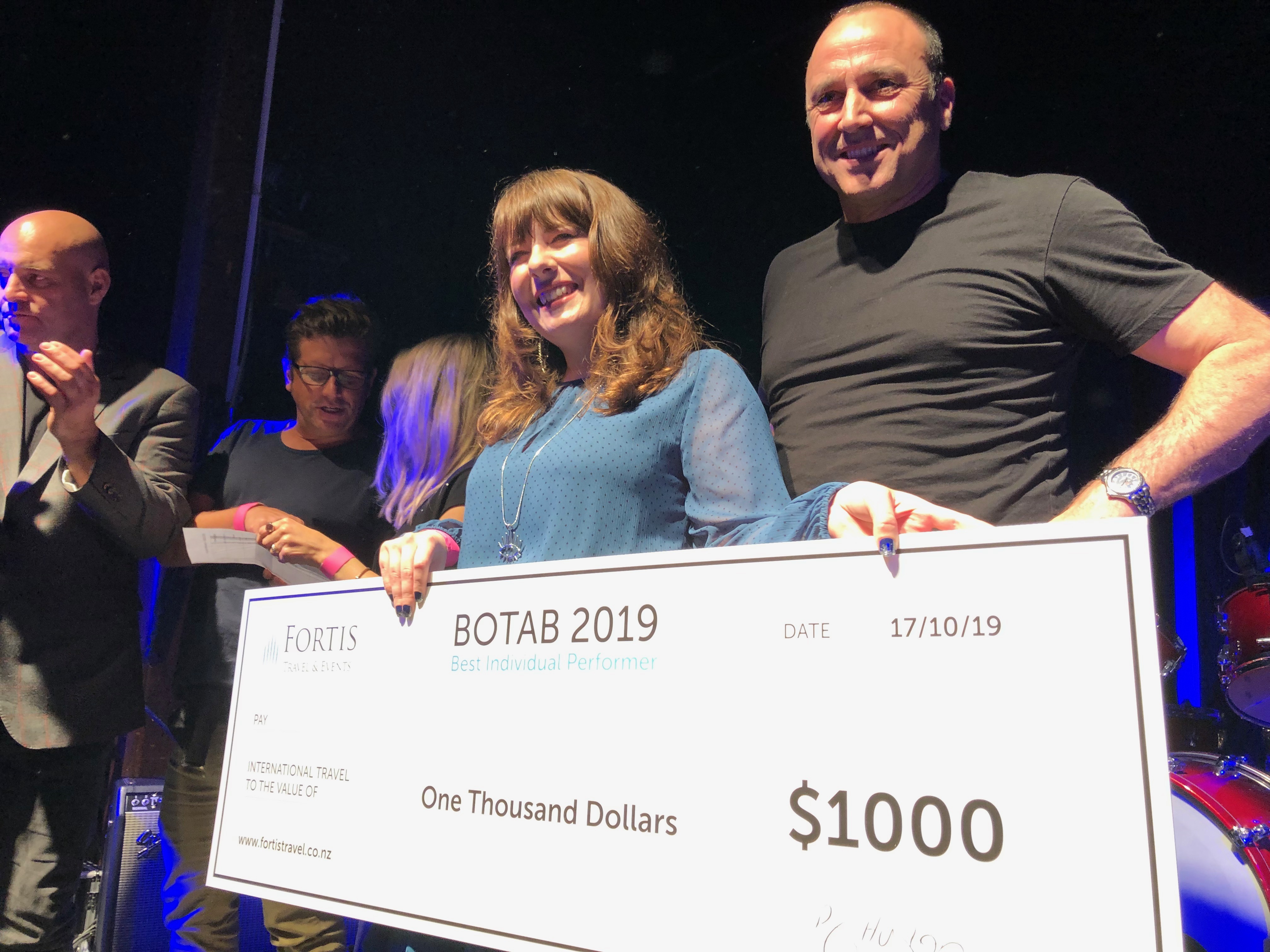