Damon Stapleton: The risk of not taking risks 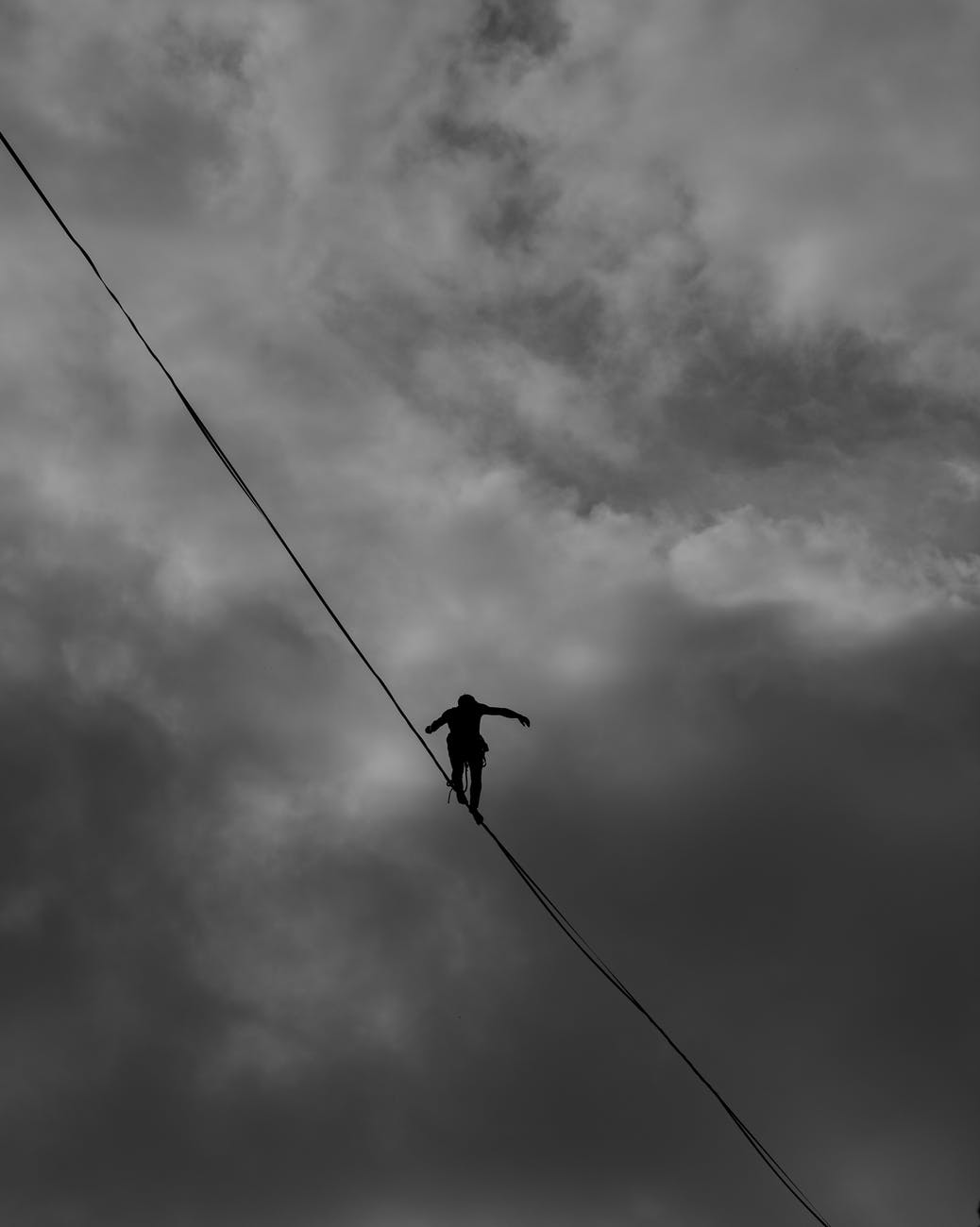 “A ship is safe in harbour, but that’s not what ships are for.” – John A. Shedd

In a recent interview with Empire Magazine, Martin Scorsese said that he didn’t think Marvel Movies were Cinema. As you can imagine this statement caused much gnashing of twitter teeth. So, to explain his position he wrote an article for the New York Times. 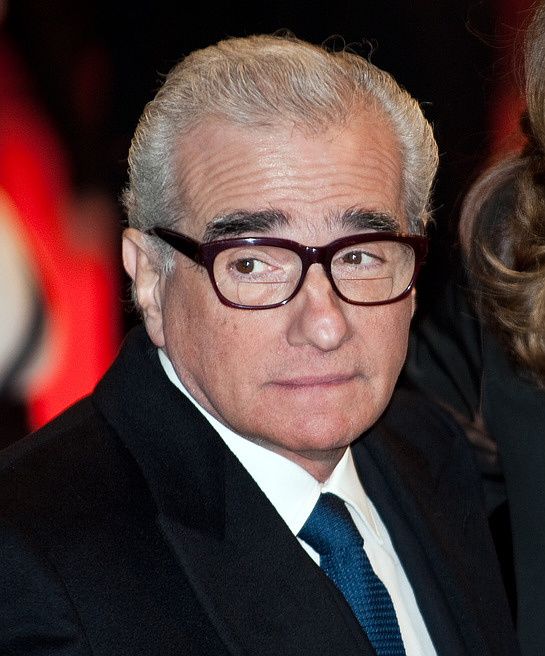 This is a paragraph from the article that sums up his position.

“In the past 20 years, as we all know, the movie business has changed on all fronts. But the most ominous change has happened stealthily and under cover of night: the gradual but steady elimination of risk. Many films today are perfect products manufactured for immediate consumption. Many of them are well made by teams of talented individuals. All the same, they lack something essential to cinema: the unifying vision of an individual artist. Because, of course, the individual artist is the riskiest factor of all.”

His basic argument is that as risk has been eliminated from film, and by risk he means smaller independent films and offbeat stories, it has been replaced by packaged formulas of certainty that are free of surprise or a strong point of view. As you begin to watch these films you know what you will feel and how much you will feel. There is very little challenging the viewer.

So, the question is why does that matter? I am sure if you asked the producers on the Marvel films that have made millions of dollars they would laugh at you through their cigar smoke.

The simple answer is the word ‘pattern.’ Patterns are very useful and have enormous value. They are consistent and predictable. However, if they have one weakness it is they are very bad at creating anything new. They are very bad at changing how you see the world. And, importantly, they always have a sell by date. So, could the big film studios be the next Kodak? An interesting question, especially if you look at where a lot of innovation and great storytelling is happening these days (Netflix, Apple, Amazon, HBO etc).

Risk on the other hand is very good at creating the new. Mr Scorsese argues in the article that Hollywood is now making the same film over and over. And, if you look at how many indistinguishable franchises there are in Hollywood these days he may have a point. It has become a pattern that is predictable.

Now, if you are a brave man or woman, you might argue Scorsese is old school and doesn’t get it.

But, I would disagree. I think he gets something very important.

Like a great chef, he knows that risk is an ingredient that is required to make a new recipe. A great example of this is one of the world’s greatest chefs, Ferran Adria. He ran the globally renowned Michelin 3-star restaurant elBulli. Even though it was reported that the restaurant had a waiting list of a million people, elBulli would close for 6 months of the year because Chef Adria vowed never to repeat the dishes he created each year. This time allowed him to innovate and take new risks. Financially, it makes no sense but artistically it does. You don’t get to greatness by doing the same thing over and over. He understood standing still leads to atrophy and eventually death.

I also think Mr Scorsese and Chef Adria fundamentally understand the difference between profit and growth.

Risk is very hard and scary and the only thing that can get you somewhere new.

Risk is the alchemy we all believe in but so few of us are brave enough to use.

This is a tension I have seen in many companies throughout my career. The need to change but being paralysed by the pattern that got you this far. I have spent countless hours in meetings that are pantomimes about changing without changing.

Only 12% of Fortune 500 companies are left from 1955. I always wonder how many perished because of the risks they didn’t take.

To paraphrase William Faulkner, we desperately want to swim for the horizon but are unable to lose sight of the shore.