Kiwis are generally quite relaxed in their outlook with “She’ll be right” being a culturally and socially acceptable attitude. In the case of water safety however, it can take on a less flattering connotation and put people’s lives at risk.

The big disconnect in the increased strength of conviction around personal boating safety (92%) and doing something about it, is this “She’ll be right” attitude that is facilitating risking of lives.

In an attempt to debunk this cultural idiosyncrasy Coastguard and Mediar Spitfire have partnered with MediaWorks and The Rock to bring about a collective change. The Rock Drive hosted by Jay & Dunc on weekdays was identified as having the highest male audience listenership. Jay & Dunc are both avid fishermen who love getting out on the water and this partnership will see Jay & Dunc taking to the radio and their social media, debunking “She’ll be right” by saying “She won’t be right”.

To support the social drive on water where the message will most resonate, the first-ever bespoke stand-alone, Music+ station “Push The Boat Out” on rova, with an ultimate fishing playlist, was launched on Monday, 18th November. More than 500,000 rova users were sent a push notification about the launch. The fishing playlist curated by MediaWorks will play 300+ of the favourite summer anthems and will be accessible 24/7. Audio and visual imagery on the Music+ station of real-life testimonials of members who were rescued by Coastguard brings to life the message “She won’t be right” and encourages action. The campaign is supported across traditional and digital media touchpoints in various formats with the same real-life testimonials. The campaign will remain live in market till the end of March 2020. 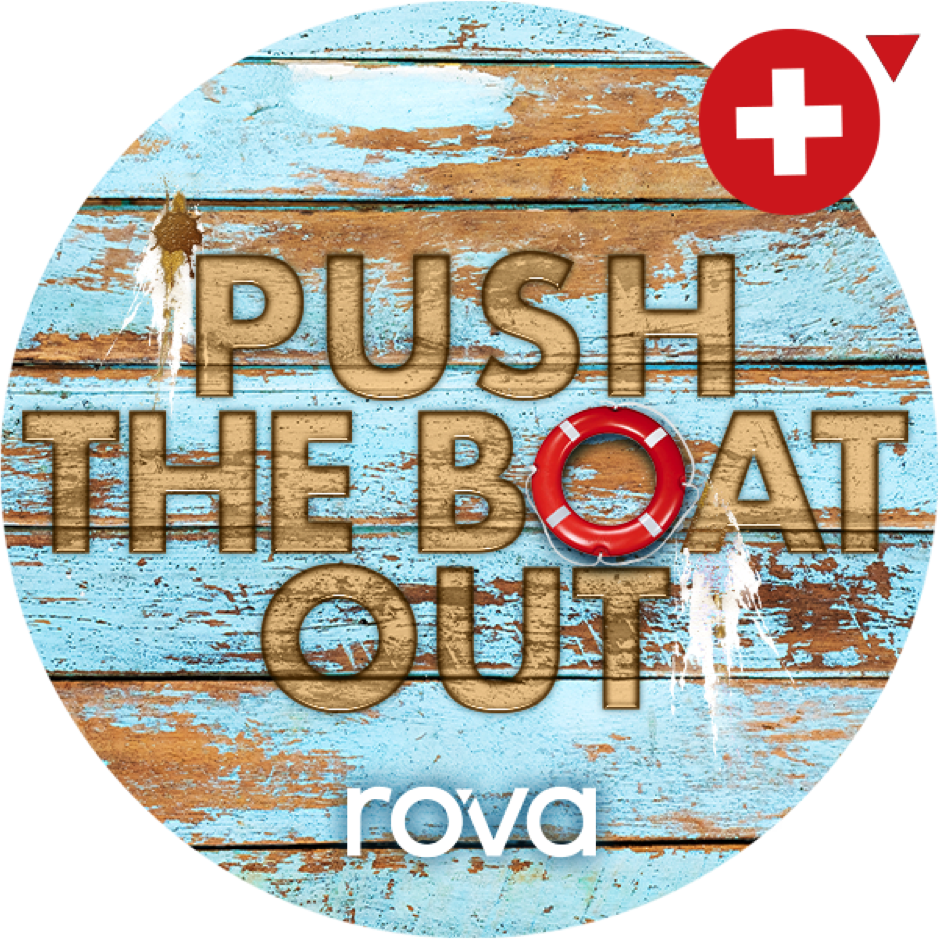 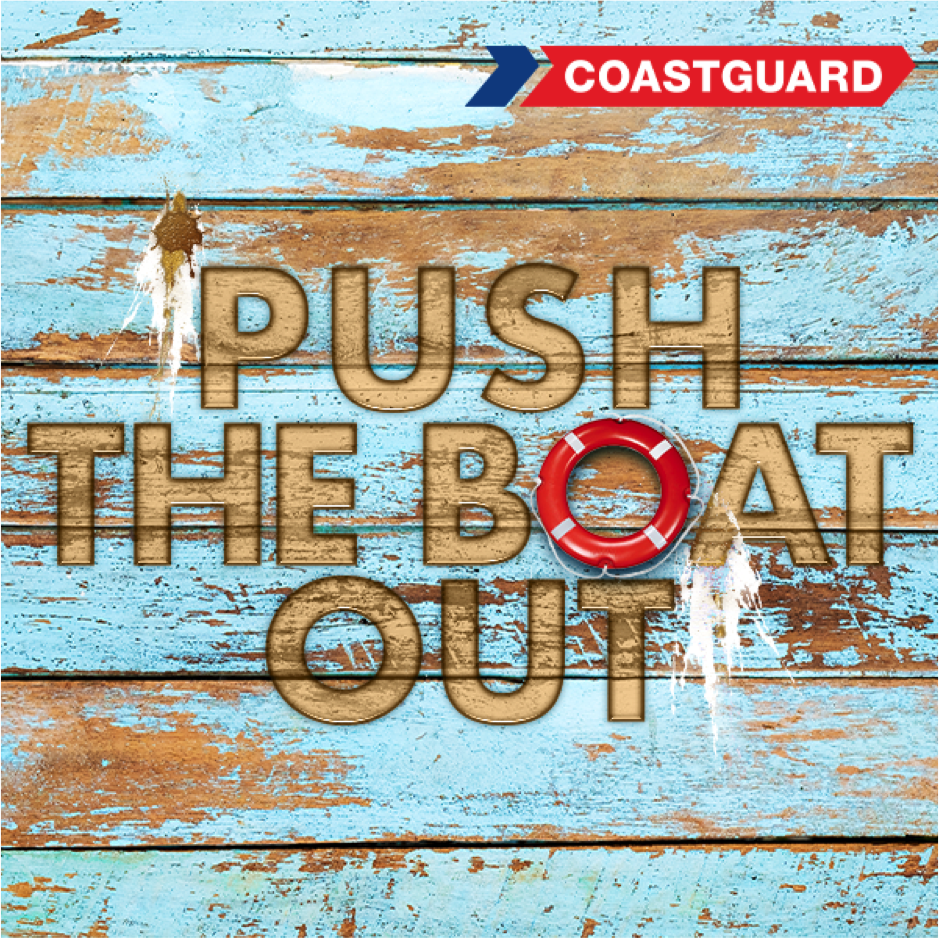 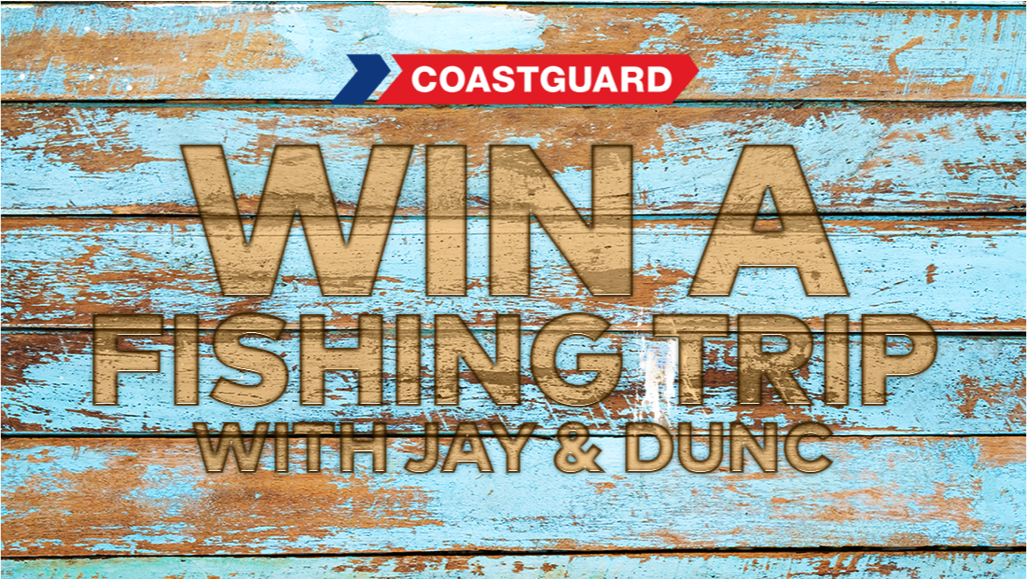