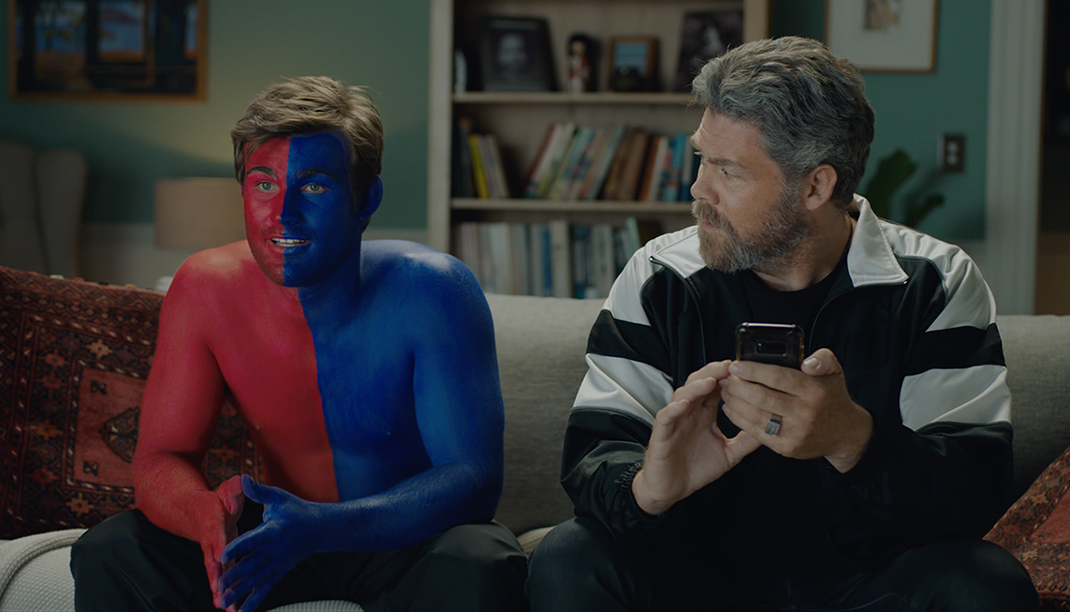 The 2019 TAB Rugby World Cup ‘Try Time’ campaign changed betting behaviour with a clever promotion that gave punters permission to back every team, rather than just the All Blacks.

The integrated campaign created by Hello, built a persuasive story around a classic Kiwi father and son who realised they could back every team in every game across the tournament, because ‘No matter who scores, you score with TAB Try Time.’

The campaign opened the floodgates with more active customers, new and current, betting more often and on more games than in any other previous sporting event, becoming their most successful sporting event of all time at $32.9 million across 6 weeks.

Says Nick Tedeschi, head of content and promotions, TAB: “We knew the offer was strong, so we set some pretty ambitious numbers. The innovative promotion really struck a chord, resulting in total turnover increasing 66% over the 2015 Rugby World Cup and taking the number one spot over the 2014 FIFA World Cup.” 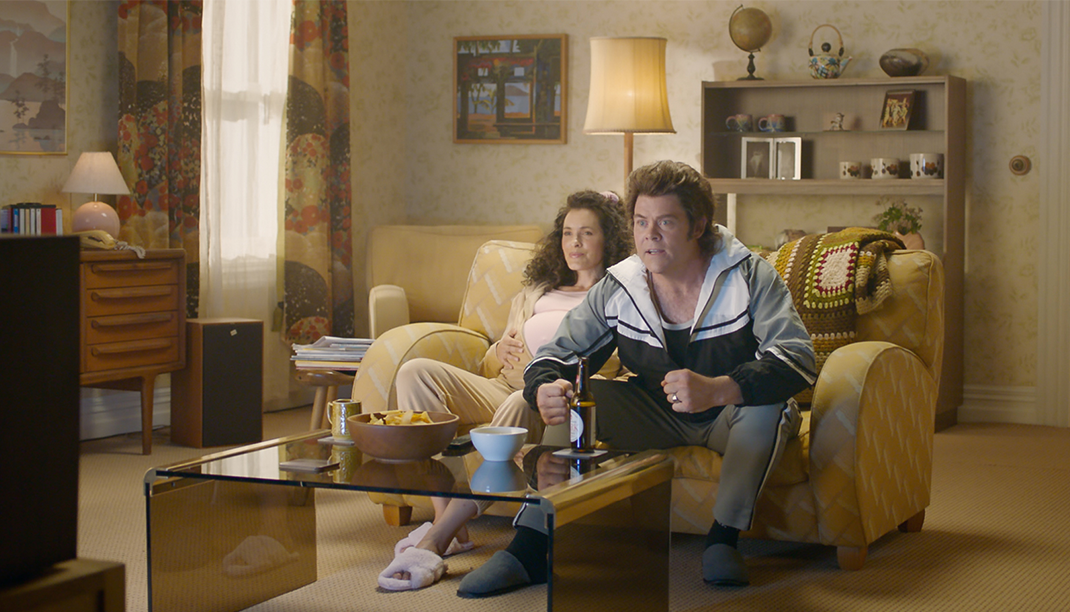 Other impressive figures include that over 1,000,000 bets were placed by 50% more customers than the 2015 Rugby World Cup. It’s compelling to note that even though the All Blacks were knocked out earlier than we wanted, fans around the country remained engaged and active through to the end of the tournament, setting new turnover records and exceeding all engagement expectations.

Says John Allen, CEO, TAB: “TAB Try Time was an interesting concept for punters and ultimately proved to be a hugely popular promotion exceeding all our expectations. I’m thrilled to announce it’s officially our most successful sporting event of all time.” 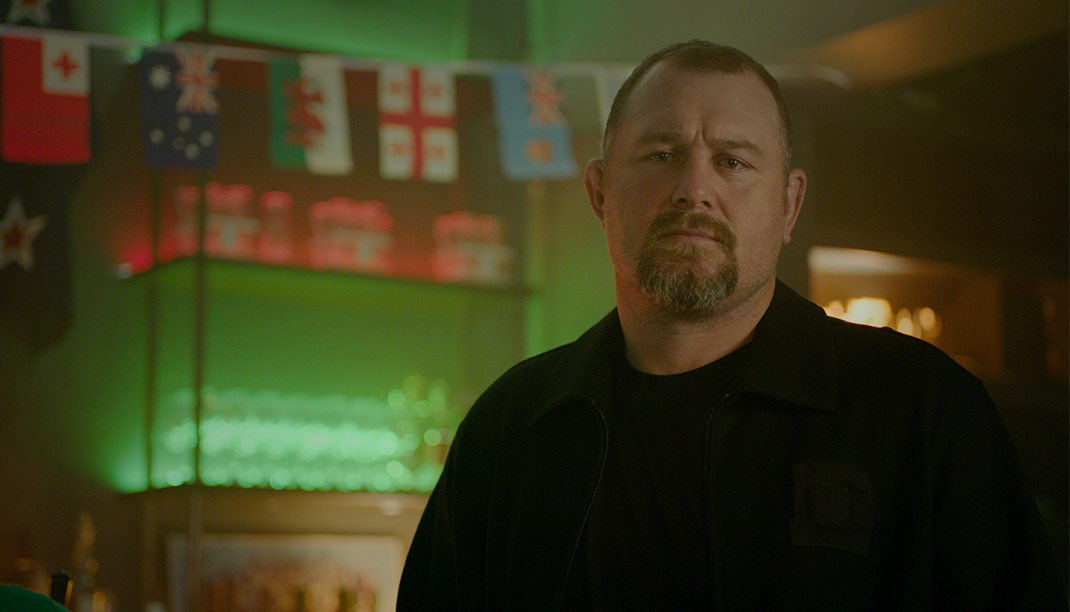 Says James Pohill, managing director, Hello: “The campaign didn’t shy away from putting the offer front and central. We wrapped it up in an entertaining vehicle and proved once again that humour mixed with emotion, delivers strong business results. We’ve had a strong year with our clients and this latest result is a fantastic way to end the year.”

TAB appointed Hello following a competitive pitch for the campaign in June.