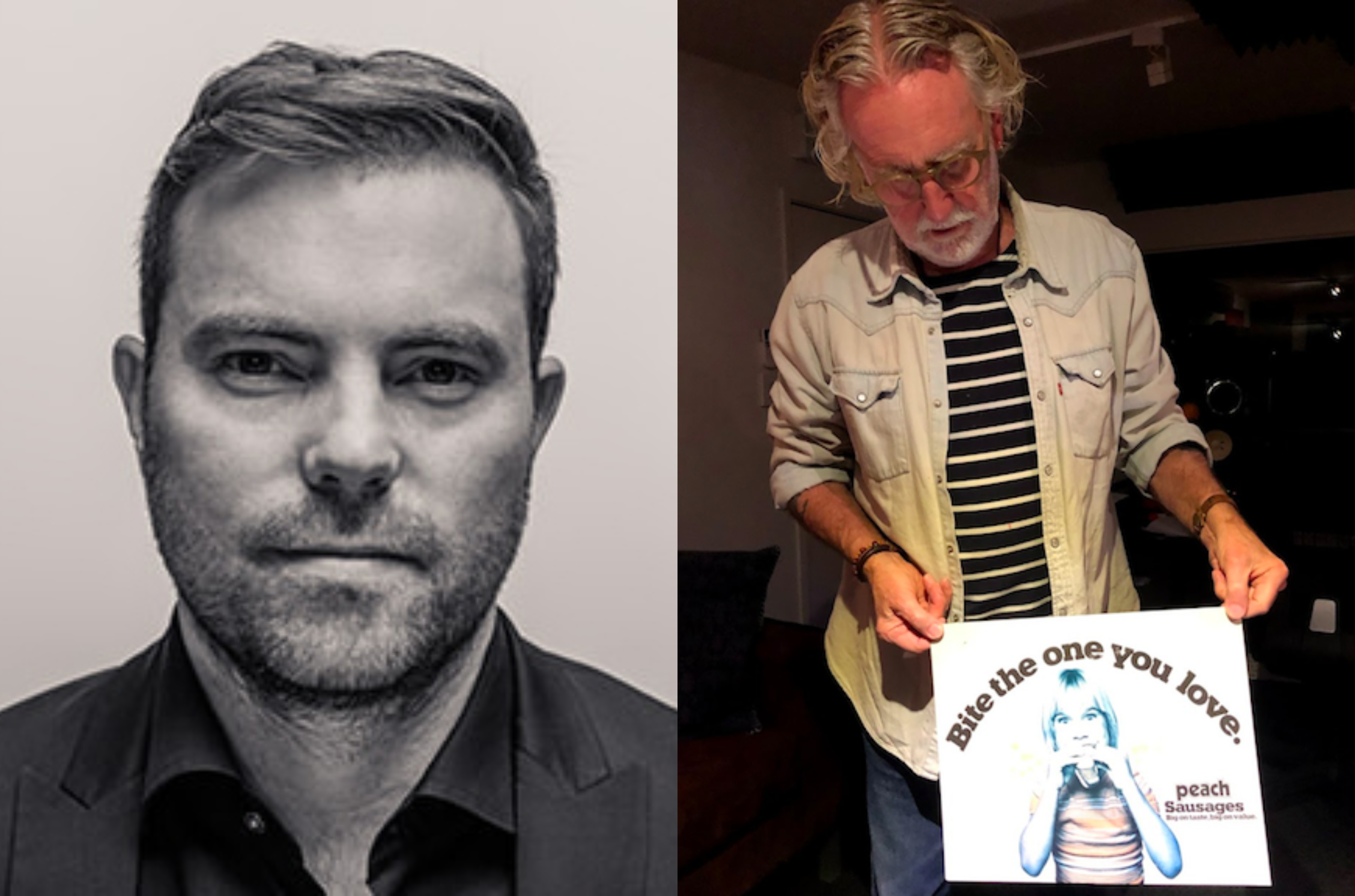 Paul Catmur, founder and ECD at BC&F Dentsu and creator of industry podcast ‘Truth and Soul Incorporated‘ has released episode 5 and 6.

Episode 5 features Josh Moore, currently of Pitchblack Partners and previously of a number of agencies in New Zealand, England and Australia. Moore shares thoughts on his rise to the top, some of his work such as Tui, Hallensteins and Glassons, and Vodafone. He also talks at length about the amazing worldwide success of the McWhopper campaign and what it’s like winning so many awards that Steve Kane’s suitcase broke.

Episode 6 features ex adman and struggling artist Dick Frizzell who answers the question: ‘Where did it all go wrong?’ It must have been a terrible time for him sliding down from the peak of producing advertising for the likes Yates Slug Pellets down to the depths of being one of New Zealand’s most lauded and prolific artists. Frizzell shares insights on how to get a pay rise, how to get fired by mistake and how best to utilise child labour to help grow your career. In return I teach him punctuation and insult his art direction.

Says Catmur: “We’ve had a great response to the first four episodes of the Truth and Soul podcast, some of it even positive. As well as insights into the world of executive creative directors Damon Stapleton and Regan Grafton, there have been great reactions to the world of a client as provided by Mike Watson previously of Sky TV and a number of people have described Jill Brinsdon’s talk as inspirational as she tells how she became New Zealand’s first ever female creative director. Curiously nobody has yet mentioned how expert the interviewer is at drawing insights from the guests and what a wonderful calming voice he has, but it can only be a matter of time.

“In between helping out on a short film, acting as a tour guide to family visitors from Doncaster, the producer’s sinusitis and even doing some work, we have crafted together another couple of podcasts for your listening pleasure.”

Have a listen when you have some spare podcast time.

Don’t forget to ‘Like and Subscribe’ as that way you will be the first to know when the next episodes are out featuring Toby ‘Tony’ Talbot and Lisa ‘Top Scrabble Score’ Fedyszyn.