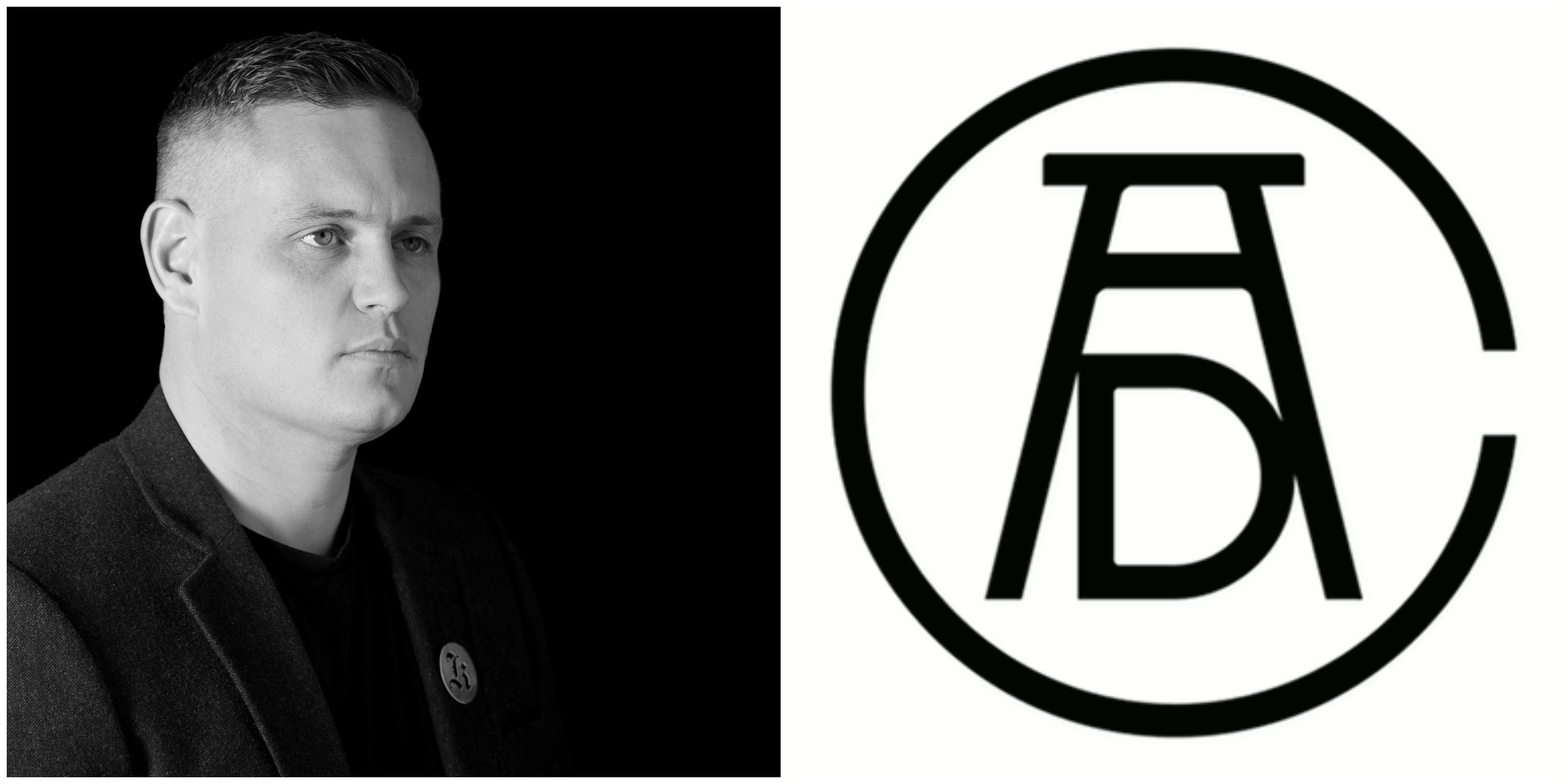 A pair of creative leaders from Australia and New Zealand have been named as judges for the global ADC 99th Annual Awards.

Sowersby leads the award-winning Klim Type Foundry based in Wellington, New Zealand. He has received numerous accolades during his career, including: being named an ADC Young Gun in 2010; various awards for typographic excellence from TDC New York & Tokyo; becoming a member of the prestigious AGI in 2013; receiving the John Britten Black Pin from the Designers Institute of New Zealand in 2015; and being bestowed an NZ Art Laureate award in 2019. In partnership with Alt Group, Klim received a 2019 ADC award for “There is no such thing as a New Zealand typeface”, an exhibition about typography and its relationship to national identity. Sowersby has designed custom fonts for clients such as The Financial Times, PayPal and National Geographic. His foundry’s ethos is “a thing well made”; their typefaces combine historical knowledge with rigorous contemporary craft. Sowersby and his team enjoy pushing the boundaries of what a modern type foundry is.

More than 130 highly qualified creatives representing 26 countries will judge work from around the world.  The complete list of all ADC 99th Annual Awards jury members can be viewed here.

The ADC 99th Annual Awards are part of The One Club for Creativity. Entries can be submitted here, final deadline is January 31, 2020.

Says Kevin Swanepoel, CEO, The One Club for Creativity: “For nearly a century, the ADC Cube has been awarded for work based on excellence in craft, design and innovation. This strong tradition is alive and well in the hands of this year’s jury members, who are recognized creative leaders in their fields.”

This year’s competition marks the continuation of a tiered pricing system designed to make it easier for smaller studios, agencies and freelancers to participate in the ADC Annual Awards.

The fee structure varies depending on whether the submitting firm is a design studio or ad agency.  Design studios with between 2-20 employees get a discount (amount varies by discipline), while ad agencies with between 2-50 employees qualify for the tiered pricing discount.  Freelance creatives and one-person shops in either design or advertising are eligible for an even greater reduction in their entry fee.

ADC Freelancer of the Year Award

The ADC Annual Awards enhances its support for freelancers this year with the recently announced new partnership with creative hiring platform Working Not Working and launch of the ADC Freelancer of the Year Award.

All ADC 99th Annual Awards Gold Cube-winning entries submitted through the freelance level of the show’s tiered pricing system will be judged again by a separate jury that includes the Working Not Working community.  This jury will determine the top freelance winner, who will receive the new honor at the ADC 99th Annual Awards during Creative Week in New York in May, 2020.