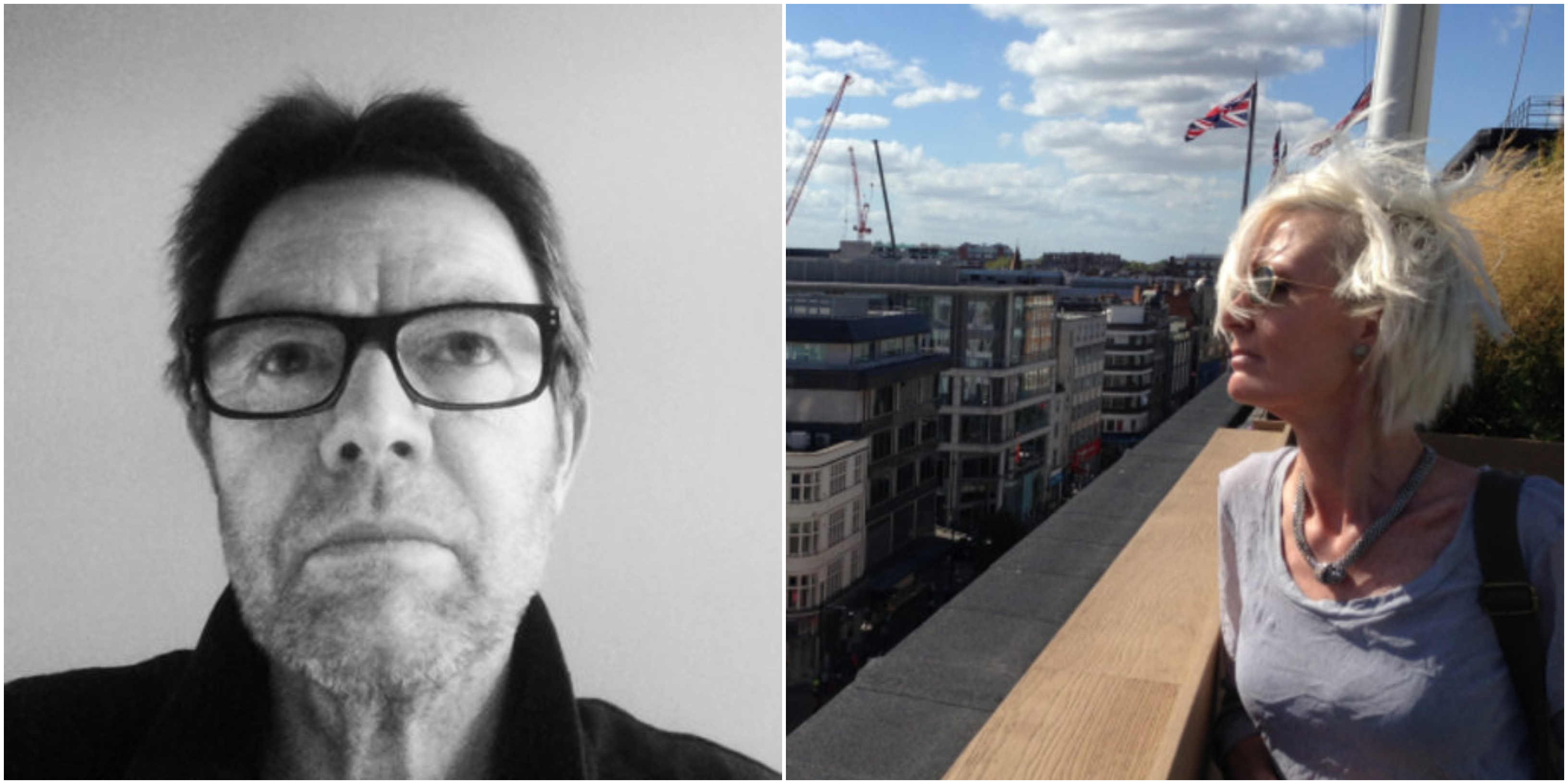 CB can reveal that after 18 years with AUT AdSchool creative director and senior lecturer Paul White (left) has left to focus on personal projects, work on freelance jobs and enjoy more time with his grandchildren.

Creative and art direction lecturer Dan Fastnedge will be stepping in as the key contact for the Advertising Major.

Says Fastnedge: “It’s the end of an era for the AUT AdSchool. After almost 20 years lecturing Paul and Jane have had a profound impact on their students and the industry. Past students have gone on to be successful suits, planners and creatives, both in New Zealand and internationally. Only last year, two graduates received student pencils at D&AD, one of their past teams (Thomas Gledhill and Lennie Galloway) were awarded Creative Team of the Year 2019 at AWARD, and Paul and Jane’s own work (their contribution to the Armistice 100 Days Project) was shortlisted at D&AD also. How’s that for going out strong?

“As a past student myself, I’ve had the fortune of having Jane and Paul as lecturers and can testify to the impact they have on students. After one paper with Jane and Paul I changed my major and decided that advertising would play a part in my future.”

After graduating in 2006, Fastnedge spent ten years as a creative and art director. Starting out in Auckland before moving to London in 2012, he returned as Dave Brown, the previous art direction lecturer and his own lecturer, was retiring. Fastnedge jumped at the chance to work with White and Berney and be part of the advertising lecturing team.

Since 2017 Fastnedge has been teaching art direction and advertising creativity.

Says Fastnedge: “Using my overseas experience I’ve been developing lessons using a contemporary approach, and am also completing my Masters. I’m thankful to have had Paul and Jane as inspiring university lecturers and later as encouraging work colleagues.”

AUT has not named another head of advertising to replace White.

Adds Fastnedge: “Although it will be hard to fill Paul or Jane shoes, a new team will be joining me this year to continue the AUT AdSchool legacy – more on this will be announced later this year. As the academic year begins, we will be in contact with the agencies to introduce ourselves and to see who is interested in being involved with the course in 2020.”