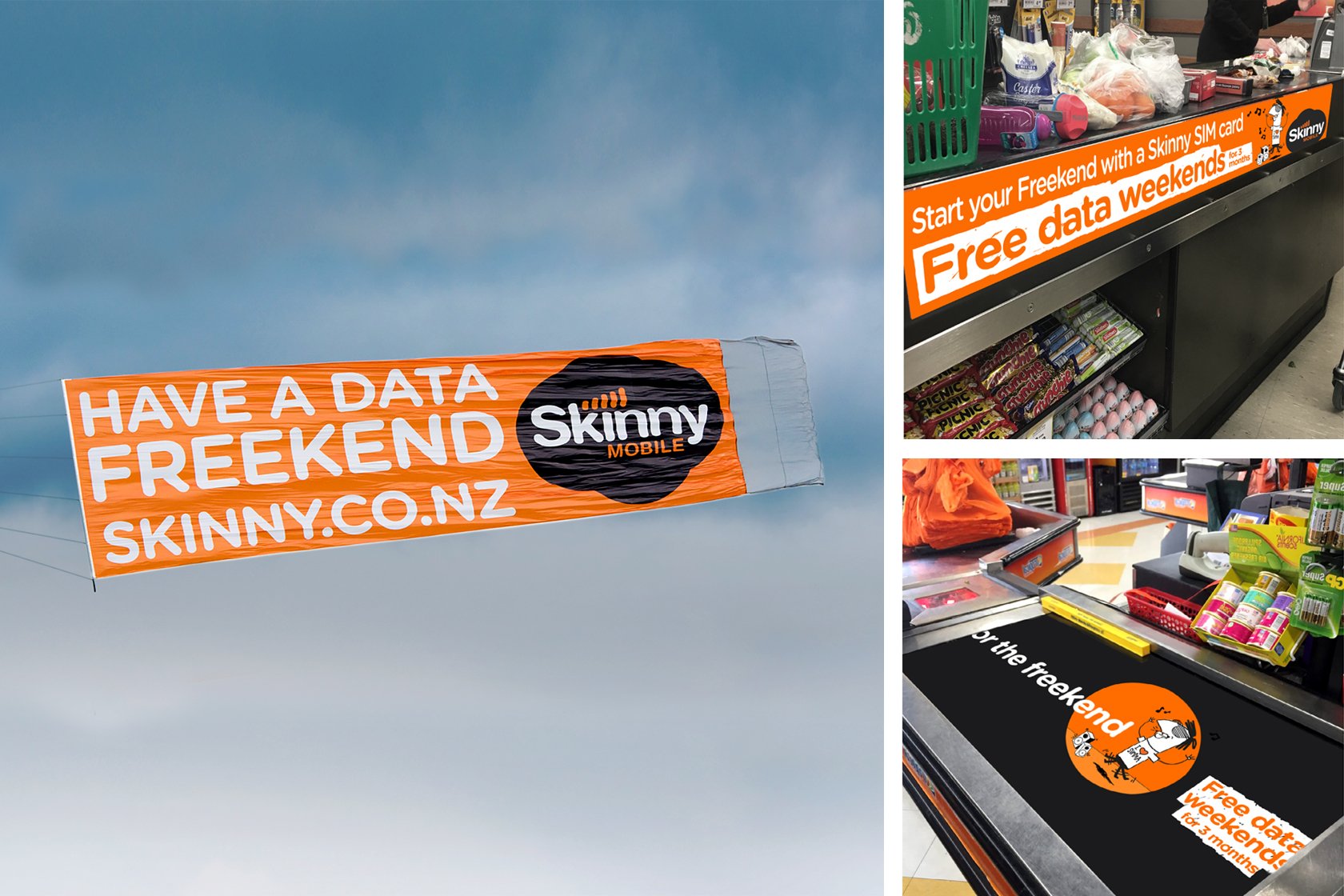 Campaigns for global brands including Corona, Dulux and KFC, and local brands such as Babyshop in Dubai, Foodbank Western Australia and Skinny in New Zealand, are among the winners of the Effective Channel Integration category of WARC’s Media Awards 2019, a global case study competition recognising communications planning which has made a positive impact on business results.

PHD New Zealand and Platform29 have scored a Silver Award plus two Special Awards; the Path-to-Purchase Award and the Effective Cross-Channel Measurement Award for Skinny ‘The Best ‘Freekend’ Christmas Ever!’

– Path-to-Purchase Award – for the best campaign to build an effective integration model around shopper or path-to-purchase insight
– Effective Cross-Channel Measurement Award – for a campaign that most accurately measured the effectiveness of different comms channels and the halo effect that they achieved together
– POE Award for the campaign that best showcased how a strategy successfully linked paid, owned and earned media.

The Grand Prix has been awarded to FP7 McCann Dubai for ‘Al Umobuwah – Putting ‘Mum’ into ‘Parenthood”, a multichannel campaign for baby retail brand Babyshop.

The Arabic word for ‘parenthood’ translates into ‘fatherhood’. Babyshop created a new Arabic word that meant ‘motherhood’ and ‘fatherhood’ and launched it on Mother’s Day with an online film, engaging influencers as well as starting a school outreach programme for children to learn the word. Brand love for Babyshop among Arab mothers grew by 32%.

Commenting on the Grand Prix winning campaign, jury member Tejas Apte, global media director, Unilever, said: “It was authentic to Babyshop’s brand purpose and was brought to life beautifully. While celebrating mothers, they made it inclusive, about parents.”

The full list of winners of the 2019 WARC Media Awards – Effective Use of Channel Integration category is as follows:

More information on the 2019 WARC Media Awards – Effective Use of Channel Integration winners as well as the Best Use of Data winners is available here. The winners of the Effective Use of Partnerships & Sponsorships and Effective Use of Tech categories will be announced shortly.

The top winning papers of the WARC Media Awards share a $40,000 prize fund.