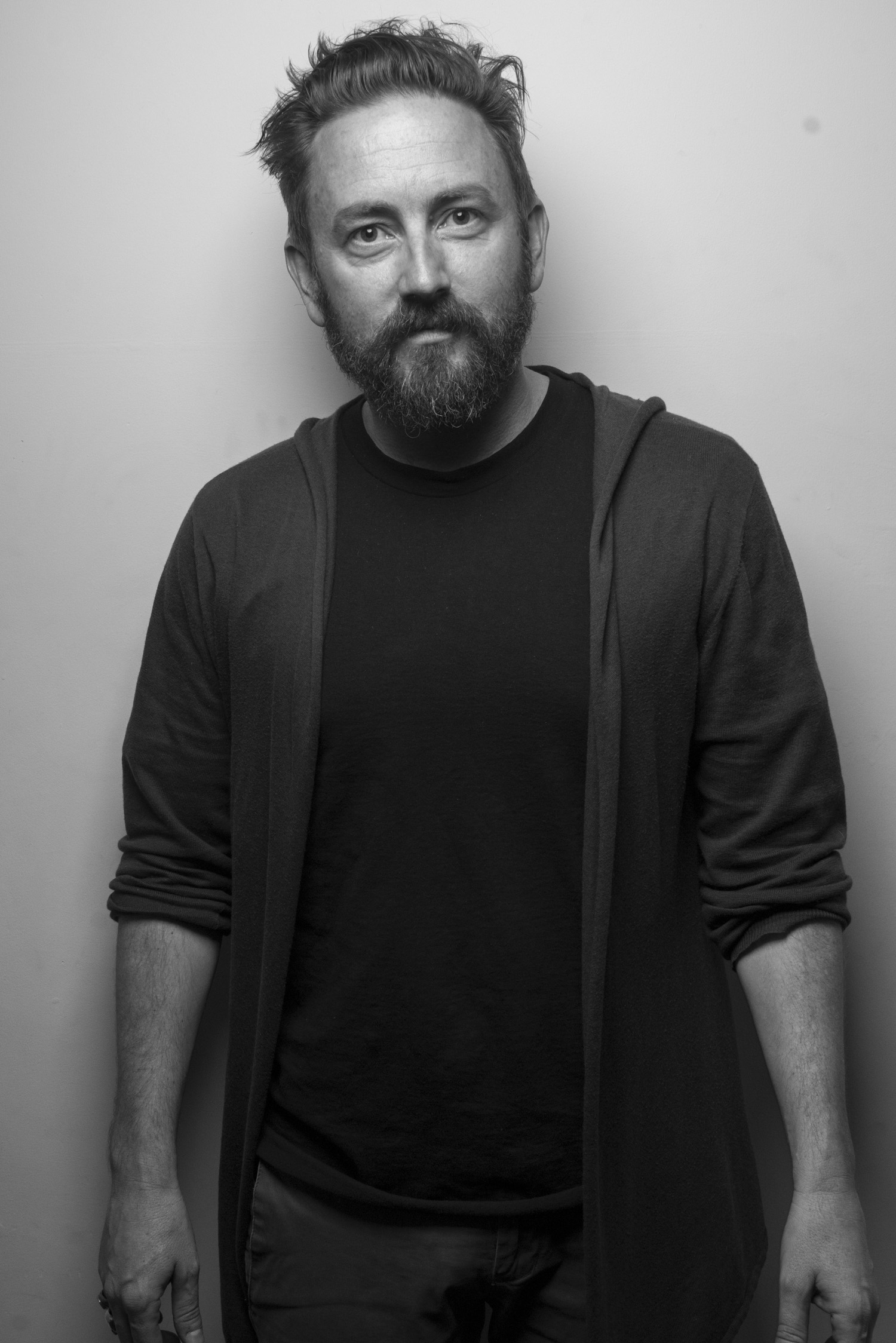 Scoundrel has announced director Luke Shanahan has joined the family for representation in Australia, New Zealand and Asia.

Shanahan brings with him an exciting body of comedy and dramatic work with a real appetite for creative ideas. His strength with cast and performance is demonstrated in the numerous acclaimed films he has directed over the years and following his feature film directorial debut “Rabbit”, Shanahan jumped back into TVCs with a new passion for the discipline. His most recent work for NZ Post’s (Festive Fibs) Xmas campaign picked up Ad of the week on Best Ads and was one of the most loved Xmas spots of 2019.

Says Adrian Shapiro, EP, Scoundrel: “I worked with Luke close to 20 years ago when we were both fresh in the industry so it’s great to have come full circle and get to work together again. Luke is a true Scoundrel and we’re thrilled to have him join us.”

Says Shanahan: “Just out of film school, Adrian was the first producer to ever call me back. That counted for so much back then. Since then I’ve watched Scoundrel go from strength to strength with a roster that inspires me to do great work. And I just really like the name.”