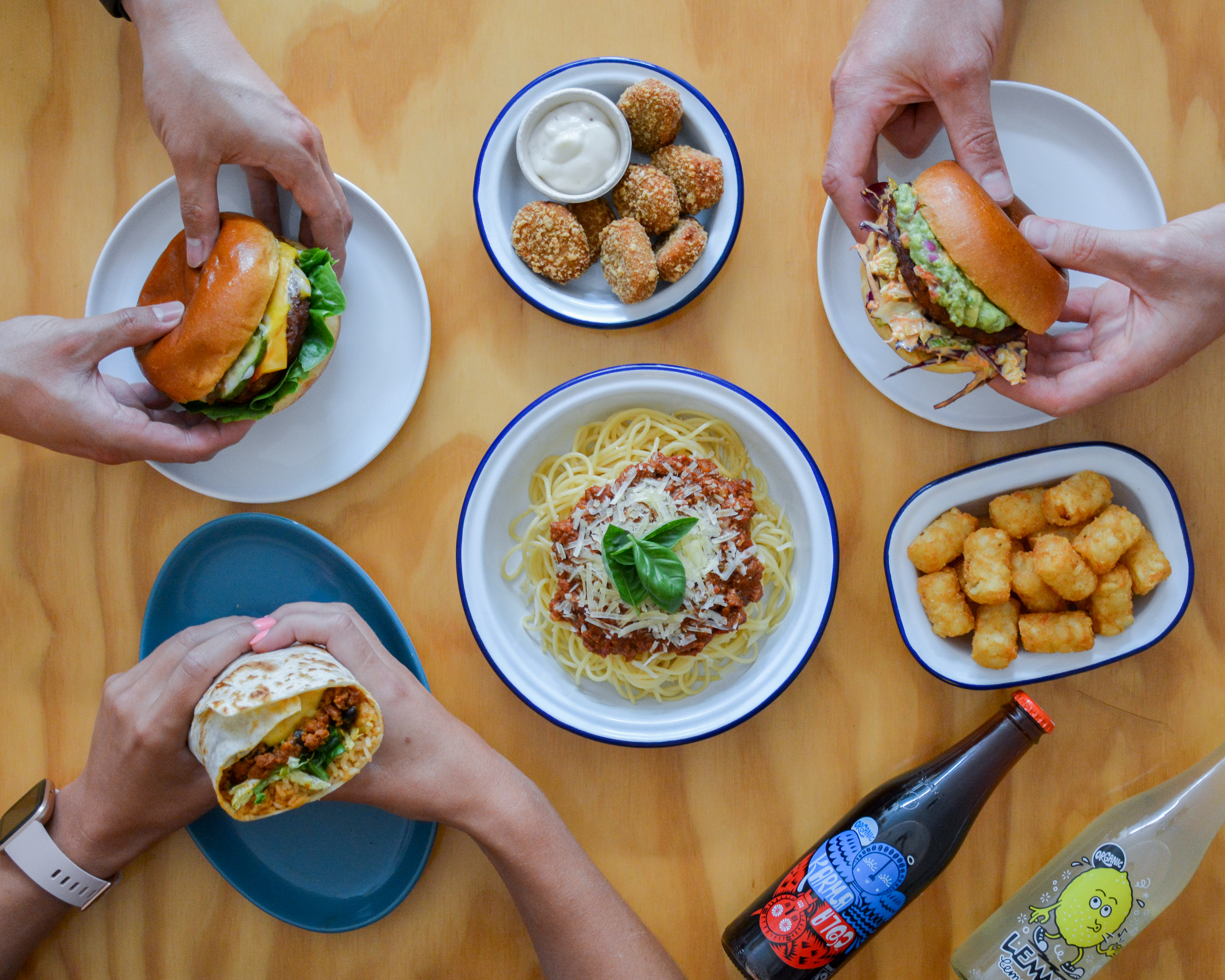 Plant-based food brand MorningStar Farms has captured the flexitarian zeitgeist with a first of its kind Uber Eats partnership devised and managed by TBWA\Eleven PR.

The brand launched with a virtual restaurant pop up that gives Kiwi consumers the chance to enjoy tasty vegetarian and vegan meals for as little as $5.

For one week only, it’s the first time Uber Eats has allowed a virtual restaurant to run on its platform as a pop up.

The campaign is being supported by a PR layer that examines current food trends and Kiwis attitudes to eating meat. The brand is also pushing influencer and owned social activity to support the campaign, all designed to drive awareness of MorningStar Farms and encourage people to tuck in to what the pop up has to offer.

MorningStar Farms is the biggest plant-based food brand in North America with New Zealand being its first foray overseas.

The brand is tapping into the growing flexitarian trend that has seen retailers rush to expand their meat-alternative offering as new brands enter the market. Data from Barclays in the UK predicts the global market for plant-based meat alternatives could grow to $140 billion in the next 10 years.

Says Joanne Doran, marketing manager at MorningStar Farms New Zealand, said the brand was recognising changing consumer tastes: “New Zealanders are very much in tune with changing trends when it comes to their health and the environment with many looking to reduce their meat intake.

“We therefore made the decision to launch MorningStar Farms in the country to meet this growing market demand and satisfy consumer tastes.

“I’m impressed with the thinking that has gone into this campaign and its originality. It’s already attracting a lot of attention with the various elements being incredibly well received.”

The virtual pop up restaurant, open to those using the Uber Eats app and based in Ponsonby and surrounding suburbs, will be open between 5:00pm and 9:00pm from January 22 to 29 and closed on January 26 and 27.

The delicious menu, found by searching MorningStar Farms in the Uber Eats, app features a spicy Mexican style burger, a classic cheese burger, spaghetti bolognese, burritos and chik’n nuggets. All items are either vegetarian or vegan.

Says Angelina Farry, managing director of TBWA\Eleven PR believes the campaign taps into a number of current trends to disrupt the narrative by offering Kiwis something they haven’t experienced before.

“We’re all familiar with Uber Eats and with the general move towards a more plant-based diet.

“What this campaign does is bring the two together in a way that’s never been done before, allowing MorningStar Farms to become a seamless part of the conversation and delivered right to your doorstep.”

A mix of six vegetarian and vegan meat alternatives are currently available in the freezer aisle of most supermarkets. These include three types of burger, Chik’N Nuggets, Grillers Classic Mince and Veggie Sausages. 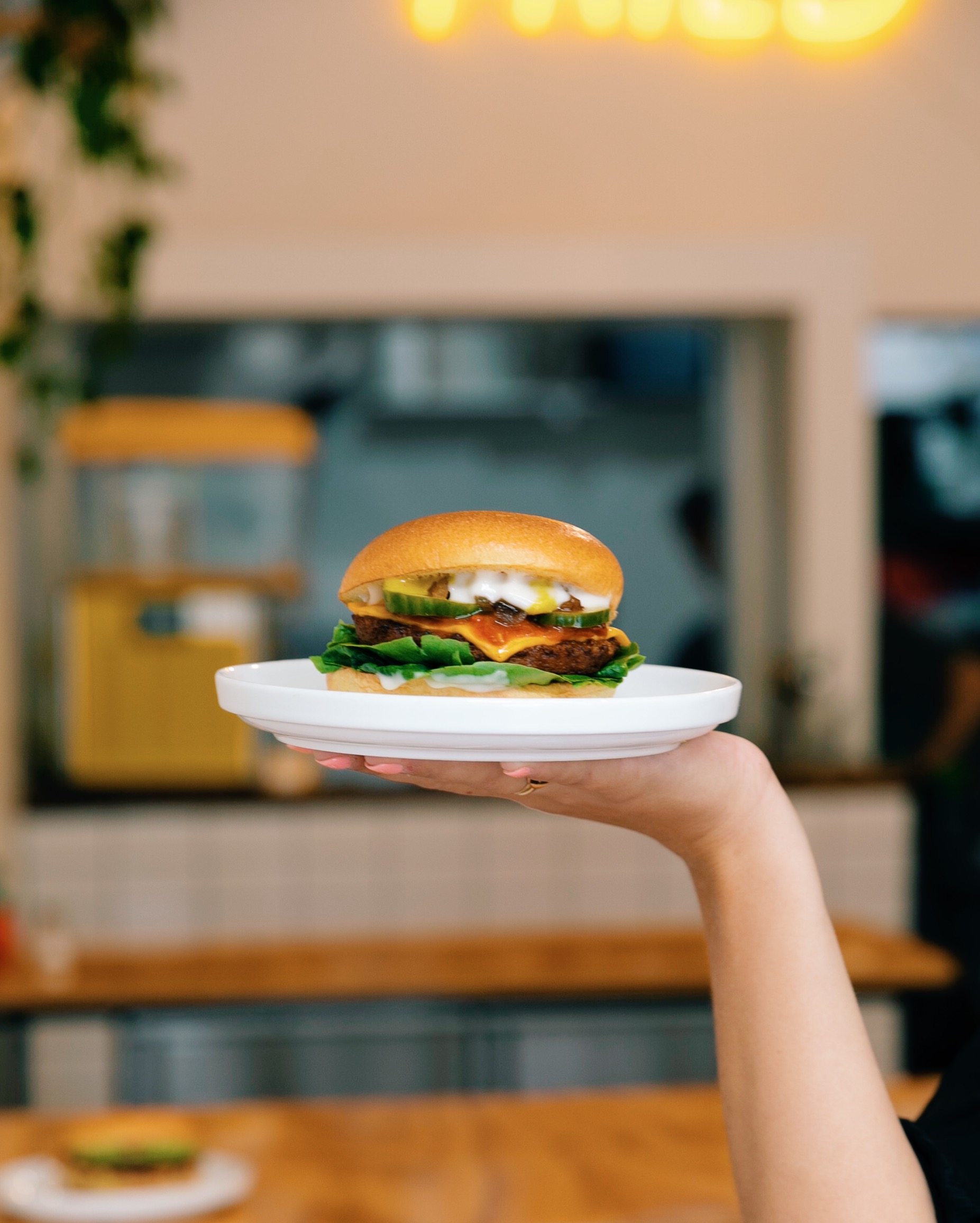