The AICP Show announces lineup of global ambassadors and committees 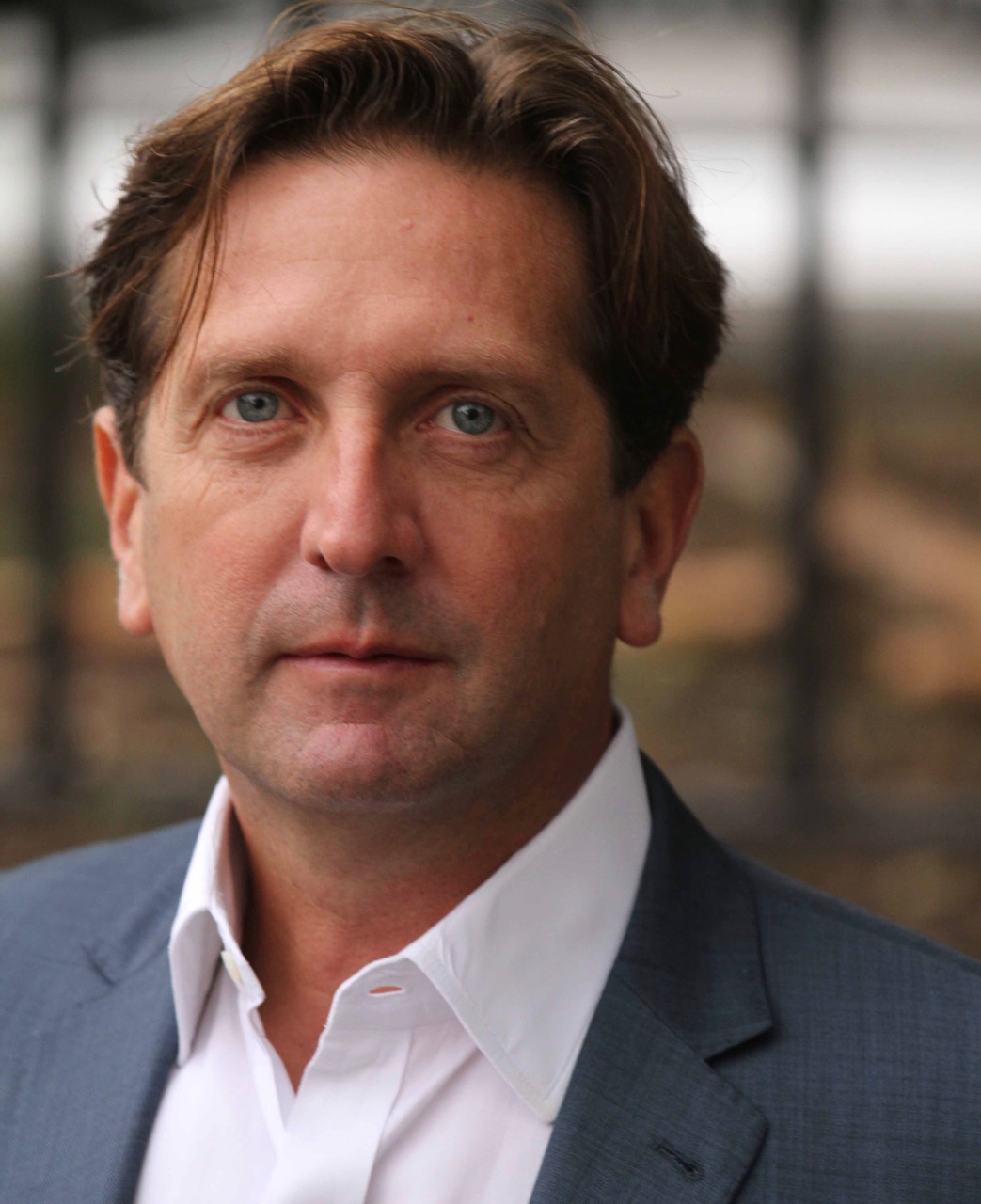 In an announcement issued in New York, Matt Miller (above), president and CEO of AICP, and Ali Brown, president and executive producer at PRETTYBIRD and the 2020 chairperson of the AICP Show: The Art & Technique of the Commercial, released the roster of the Show’s very first team of Global Ambassadors. Hailing from North America, South America, Europe and Asia-Pacific, these industry leaders have been heading up committees they’ve assembled that are tasked with educating the world about the AICP Award Shows and its reputation for judging work to the highest level of creative standards.

The move to accept entries from outside the US, introduced this year, puts The AICP Show on par with the other competitions that make up the AICP Awards – the AICP Next Awards (chaired this year by Tiffany Rolfe, US chief creative officer at R/GA), and the AICP Post Awards (chaired by Chris Franklin, editor/owner of Big Sky).

These new global committees – as well as other entrants – have already made their voices heard. In response to their requests, The AICP Awards has extended its deadline to 18 Feb., 2020 at 11:59pm Pacific Standard Time (with no late fee). If entrants need even more time, the final deadline will be 24 Feb. at 11:59pm Pacific Standard Time (late fees will apply). Entries for all AICP Awards can be submitted here.

The Global Ambassadors and their respective committees were meticulously marshalled by Brown and last year’s AICP Show chair, Daniel Bergmann, founder and president of STINK. Honorees at the Show will have a chance to achieve true immortality, as the work selected by the Show’s judges and curatorial committee are preserved in The Museum of Modern Art’s Department of Film’s state of the art archives for future generations to study and are available for use or exhibition by the museum’s curators (as is all work honoured in the AICP Next Awards).

The AICP Show’s APAC Ambassadors are Corey Esse of FINCH in Melbourne and Kerli Teo of Wieden + Kennedy in Tokyo. Serving on the APAC Committee are Julie Thomas-Toda of AOI Pro. Inc.; Timo Mitsuaki Otsuki of Connection and Tamon Fujimi of MassiveMusic; also in Tokyo; Desmond Loh of STINK in Shanghai; George Mackenzie of Good Oil in Auckland; and Michael Ritchie of Revolver/Will O’Rourke and Karla Henwood of Squeak E. Clean Studios, both in Sydney.

Heading up the European and UK region are James Sorton of Pulse Films in London, Jérôme DENIS of La Pac in Paris and Christiane Dressler of ANORAK in Berlin.

Committee members based in London include Candice Chubb and Lou Hake of the assembly rooms, Charlie Roberson and Kate Taylor of Rogue Films, Marta Bobic of CANADA, Matthew Fone of Riff Raff Films, Mia Powell of PRETTYBIRD, Seth Wilson of Somesuch and Sorcha Shepherd of Caviar.

In Berlin, the committee includes Guido Heffels of Heimat, Martina Lülsdorf and Moritz Merkel of STINK, Michael Duttenhöfer of TPF, Nils Schwemer of Iconoclast Germany, Till Diestel of BBDO Germany, Philipp Ramhofer of BWGTBLD and Matthias Schmidt of antoni.

Also, on the committee are Karim Bartoletti of Indiana Production in Milan, Monika Kristl of Dawson Productions in Prague and Olivier Dubocage of Wanda in Perdreauville, France. Vasso Georgiou of PACT in Greece, and Adriana Piquet of APCP in Spain, have also worked to get the word out to their memberships.

In Canada, the Global Ambassadors are Edie Weiss of Radke and Harland Weiss of OPC in Toronto. Their committee includes Alison Gordon of Outsider and Dr. Link York of Soft Citizen, all in Toronto.

The AICP Show’s LatAm Ambassador is Renata Dumont of STINK in Saõ Paulo. Serving on this committee are Mario Peixoto of Delicatessen Filmes, Karin Stuckenschmidt of Home Productions and Mateus de Paula Santos of Lobo, all in Saõ Paulo; Philip Bolus of goodgate productions in Barcelona; Paola Escalante of Google and Avelino Rodriguez of The Lift, both in Mexico City; and Diego Robino of Oriental Films in Montevideo. Marianna Souza, the President of APRO in Brazil, has also worked to get the word out to her membership.

The South African Ambassador, Cindy Gabriel of Giant Films in Cape Town, heads up a committee that includes Lorraine Smit of Darling in Johannesburg and Rozanne Rocha-Gray of ROMANCE in Cape Town. Bobby Amma, of CPSA, has also worked to get the word out to their membership.

Established in 1992, The AICP Show is the most important advertising showcase dedicated to excellence in craft. The AICP Next Awards, launched in 2007, honors innovative marketing communications, while The AICP Post Awards honors excellence in the post production arts. All individual works honored in The AICP Show and the AICP Next Awards, and each year’s shows in their entirety, can be viewed exclusively at www.aicpawards.com, the AICP Awards Archive website. Past winners in the AICP Post Awards can be viewed at www.aicppostawards.com.

AICP Week, which launched in New York in 2013, is anchored by the premieres of the AICP Show and the AICP Next Awards, as well as educational seminars and events highlighting creativity and marketing that take place at AICP Week Base Camp. The AICP Next Awards will debut on June 9 at Tishman Auditorium, and the AICP Show premieres during a screening and gala at The Museum of Modern Art on June 11. The AICP Post Awards will be presented in New York on May 6, 2020.