Creative agency Augusto and Wendy’s have launched a cheeky campaign for the new Karaage range – fried chicken, which they claim outranks the competition. So in typical Wendy’s style, they’ve enlisted a ‘more seasoned’ veteran as ambassador of the campaign – Brigadier General Sanders. A Texas National Guard retiree, that served one rank higher than Colonel.

Augusto’s creative director, Rich Robson, and the Augusto team set out on a global hunt to cast someone who could outrank ‘The Colonel himself’. Scouring the world, the team found U.S. Veteran, Brigadier General Steven Sanders of Texas who was more than happy to endorse the product and make the trip out to New Zealand for the campaign.

Says Robson: “For too long there’s been one main ambassador of fried chicken in New Zealand. So with the launch of Wendy’s new Karaage range, we felt it was about time we introduced another, more superior endorser of fried chicken. In his lower-ranking Colonel days, Steven Sanders got a lot of stick from his troops, so it’s great to help him have the last laugh.”

Appearing from today across TV, outdoor, digital, radio, print and other cheeky media placements developed with new media partner Together, this campaign truly showcases Augusto’s creative strengths and demonstrates they are not afraid to take risks, be it with a little lighthearted humour. 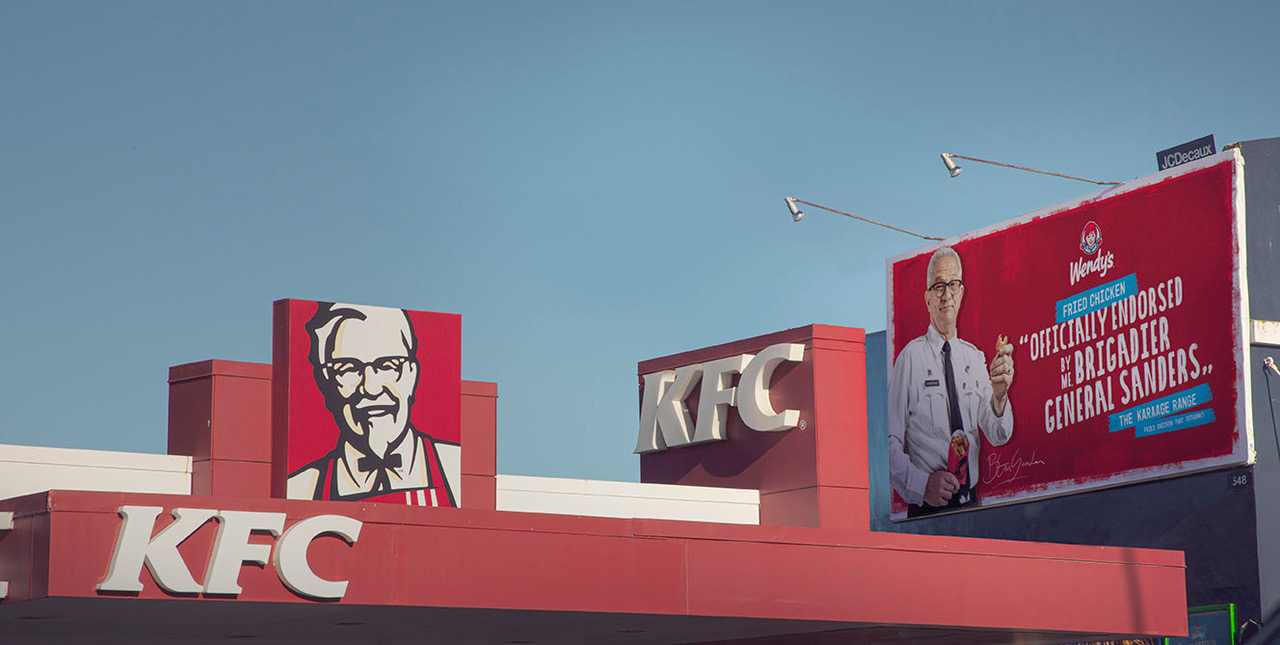 Says Tammy Milani, client service director, Augusto: “We are so lucky to have a like-minded client in Wendy’s that are not afraid to push the boundaries to tell great stories, and of course sell plenty of burgers along the way. The team have done an amazing job on taking on giant for this campaign – but that’s just how we roll here at Augusto.” 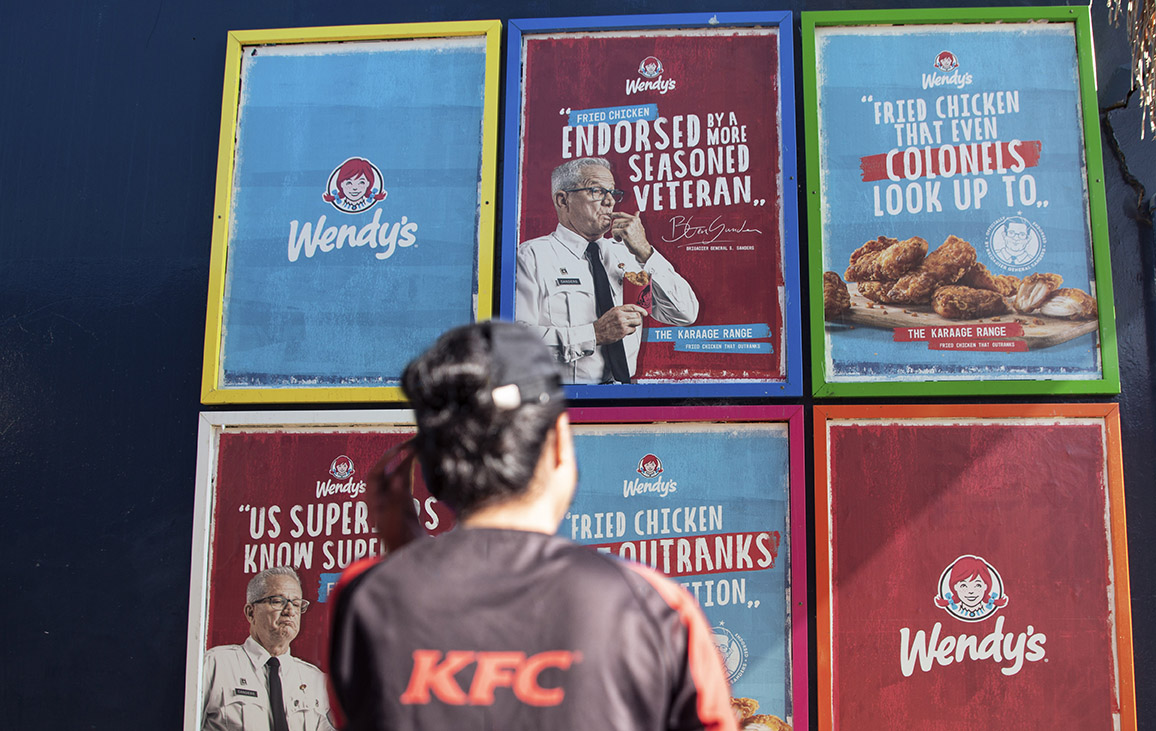 Says Danielle Lendich, CEO, Wendy’s: “Augusto are great to work with, they always come up with ideas that cut through the clutter of our deep pocketed competitors and we always have a bit of fun in the process.”

Augusto began working with Wendy’s in 2016. Previous campaigns with the brand include Ghost Pepper, Bacon Rehab, & Across the Border.