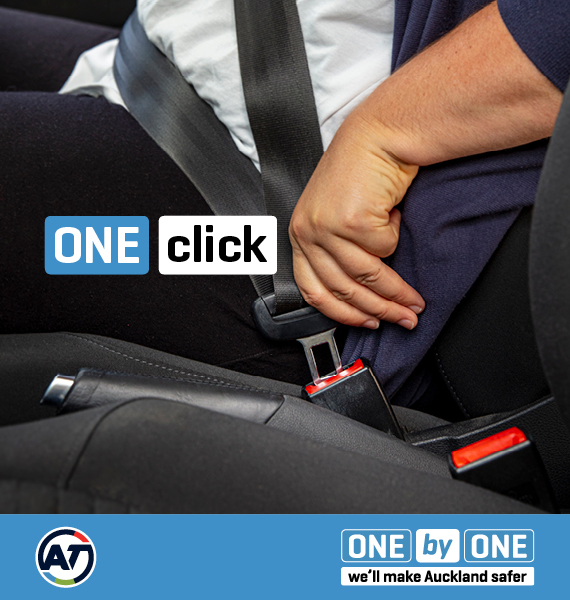 Auckland Transport (AT) is adopting an ambitious new transport safety vision, known as Vision Zero, that states that there will be no deaths or serious injuries on Auckland’s transport system by 2050. And it has chosen Auckland based agency Federation to tackle the brief.

Vision Zero, an ethics-based transport safety approach, was developed in Sweden in the late 1990s and has been rolled out in a number of major cities across the world. Vision Zero takes a holistic approach that places responsibility for the safety of the users on the people who design and operate the system while at the same time recognising that the individuals who use it also play a key role.

With 54 people dying on Auckland roads in 2018 this is a crucial long term programme for AT as Mark Sharman, marketing services manager at AT, explained: “We’re aiming big for this campaign. Alongside the new Vision Zero strategy for Auckland, we hope to instil genuine long term behaviour change to drastically reduce deaths or serious injuries on roads and footpaths by 2050. It’s a campaign for every one of us – ‘one by one’ the better choices we make when we’re on the move will make Auckland a safer place for all of us.”

To tackle this brief Federation, working alongside media partner MBM, developed an approach that layered highly targeted placements with contextual messages that outline positive actions that Aucklanders can take responsibility for with the aim of changing old habits into safe new ones. Federation also worked with behavioural science specialists and Auckland Transport to develop an approach that can make a difference.

Says Sharon Henderson, managing director of Federation: “Vision Zero has been an amazing opportunity for the agency’s planners and creative directors to influence the personal norms of New Zealanders and positively impact their driving beliefs and behaviours.”

The campaign kicked off with an Auckland-wide, targeted mix of outdoor, digital, social and PR, in association with a launch via local Super Rugby side, the Blues. 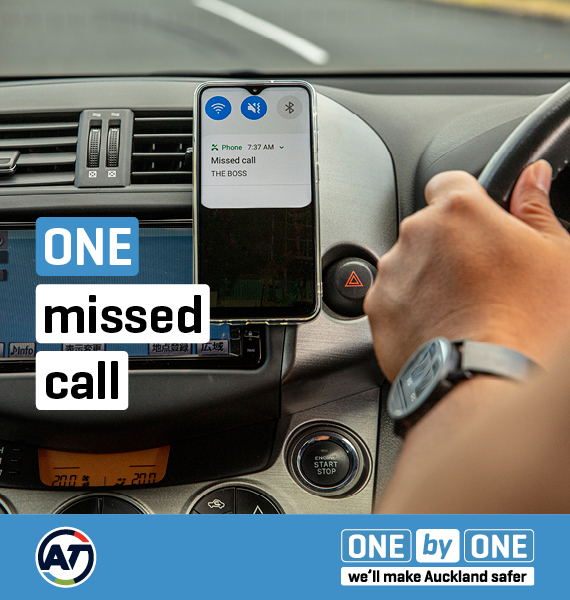 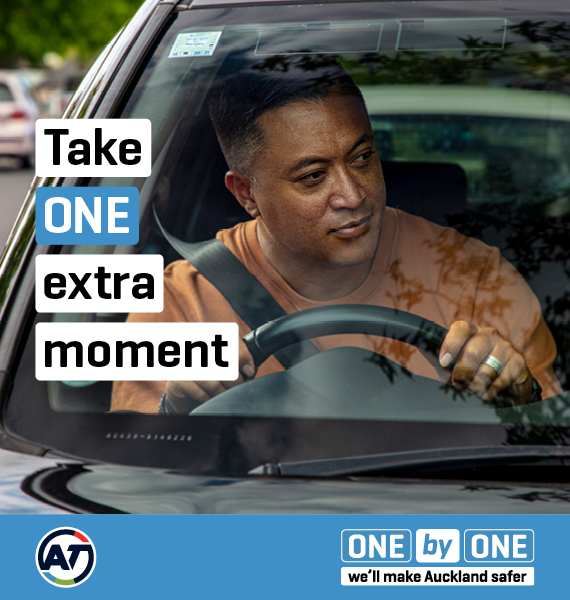