The pointy end of creativity: AWARD points to the future with unveiling of new brand identity 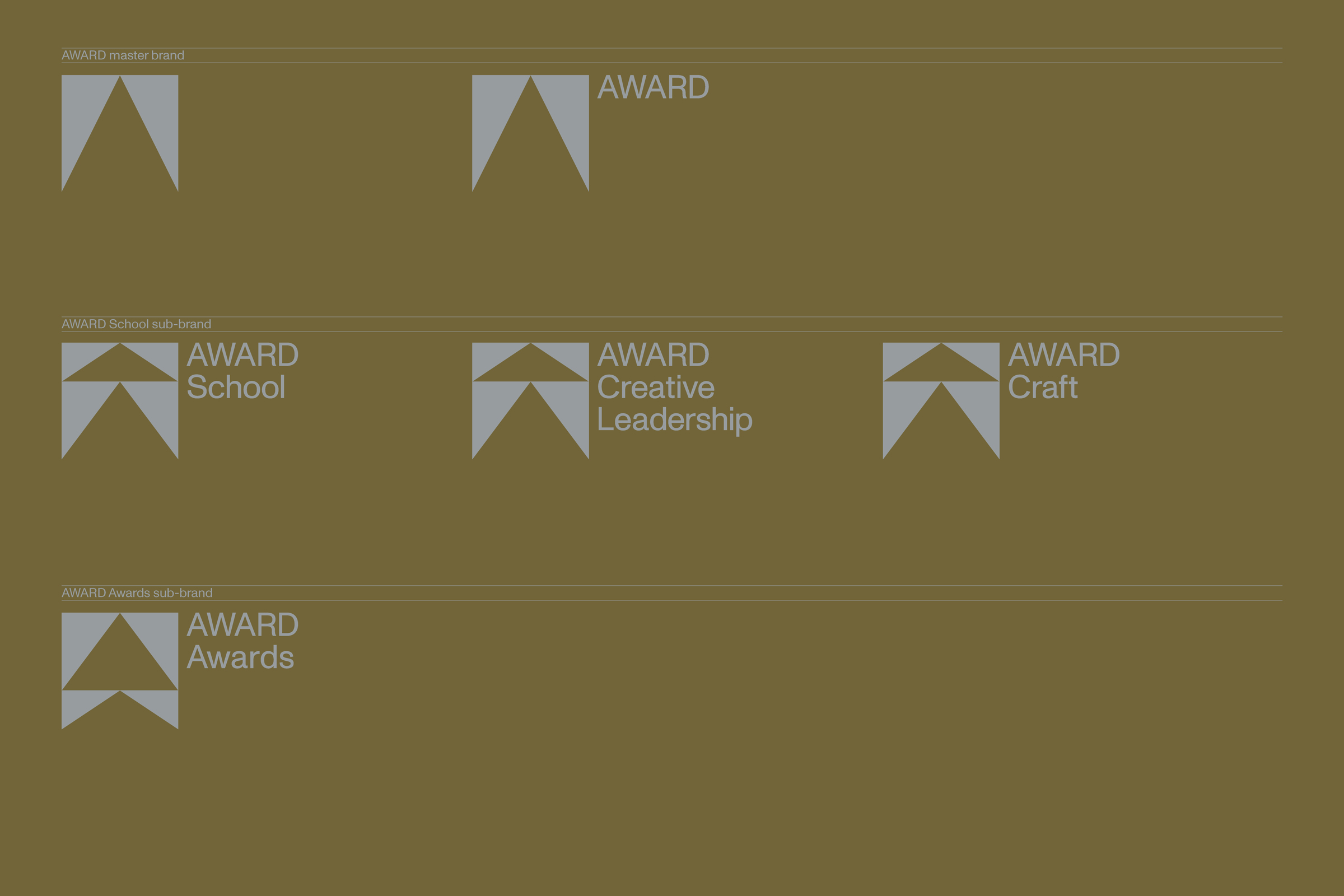 The Australasian Writers and Art Directors Association (AWARD) has today unveiled a new brand identity that reinforces AWARD’s status as the pinnacle of Australasian creativity as it looks to the future.

With a sharp upwards point reflecting both the legendary AWARD Awards gold pencils and symbolising a capital A for Award, the new logo for AWARD represents AWARD’s progressive brand positioning as ‘the pointy end of creativity’.

Says Cam Blackley, chair, AWARD: “At the start of 2019 we looked at AWARD, what it stood for and where it should be heading to reflect an organisation that is the pointy end of creativity. We’ve actioned changes to the Awards show from how it’s judged to diversity of panellists, we’ve overhauled the categories, we have initiated a craft course that begins later in 2020, we have bolstered our commitment to developing indigenous talent, plus we have been and continue to revitalise the AWARD Committee to be nationally focused.

“As we enter our fifth decade it’s time for us to present a new identity to the world. One that better reflects both AWARD’s incredible heritage and our future-focused philosophy.

“We commissioned M35, the premium design agency behind Nike Global Running, Create with Google, and AFTRS to develop an identity that shows we’ve grown up. When we saw the new brand mark we were bowled over both by its simplicity and the idea of striving towards the pinnacle. It just feels right.”

In addition to a new logo for AWARD, which includes variants for AWARD Awards and AWARD School, the new brand identity includes an entirely reimagined design system that encompasses typography, colour palettes, photography treatment, and even merchandise.

The new brand will be rolled out progressively in coming weeks across all AWARD’s digital and other assets. 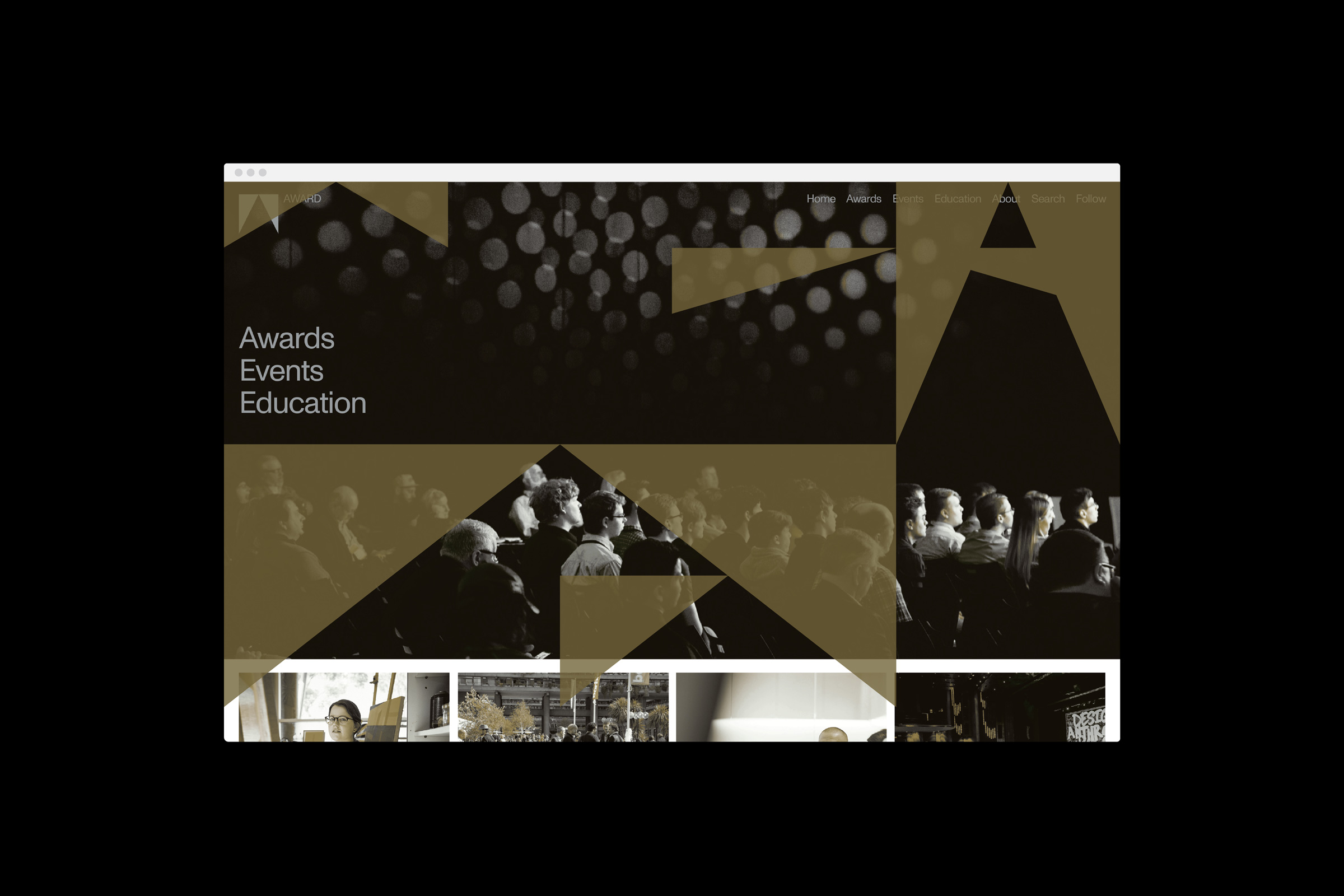 Says Jamie Mitchell, creative director, M35: “This was a fantastic opportunity to make a lasting and meaningful contribution to the creative culture of this region – and to collaborate with talented partners from different agencies.

“The identity is designed to move AWARD towards a more progressive brand identity system which has the ability to adapt and change for specific audiences, channels and touch points; maximising brand impact, flexibility and recognition.

“The solution itself was inspired by the brand positioning ‘the pointy end of creativity’. This input informs not only the shape of the logo itself, but also the secondary brand assets which are made up of overlapping fields of triangular shapes always moving upwards towards the pinnacle.” 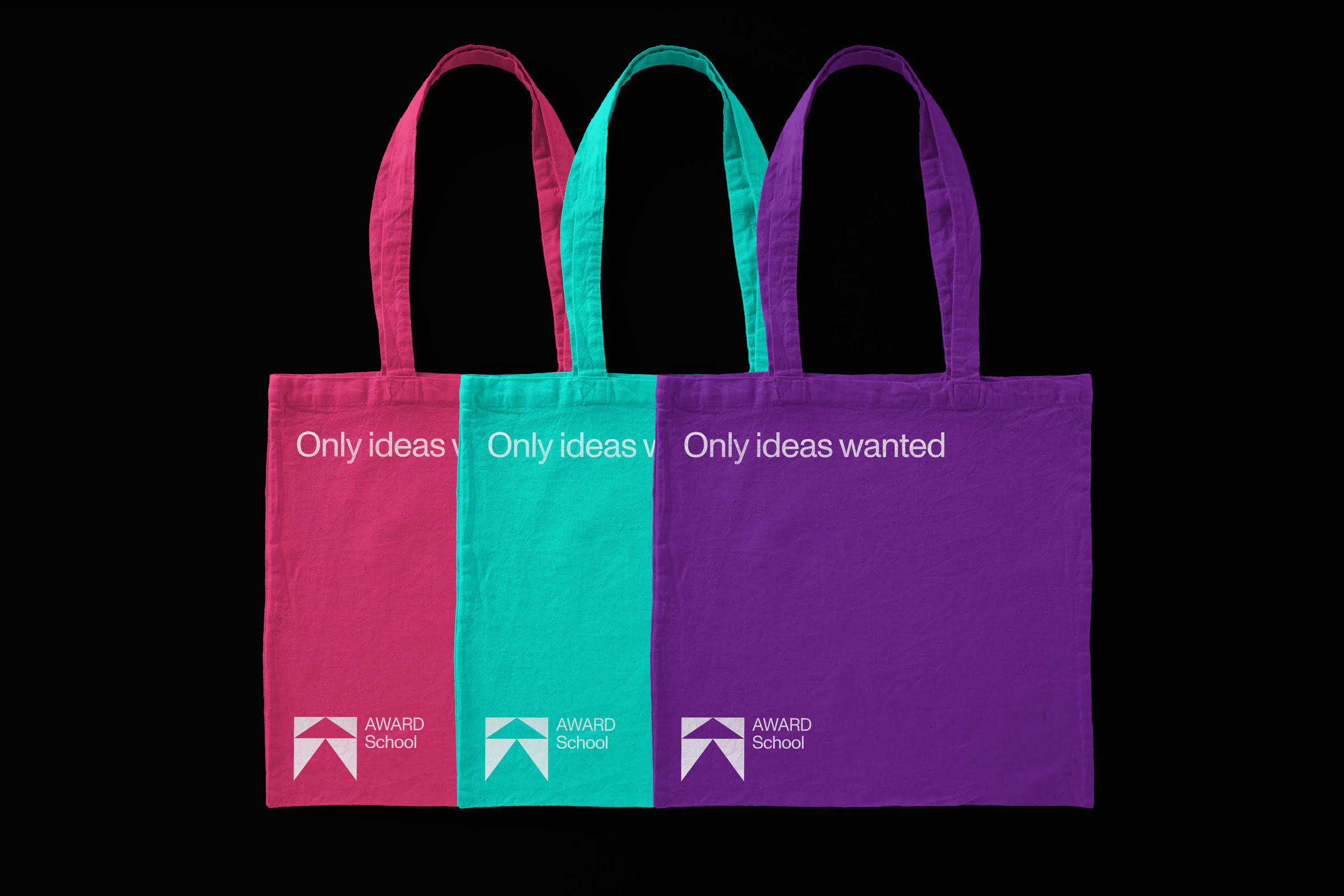 Says Barbara Humphries, creative director at The Monkeys and AWARD Committee member: “We want every member of AWARD, from students to entire agencies, production companies and studios, to feel proud of our industry and the high calibre of creative thinking in our region.

“It was no easy ask for M35, but we hoped for a strong and iconic mark that felt like it had always been there, but also something that reflects a desire to keep moving and aim higher. We wanted to refresh the brand with an identity that was timeless, minimal and iconic. Something that could not only sit beside, but become synonymous with the best of creativity.

“Jamie Mitchell and his talented team have not only delivered on that, but have also made it easier for AWARD brand to expand into other partnerships and endeavours in the future. It’s been a joy to work with them and we can’t wait to share more of the collaboration with the AWARD community.” 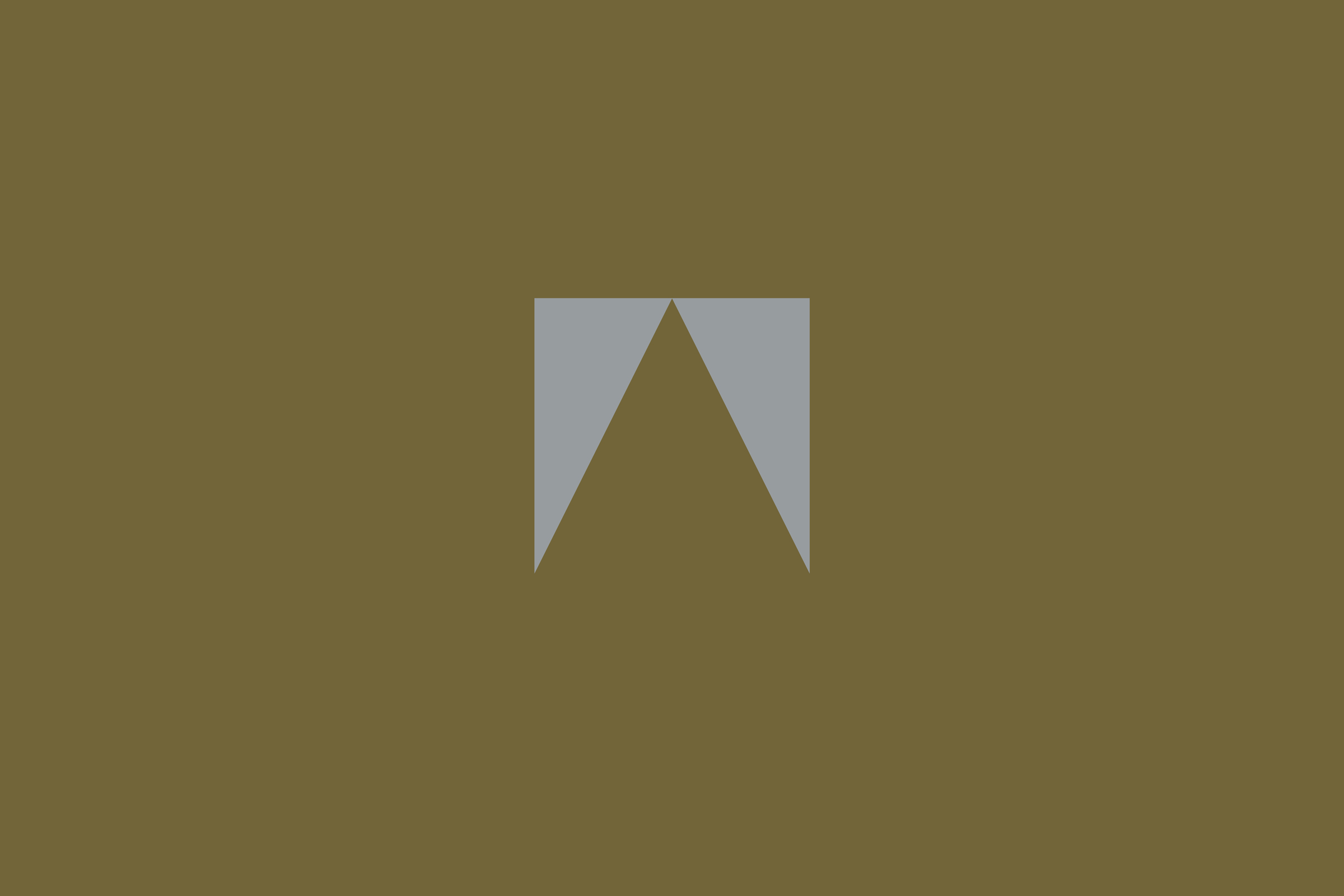 As the new brand identity is unveiled, anticipation is growing around the inaugural AWARD three-day creative festival that gets under way on 25 March.

This will kick off with a 40th Anniversary Hall of Fame celebration at the Museum of Contemporary Art where guests will be entertained with a retrospective presentation of four decades of AWARD Awards, and new Hall of Fame members will be inducted. Attendees will include past Hall of Fame inductees, former AWARD Chairs and committee members, and a line-up of international and local creative luminaries.

Tickets to this special event are on sale now, purchase here.

The festival will culminate with a new-look 41st AWARD Awards ceremony on the final night. Purchase tickets here.

Says Blackley: “Everything about AWARD Awards this year is fresh and new – from our new branding to the 40th anniversary party, revamped Awards night, and tougher, live judging where winners won’t be known in advance unlike previous years.

“It’s the most exciting time for AWARD in years and we’re looking forward to welcoming our creative industry to help us celebrate.”