Air New Zealand has today hatched its latest safety video A Journey to Safety via Pitchblack Partners. The video highlights the impact of New Zealand’s biodiversity crisis through the story of a young girl who transports a lost takahē to his new home with help from Air New Zealand and the Department of Conservation (DOC).

The airline’s latest offering builds on its eight-year partnership with DOC. The two organisations have been working together since 2012 to help protect and enhance New Zealand’s natural environment. Under the partnership the airline has transported more than 3,200 threatened species to safe havens, funded pest traps across 38,000 hectares of the country, and supported marine science and research within New Zealand’s marine reserves.

New Zealand’s landscapes are also a feature of the video, with the Murchison Mountains in Fiordland, Tiritiri Matangi in the Hauraki Gulf and Sanctuary Mountain Maungatautari in Waikato all making an appearance.

Air New Zealand’s general manager global brand and content marketing Jodi Williams says the newest video is a charming story with a serious message behind it: “While it’s lighthearted on the surface, it conveys a really important message – our native birds need our help. Our safety videos have collectively generated more than 180 million views over the past decade, so what better medium to shine a spotlight on New Zealand’s biodiversity crisis.

“We’re really proud of the work we’re doing with DOC, and hope Kiwis and visitors alike will not only delight in our latest video, but take on the message behind it.”

Toki says right now is a globally significant time when it comes to New Zealand’s biodiversity crisis: “The reality is, a huge number of our species are on the fast track to extinction. We’ve already lost 50 species of birds since humans arrived in New Zealand, and each year up to 25 million native birds are killed by introduced predators. Protecting our native taonga is a massive challenge, but one all Kiwis and businesses can be part of, by doing things like purchasing backyard traps and getting behind their local community groups.

“We’re thrilled to have been able to work with Air New Zealand on their latest safety video. Our native species are part of our identity as Kiwis, and it’s so important to protect that.”

A Journey to Safety will be rolled out across Air New Zealand’s international and domestic fleet from today.

To complement its latest safety video created in partnership with the Department of Conservation (DOC), Air New Zealand has today unveiled an itinerary developed to encourage visitors to experience New Zealand’s wildlife and natural landscapes firsthand.

Air New Zealand general manager global brand and content marketing Jodi Williams says the 14-day journey showcases how Air New Zealand is working with DOC to protect native species and their habitats: “Starting in Auckland and ending in Queenstown, the itinerary takes visitors through some of New Zealand’s untouched landscapes, including Tiritiri Matangi in the Gulf Harbour, Sanctuary Mountain Maungatauturi in Waikato and Fiordland National Park, all of which feature in our latest safety video.

“The itinerary encourages visitors to learn about protected species and takes them off the beaten track to discover the best of ecotourism. It also highlights Qualmark-certified tourism experiences, which recognise businesses that deliver quality tourism experiences.” 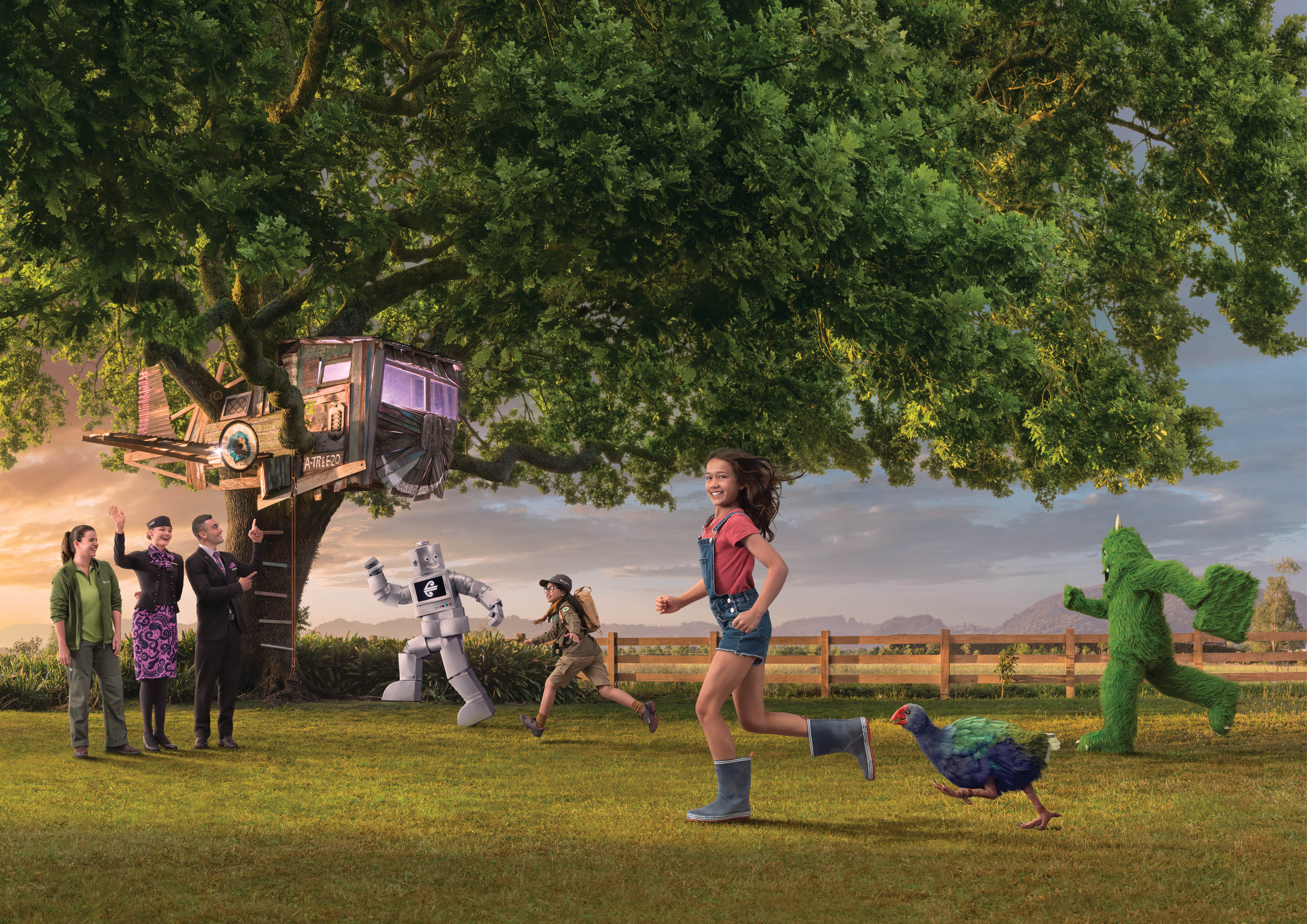