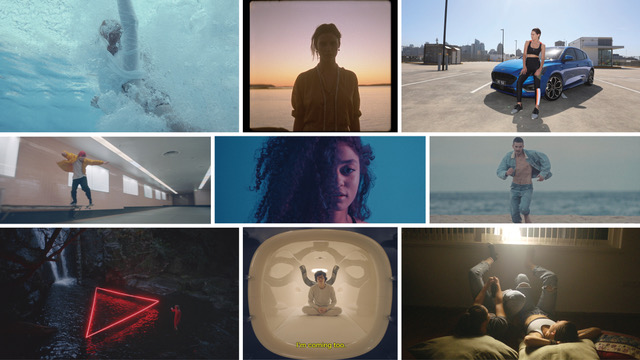 Award winning commercials director Pete Moore has joined Rabbit’s roster of directors. Moore’s particular strength as a director is bringing to life visual stories through the use of stylised cinematography and natural performances.

His filmmaking style has been developed and influenced by his background in writing, magazine art direction and photography as well as working in music; shooting with major artists like Tame Impala, The Vines and Wolfmother.

He has applied his style and vision to campaigns for a diverse range of clients and categories of work including Ford, David Jones, Powerade, Paspaley, Sony, Bonds, Subaru, McDonald’s and MTV.

Moore’s high level of craft has been recognised in major award festivals such as AWARD, Berlin Commercial and his film for Paspaley was placed in Ad Forum’s Top Five Commercials in the World.

Says Lucas Jenner, co-EP of Rabbit: “We are really excited about having Pete join the Rabbit family. He is a wonderful human with a great attitude to life and a really impressive body of work that we can’t wait to build upon.”

Says Moore: “I was immediately floored by the passion and genuine enthusiasm that Alex and Lucas have for their directors and for the creative process in general. Essentially, they’re very kind, smart people and there is a level of integrity and commitment to the work that really impressed me. I am so happy to be on board with this awesome team in Australia and New Zealand.”