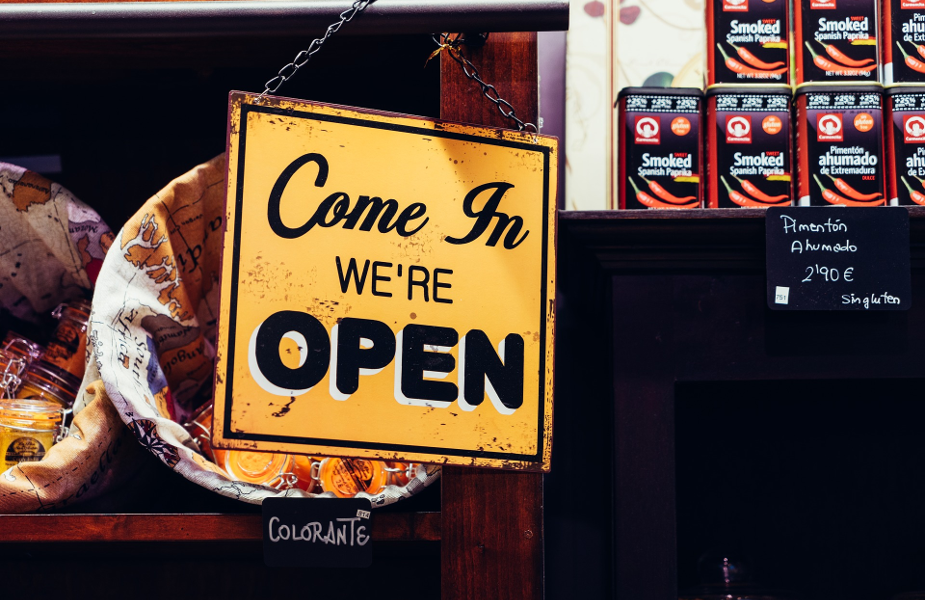 Sweden has reacted very differently to most of Europe in the face of the coronavirus pandemic. While even its Scandinavian neighbours Norway and Denmark have imposed tight restrictions on their citizens, so far life goes on in a fairly unrestricted manner in Sweden.

The only restrictions imposed there are the closure of the country’s high schools and colleges. Schools for younger children remain open – along with bars, restaurants and borders. On Friday gatherings there of over 50 people were banned, but Sweden remains an oasis of relatively unrestricted life while surrounded by lockdown sanctions.

What does that mean for the country? LBB asked a varied trio of Stockholm advertising people for their thoughts.

I want to be the first company in Sweden that’s 100% immune, so I encourage people to come back as soon as possible and spread it.

In Sweden we have a different strategy. And who knows what the best strategy is? But I can’t understand the countries who go into quarantine and lockdown because if everybody’s right it’s going to be at least a year until we have a vaccine.

Some countries want to stop the spread so their citizens don’t get it. But there’s no way you can get away from this. You’ll get it sooner or later anyway. So we in Sweden want to let people get it. That’s our strategy. How can we make sure people get it in a controlled way?

That’s why schools are still open. As long as they can be. If it gets out of control we might close them. Now more than 50 people can’t gather in one location, so a pub can still be open. Our office is still open. We are 150 people. About 30 are in. The rest are working from home. People come in for a meeting. I wouldn’t say it’s totally normal but it’s close.

I tell my staff it’s going to get much worse, quickly. So expect it to be bad. But it’s also going to pick up much quicker. I recently read an article that when asked how long a recession was going to last, people tended to think it would be two or three years, when in reality the average is 10 months. So people expect bad times to last longer than they do. I think we’ll see things get back to normal sooner than we think.

Ad spend is down. There’s no question about it. It’s not like people are throwing money around. But we manage everything through teamwork. And I think that helps right now.

Sweden has always been extremely collaborative. What drives innovation here is everybody accepts everybody’s opinions. We do this as a team. Clients buy into crazy ideas to see if they work because nobody gets fired if they fail. I think it goes back hundreds of years. When it’s freezing cold we’re going to eat for six months. We need to collaborate to survive.

In Sweden we have state subsidies for people’s salaries if they’re sick, so they can work only 40% of the time and the government pays the excess so they earn most of their full-time salary. So when everything turns for the better, companies are going to be intact. To build a team that works well together takes years, so we’re super happy to use this. We will be able to quickly get back to normal when it picks up.

This isn’t going to last forever. And then we’ll be ready to go. Everything we do is based on consumers opening their wallets and spending some money. And they have tons of cash right now because they can’t go to restaurants, they can’t travel and the shops are closed. So don’t you think when everything goes back to normal they’re going to spend that cash? I think our clients understand that and want to be ready for it.

First, I’d like to point out the obvious here: I’m in no position to judge the decisions made by the Swedish government – nor the recommendations from the Public Health Agency they’re based on. I’m a copywriter. I associate the word “viral” with Jean-Claude Van Damme, not with a tiny Death Star-like thing that actually kills people.

But it is interesting that Sweden’s response to this pandemic has been so different compared to most other countries. As a creative, I can only draw parallels to our own industry. And compared to most other countries, the culture in the Swedish ad industry is quite unique. Swedish agencies are extremely non-hierarchical structures, where everyone is expected to collaborate as a collective, but with a high level of own responsibility. As a creative director, you are not there to whip creatives into doing better work, but to make sure they are given the best possible conditions, steer them in the right direction and help them if it’s needed. It’s an environment where everyone is expected to do their part and to help each other – and it works.

So maybe the Swedish society is just like a huge Swedish ad agency? Where the authorities expect people to comply if they are given responsibility. Where people trust the authorities to want their best and to guide them. And where social pressure is more effective than letting the police hand out fines.

But I do know that everyone at M&C Saatchi Stockholm has been working from home for the last few weeks. And even though my 10-year-old daughter’s school is open, she’s been home with a cold for what seems like forever. Me and my family have been buying groceries online and haven’t seen any friends or relatives IRL. And we’ve cancelled our planned ski trip to northern Sweden for Easter.

All this not because of any regulations or demands. But because it’s recommended.