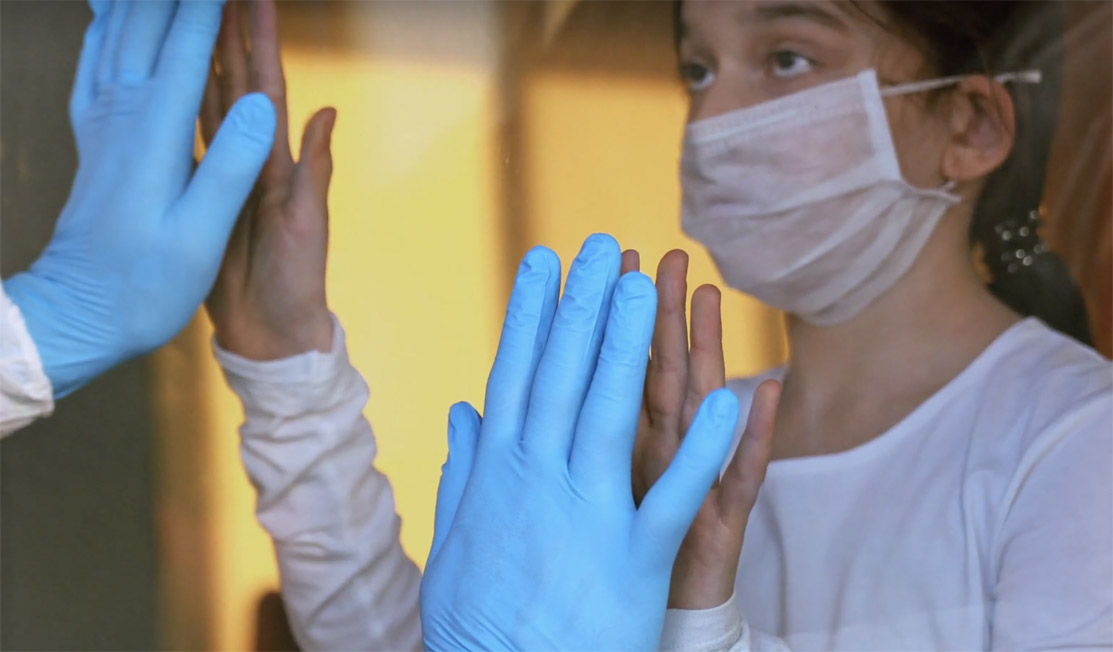 New Droga5 New York campaign for Facebook – “We are never lost if we can find each other.”

On their Facebook page Droga 5 states: “Alongside @Facebook, we’re humbled to honor the solidarity and resilience of so many people coming together during this time.”

Mark Zuckerberg launched the film on his Facebook page and said: “We made a short film, Never Lost, to honor the solidarity and resilience of so many people coming together during this time. Thank you to everyone doing your part.”

Community Help has launched as part of Facebook’s COVID-19 efforts to make it easier for people to request or offer help in their communities, such as delivering groceries to elderly neighbours or volunteering to distribute food through local food banks, and donate to fundraisers for relief efforts.

Facebook is starting to roll it out to the US, UK, France, Australia and Canada in the next few days and is working to bring it to more countries in the coming weeks.

Seen (or created) a great ad recently? Tip us off with an email to kim@campaignbrief.com 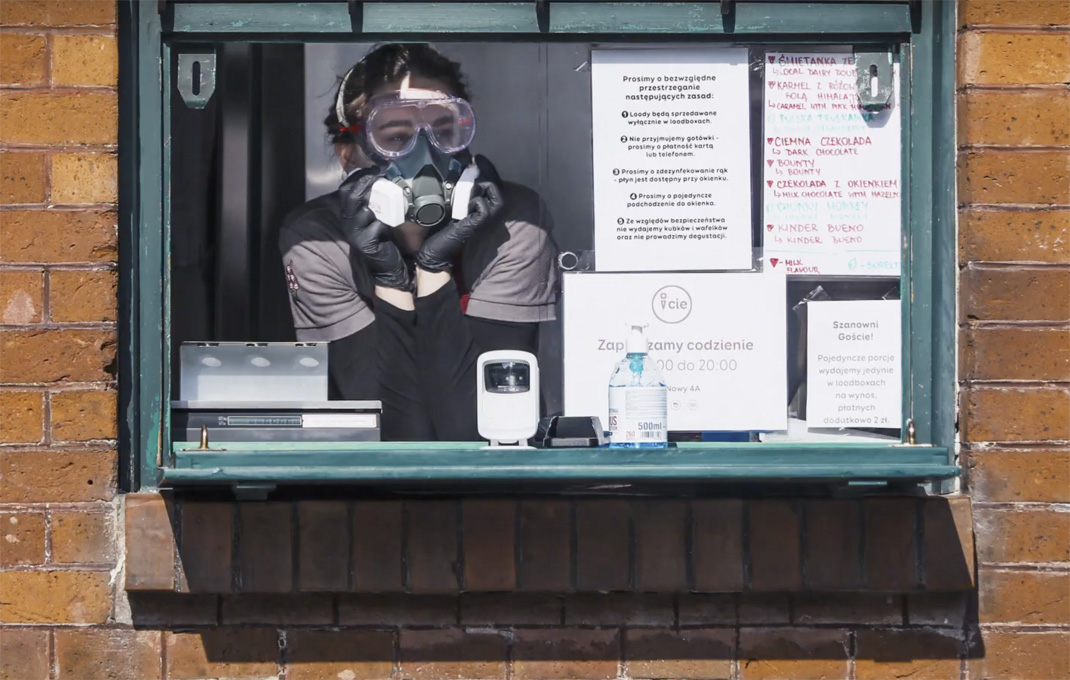 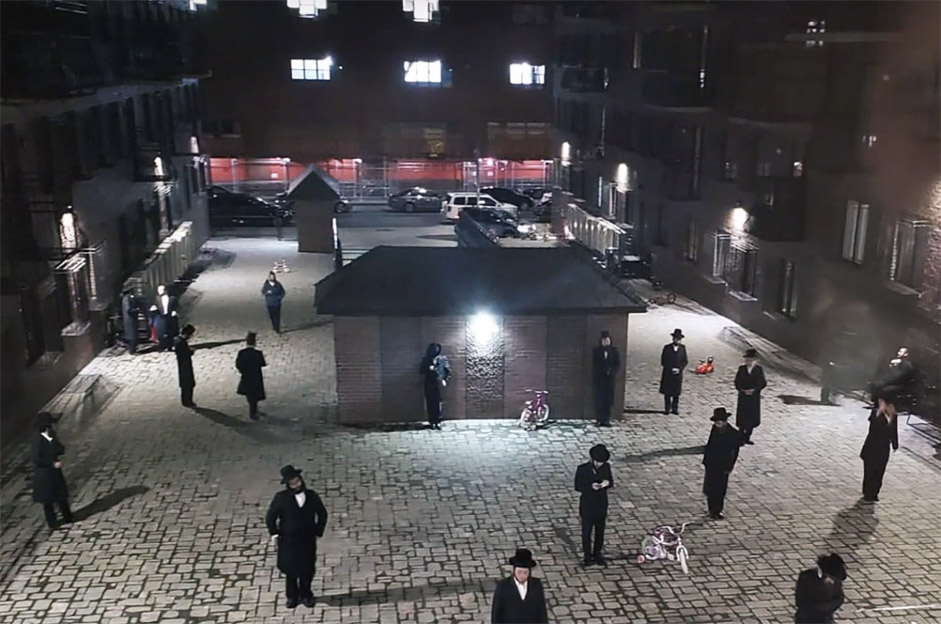