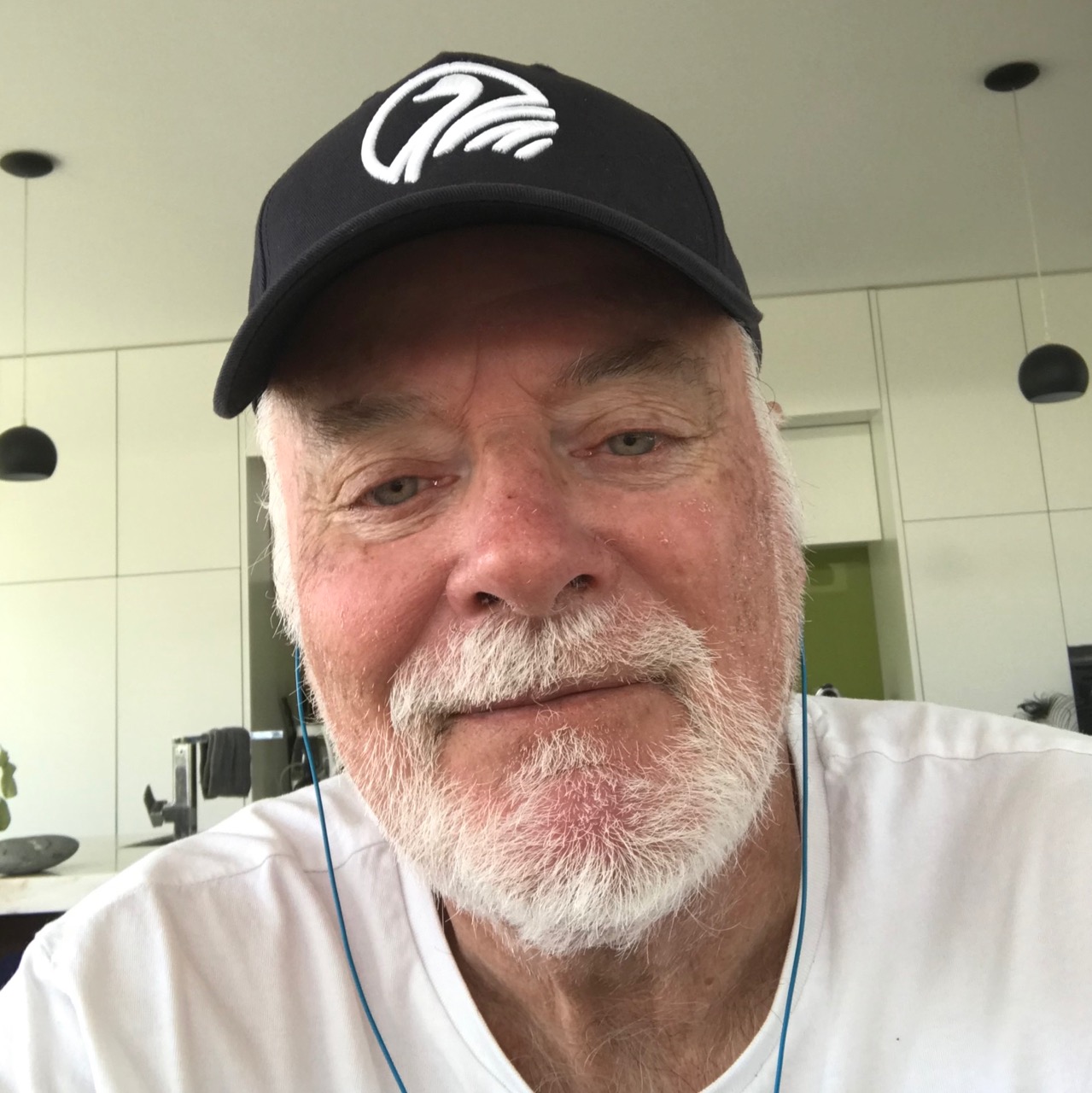 Producers, directors and writers need to jump aboard the new media. Get yourself a subject, celebrity and an iPhone and you can be Rupert Murdoch. So says Doug Watson, the former CEO of Mojo, from lockdown in Queenstown.

Last night I watched Bill Maher at his home talking to Seth McFarlane. In the previous segment he had interviewed Bernie Sanders and after that Willy Nelson. No big deal except Maher had apologised that it was all to be shot on an iPhone.

Half an hour earlier John Oliver did his entire show in limbo from home.

No big deal, every Tonight show or news panel is coming from remote cameras without the big studio audiences, big bands, tech crews and the myriad people that have always made up broadcast tv.

This technical innovation is of course due to the global pandemic. Suddenly a rush of virus has changed the way we will gain and absorb information and entertainment. I didn’t miss the Burbank flourishes as Bill interviewed Seth, I was more interested in their exchange.

I didn’t need graphics behind John Oliver, as always his points were made by the script with minimal cutaways, inserted remotely later.

If you make images you have been driven crazy by clients asking for cheap on-line productions. Now that the TV companies have abandoned their production values your clients are about to be even stingier. So forget about them and race ahead to the new frontier.