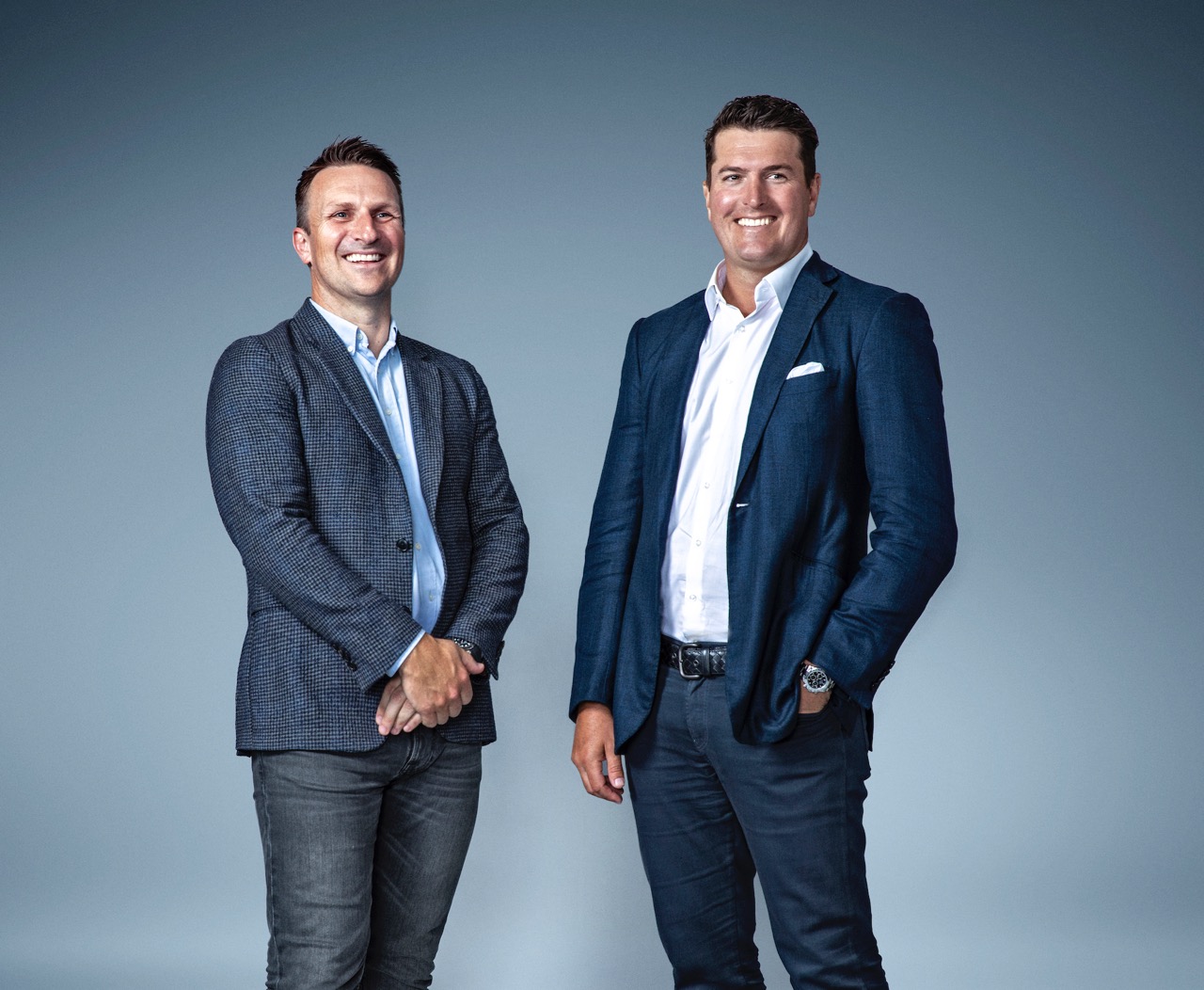 After seven years at the helm, Kiwi expat Jaimes Leggett (right) has today announced he will be stepping down as CEO of M&C Saatchi Australasia.

His departure has been on the cards for some time, with a gradual handover and transition to incoming CEO, Justin Graham (left), currently partner and chief strategy officer, already in place.

Leggett joined M&C Saatchi in 2013 from Ogilvy London where he was managing director and prior to that Leggett was managing director of digital agency Grand Union, London. Before Grand Union Leggett served as an account director at LBi London from 2004. Leggett began his career as an account director at digital agency Netbyte before moving to a similar role at ad agency Urlwin, McDonald & Clients in Auckland.

Originally planned to announce at the end of his equity agreement in July, Leggett said the decision to bring it forward was the right one for the business during this unprecedented period.

Says Leggett: “The past seven years have been nothing short of inspiring. I have worked with some extraordinary people – both within our business and in our client partnerships – and am incredibly proud of what we’ve achieved.

“Thanks to the hard work, talent and passion of everyone at M&C Saatchi, we have produced an amazing body of work, hired some great talent and seen consistent year-on-year growth across the Group.

“I’ve loved being a part of M&C Saatchi. There’s no perfect time to make a move like this, but with the rate of accelerating change in the world right now, it’s important that we get ahead of it and allow the new leadership team to set the platform for the business’ future.”

During Leggett’s seven-year tenure, the M&C Saatchi Group has reported double-digit growth each year; securing major clients, launching multiple new businesses including This. Film Studio and acquired media agency Bohemia. In this time, the Group was recognised as Australia’s Most Innovative Company and awarded multiple ‘Agency of the Year’ awards.

Says Leggett of Graham’s appointment: “Justin is a gun. He’s smart, good around the work and great with people. We’ve had a close partnership for the last six years. He’s one of the best strategic thinkers in the market, and I’ve no doubt he will continue to deliver that direction to both ours and our clients’ business.”

Graham joined M&C Saatchi in 2014 and prior to that, worked with Droga5 Sydney, BBDO in New York and Leo Burnett.

Says Graham: “It has been an absolute pleasure to work alongside Jaimes. I’d like to thank him for his long-time partnership, his guidance, his friendship, and most notably his encouragement to transition me into an increasingly operational role over the last few years. On a personal note, I will miss him in the office, but I am excited about the next big chapter for him.

“The opportunity to lead the M&C Saatchi Group in Australia and NZ is an honour due to its legacy in this market and unique approach to partnering with some of the nation’s most iconic brands. And what a time of change in the world to be stepping into the role.

“I believe there is enormous opportunity to create value for our clients, more so now than ever, and that will only be possible by continuing to attract and build talent unlike any other. To bring the Saatchi philosophy to the next chapter of how we partner with the business leaders of today and tomorrow is an incredible privilege.”

Says Moray MacLennan, global CEO, M&C Saatchi: “Thank you to Jaimes for driving the record-breaking growth we have seen in the Australian business. He, more than most, embodies our global position as home to the creative entrepreneur. I wish him the best for his next endeavour. He’s going to be missed. And I’d like to welcome Justin to the CEO position. Justin has an intimate knowledge of the inner workings of the business and is the perfect person to continue the agency’s momentum.”