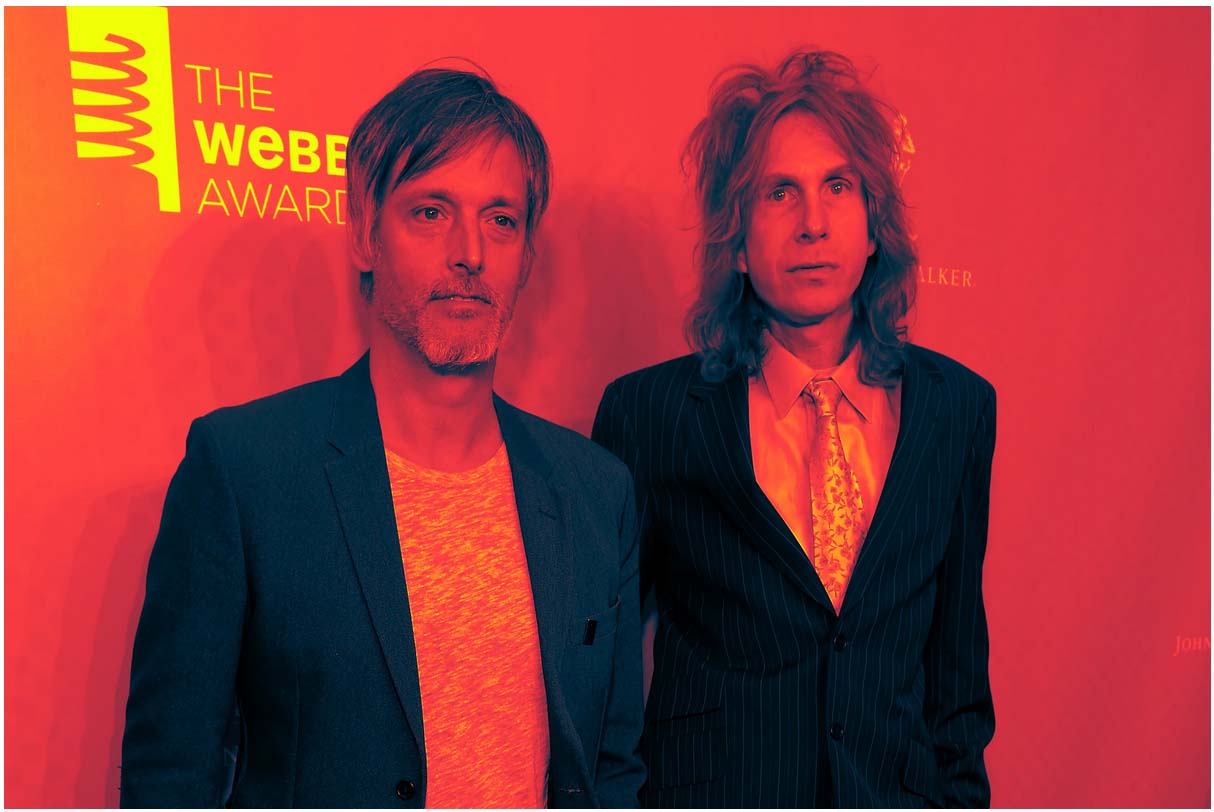 According to AdAge the news marks the highest-profile layoffs in the U.S. since the coronavirus pandemic hit. Hahn is an award-winning vet who joined BBDO in 2005 as an executive creative director and went on to steer some of the agency’s most celebrated campaigns, including multiplatform efforts for Fedex, HBO and AT&T. He previously worked at shops including Rubin Postaer and Fallon Minneapolis, where he worked alongside BBDO Worldwide Chief Creative Officer and BBDO North America Chairman David Lubars on iconic campaigns including BMW Films and EDS’ “Cat Herders.”

Rolfe is a highly-decorated exec who joined the agency in 2012. He first made his mark as a partner at CPB, where he was largely credited for introducing to the agency model the concept of “integrated production,” which has now become industry standard. His resume includes seminal campaigns for Burger King, Best Buy, Microsoft, Ikea, Volkswagen and more.

An agency representative declined comment on the news to AdAge, while Lubars simply said, “I’m too heartbroken to comment.”