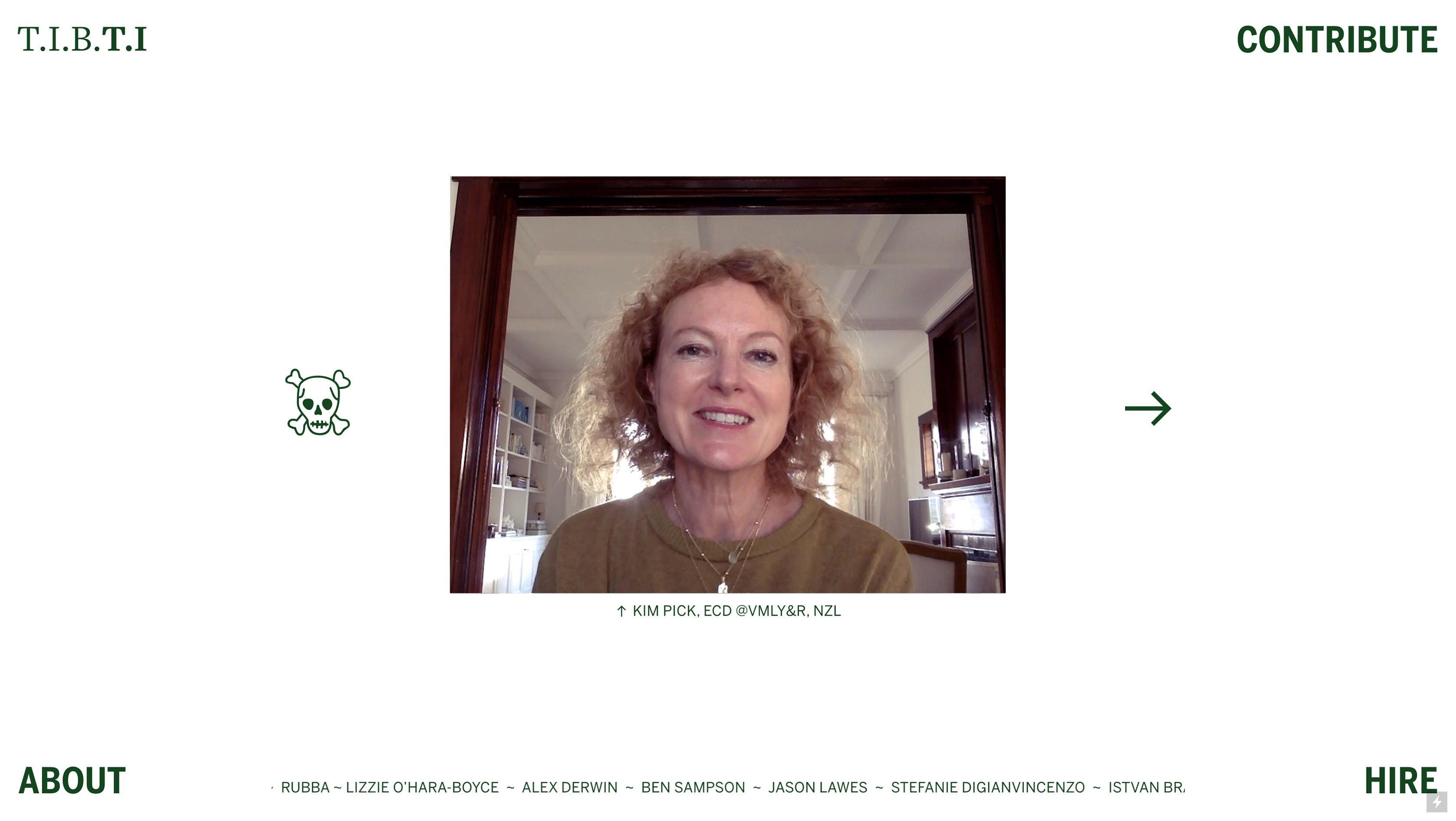 ‘The Interview Before the Interview‘, a revolutionary interviewing tool for creatives has launched today.

Says Emma Leamore, co-creator: “It’s a funny irony that many of the creative talents who are great at selling brands and products can be terrible at selling themselves.”

theinterviewbeforetheinterview.com​ serves up a randomly generated series of questions from notable CCOs, ECDs and CDs, keeping would-be interviewees on their toes and giving them something to practice against.

The platform has already attracted the support of some world-class creative leaders.

Says Katyana O’Neill, co-creator: “We’ve had a brilliant response. The generous creative leaders who have contributed are responsible for all of the insightful, thought-provoking and occasionally sweat-inducing questions on the site. We cannot thank them enough.”

This contribution to the creative community also features a hire function, linking creative directors and recruiters with creatives looking for a role.

Adds co-creator, Pierce Thomson: “We hope you enjoy the site and it gives you a chance to practice before you’re in the hot seat. Break a leg (or whatever creatives are supposed to say to each other).”

‘The Interview Before the Interview’ welcomes additional contributions (especially from female creative leaders) and these can be submitted via the ‘Contribute’ button on the site.