Steinlager, with help from DDB New Zealand, utilised all of its OOH media to commemorate fallen Kiwi and Australian soldiers on Anzac Day.

The usual congregation of people paying their dawn respects looked dramatically different this year as New Zealanders looked for alternative ways of remembering the ultimate sacrifice made over 105 years ago.

From dawn on Saturday 25 April all 21 of Steinlager’s nationwide billboard sites were transformed into digital walls of remembrance. Scrolling through over 30,000 Kiwi veteran names each wall acted as an uninterrupted memorial, reminding all that wherever we are, we remember them. 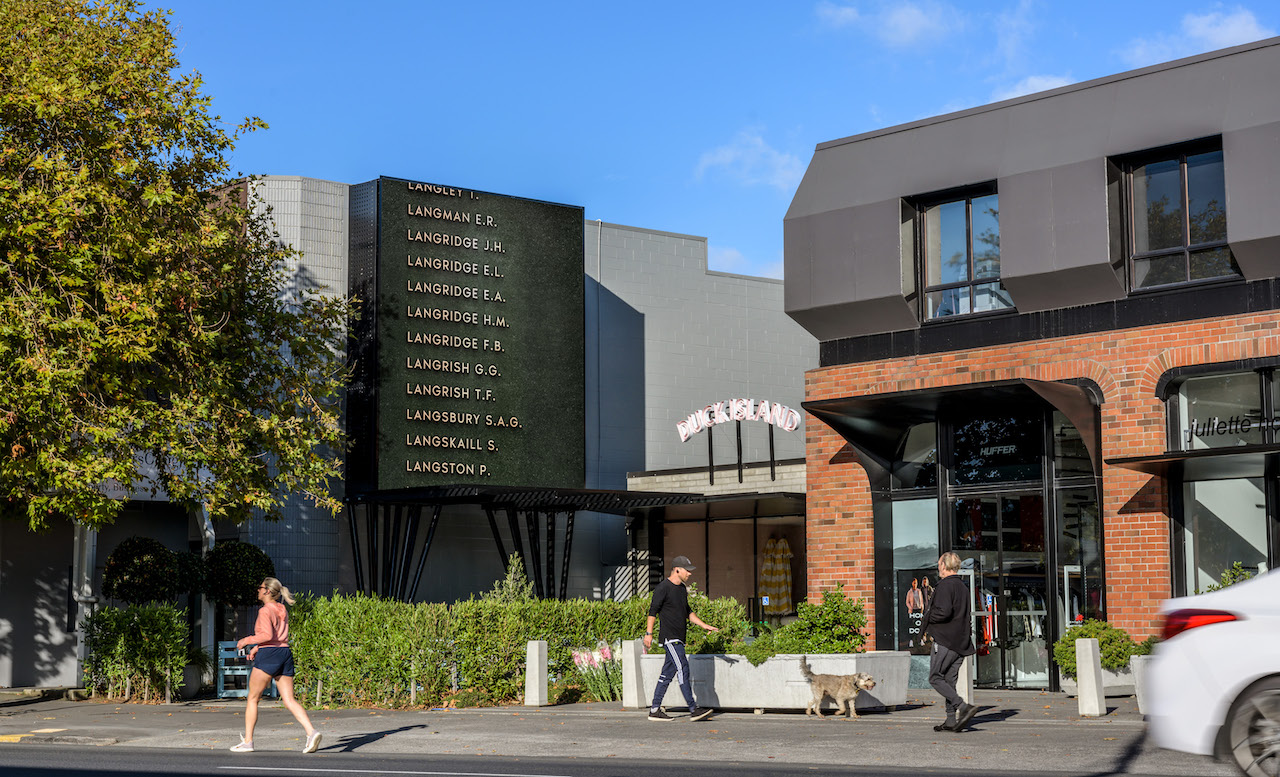 Says Geoffrey Kidd, senior brand manager – Steinlager: “The last couple of months has tested us as a nation, but what is undeniably clear is the drive Kiwis have to remain unified. This Anzac Day, Steinlager wanted to help create a safe way for New Zealanders to remember the soldiers who stood united on behalf our country.”

The digital wall of remembrance highlighting over 30,000 individual names were also broadcast on YouTube pre-rolls and on Steinlager’s social platforms allowing access from home. 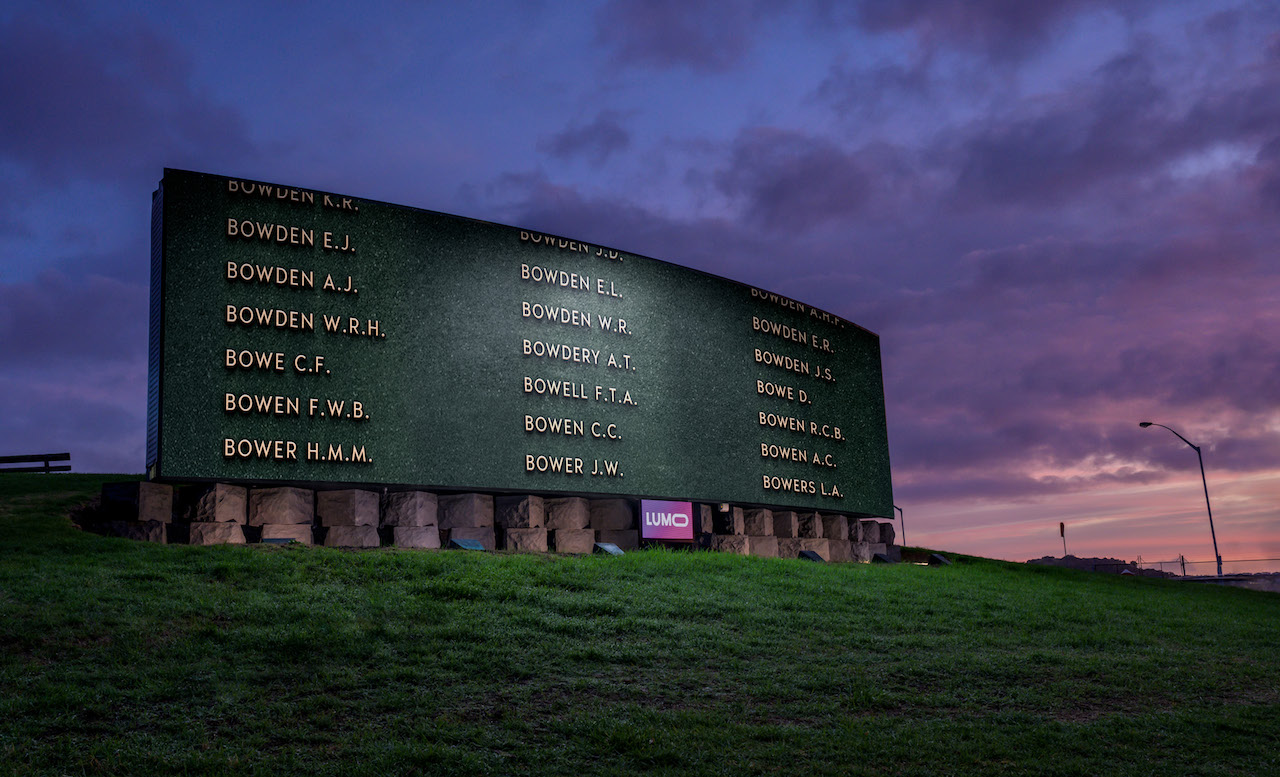 Says Damon Stapleton, regional chief creative officer, DDB: “Anzac Day is a hugely important part of our culture. We recognised the disappointment felt by New Zealanders unable to congregate physically to pay their respects. With Steinlager, we created these digital walls of remembrance, a new way for our nation to pay tribute.”

The campaign ran from 25 – 27 April across 21 LUMO digital OOH media sites in Auckland, Hamilton, Tauranga, Wellington and Christchurch. It also ran on YouTube Pre-Rolls and Steinlager’s Facebook and Instagram platforms. 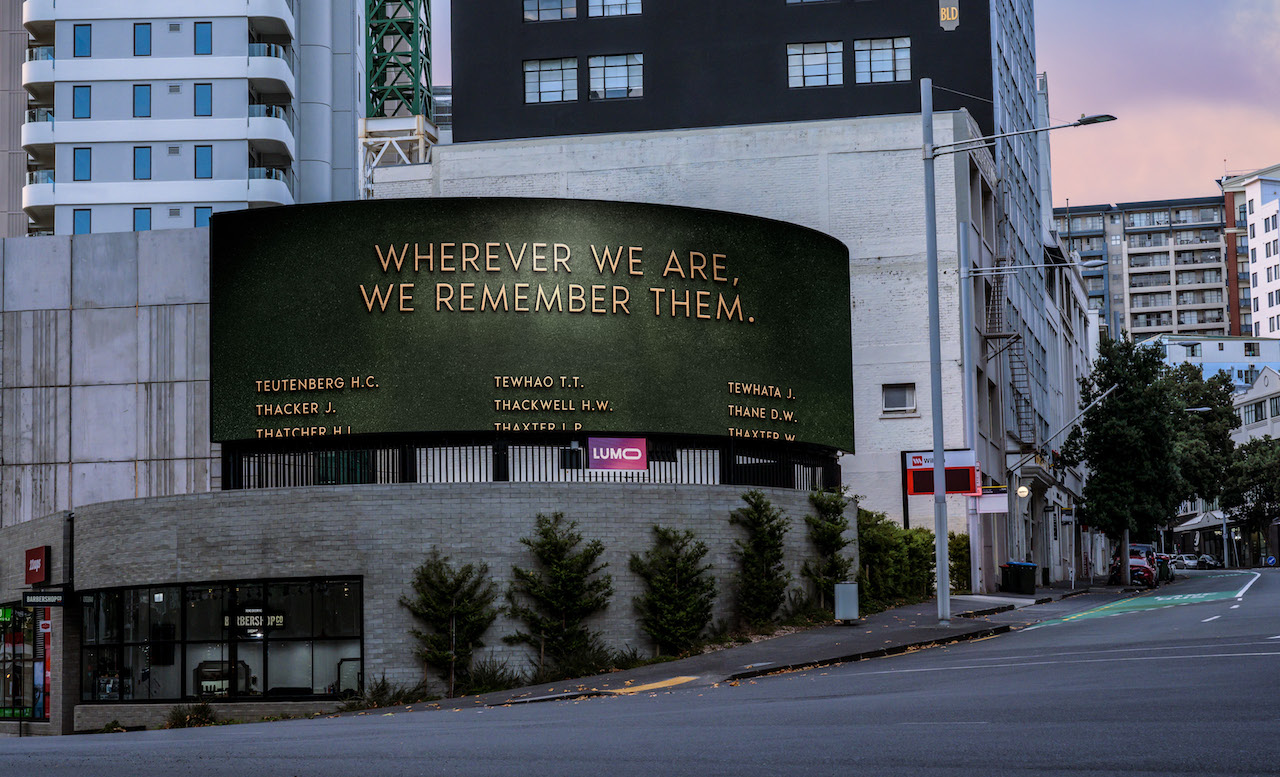