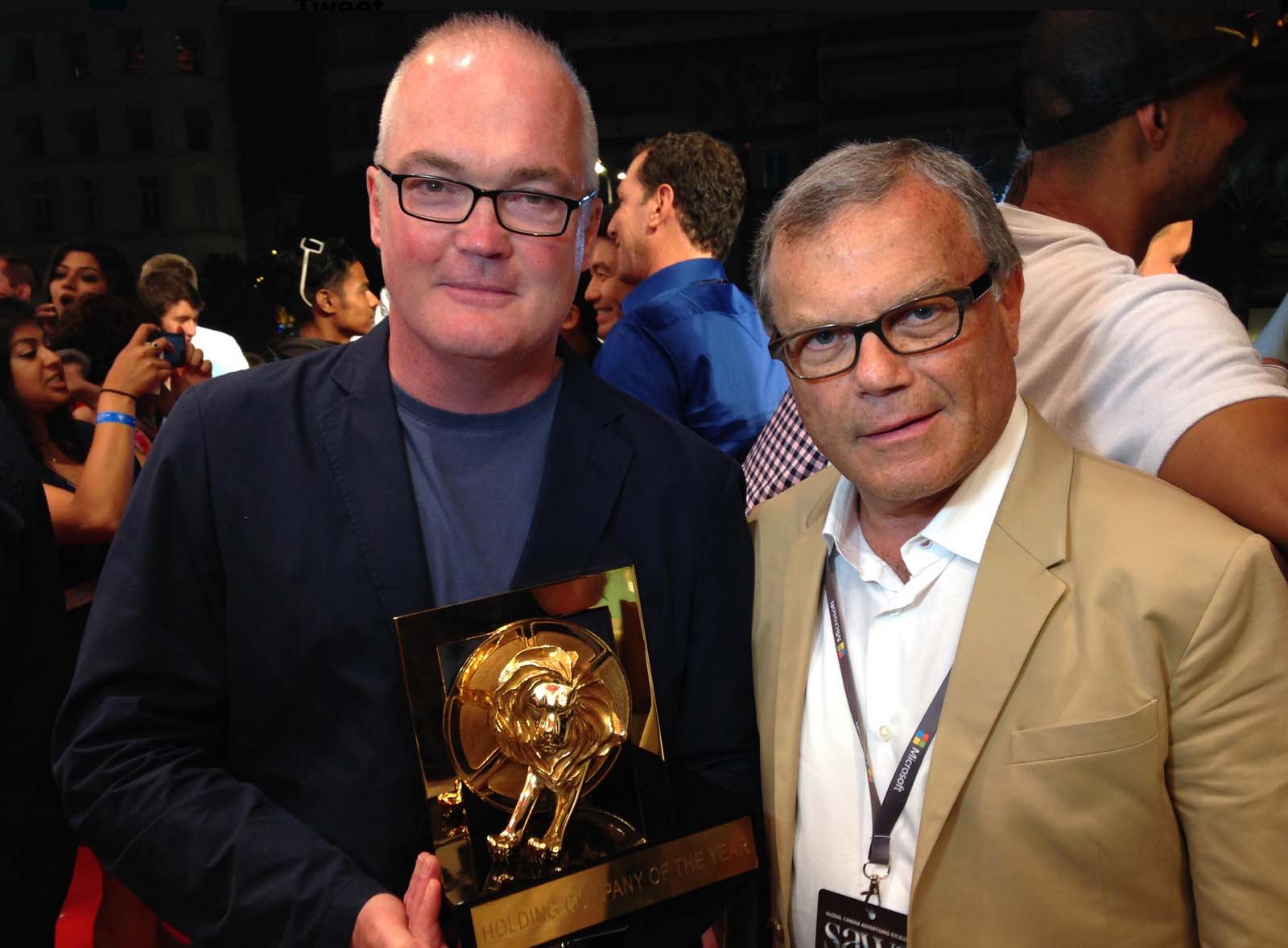 In an internal memo to WPP leadership global CEO Mark Read has announced that global chief creative officer John O’Keeffe is stepping down after 12 years with the group. The move allows greater creative control for individual WPP agencies.

The news came hot on the heels of WPP announcing that Ogilvy CEO John Seifert is retiring in 2021.

The memo in full:

I am writing with the news that, after 12 highly successful years with WPP, John O’Keeffe is stepping down as Chief Creative Officer.

As you know, under our new strategy we’ve strengthened our agency brands and increased investment in their creative talent. As part of that, we’ve placed greater responsibility for creative standards with the agencies themselves, which is the reason that John will be leaving us. He does so with our very best wishes.

John joined the company in 2008 with the mission of ensuring WPP was recognised as an industry leader not only for its scale, but also for its creativity and effectiveness. During his time with us he has helped WPP to win the Cannes Lions creative holding company of the year award no less than seven times, and the Effies on eight occasions.

As well as helping our agencies and clients to succeed he has been one of the driving forces behind initiatives such as WPP’s involvement in Common Ground, the cross-industry programme to help deliver the UN’s Sustainable Development Goals, and before that Al Gore’s Climate Reality Project. And he has been a mentor to many of the graduates who have come through WPP’s Fellowship scheme.

Before WPP, John was the Executive Creative Director of BBH in London, which collected 14 agency of the year titles during his tenure, and he has always been a passionate advocate for creative agency brands. He has also been a great champion of creative talent within our agencies and in the wider world – not least through the D&AD New Blood Academy which he has long supported.

Current events mean that we won’t be able to give him a send-off in person right now, but we will find a way to celebrate his achievements and say goodbye properly when we can.

In the meantime, I know you will join me in wishing him well for the future and thanking him for his tremendous contribution to WPP.