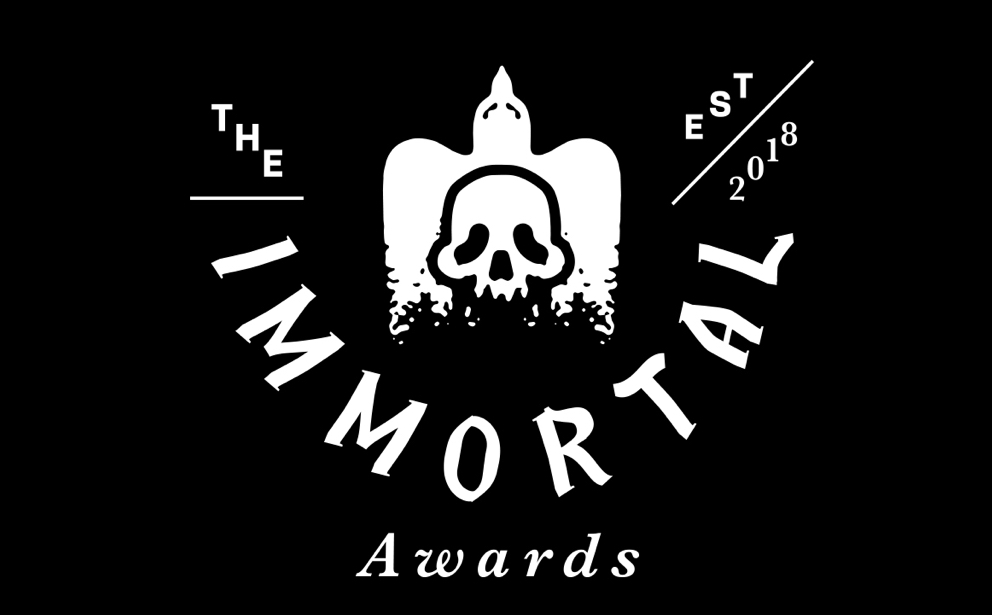 The path to immortality starts today, as The Immortal Awards announces its call for entries for the 2020 competition. The entry system is now open and Little Black Book members can make their submissions here until Thursday 10th September.

With no confusing categories or chunky entrance fees, The Immortal Awards are simply about celebrating the best creative work in the world. The entry process remains as straightforward as ever for Little Black Book members who, this year, will receive additional free entries as The Immortal Awards attempts to support the global advertising community through this difficult time.

This year’s Immortal Awards will see the competition expand globally, with a series of regional competitions in which local work is judged by local juries.

There will be finals in Asia Pacific, North America, LATAM, Europe and MEA, with the winners from each region qualifying for the final round of judging in New York. A hand-picked grand jury, composed of jurors from each regional jury, will decide which projects – if any – will receive an Immortal statue in November.

Last year, just four projects were deemed Immortal by our world-class panel of jurors. A further 13 projects, which they believed to be exceptional campaigns and stand-outs for 2019, received Commendations.

Says Matt Cooper, founder of Little Black Book: “Over the last two years, we’ve passionately built this award with a real belief that the industry needed something different. We’ve learnt a lot along the way and it’s been great to see the show grow so much, with a huge increase in entries last year. We’re excited about the introduction of regional competition this year and will be revealing a fantastic line up of jurors over the summers. It’s an interesting time to be launching this year’s competition and we believe, along with many others, that come the end of the year our industry may want something to smile about, great work still needs to be given credit.”

Entries into The Immortal Awards will be accepted until September 10th 2020. All entries must be made for a commissioning client, and must have first aired, broadcast, displayed, launched or published between 1st September 2019 and 31st August 2020.

Every member of LBB is entitled to up to five entries, depending on their membership tier. This year, Bronze members receive two entries, whilst Silver and Gold members get five entries. The full list of rules, including eligibility dates, can be found here.