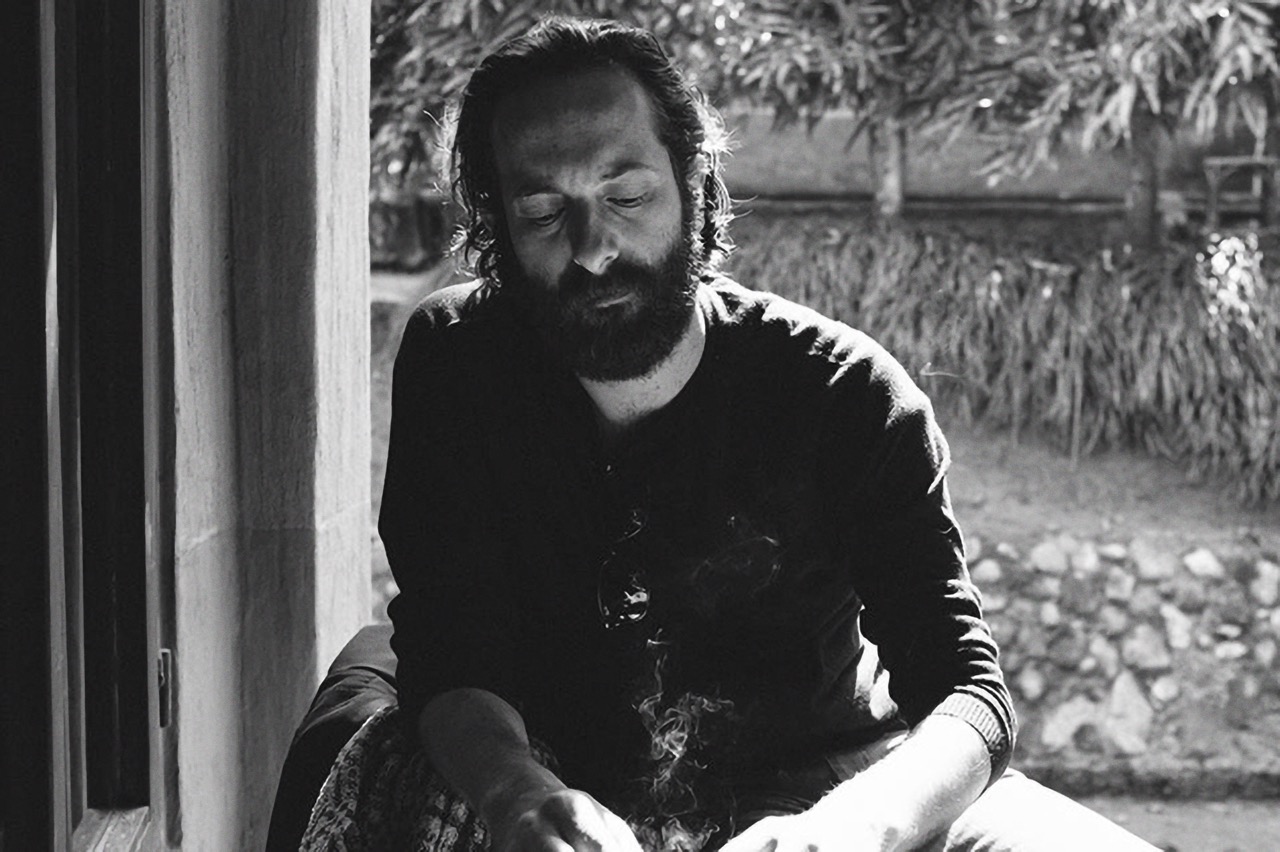 Director Alan Bibby has returned from New York and signed with Assembly for representation in New Zealand and Australia.

From a background in design, advertising and fine art, Bibby’s focus is on automotive, fashion and technology. His films have been shown at International festivals and museums including MoMA, PS1, the Museum of Art and Design in New York, the Tate Modern and Palais de Tokyo. 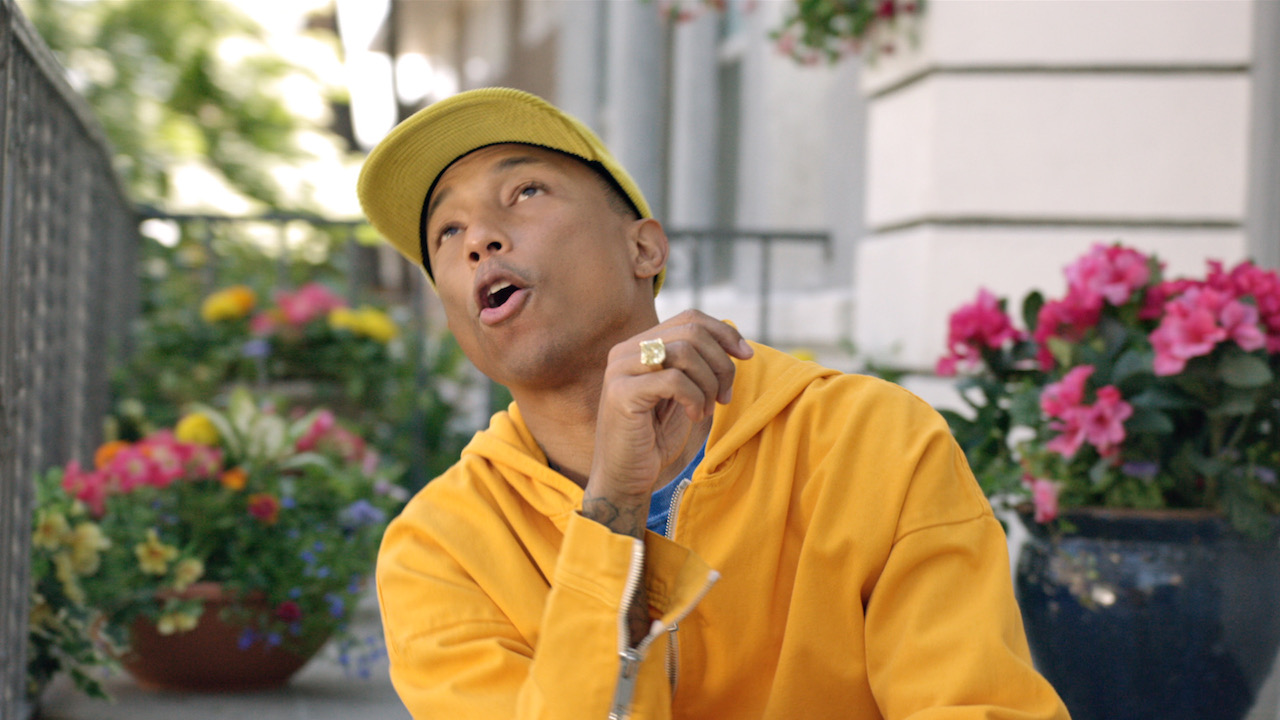 Says Bibby: “It’s really good to be in New Zealand after 20 years in New York. This is something that we’ve talked about for a long time, and I’m so excited about working with the guys and what we are going to do.”

Says Jonny Kofoed, founding partner, Assembly: “We couldn’t be more excited to have a director of Alan’s calibre back in New Zealand. We’ve been friends for over 25 years and have always talked about working together.”