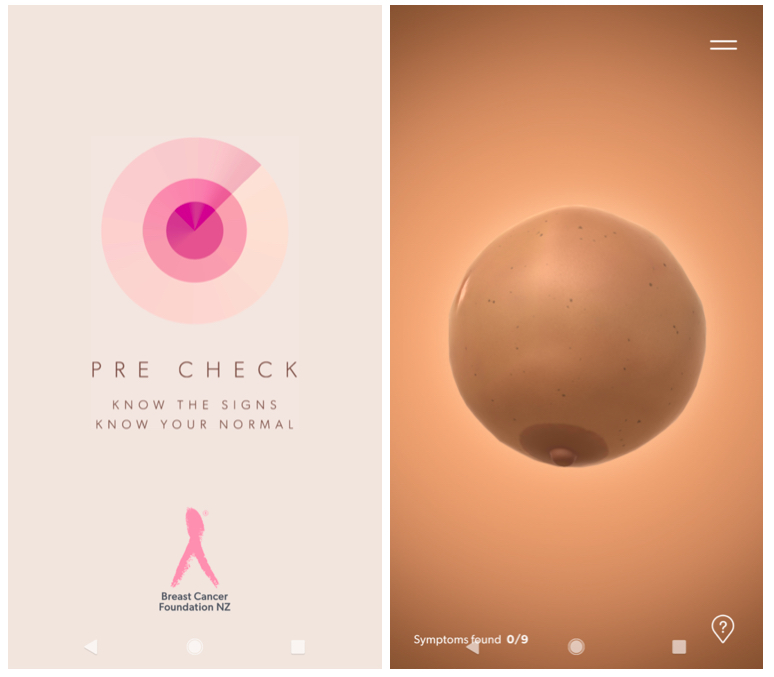 Today, the global Caples Awards has announced the winners for 2020. Following perhaps one of the most competitive years yet, 355 out of 1271 entries were deemed award-worthy by this year’s esteemed jury. New Zealand has secured four Gold, 11 Silver and 30 Bronze. Colenso BBDO ranked #5 most awarded agency in the world.

He went on to discuss some of the greatest examples of work in which truth was at the core of creativity. He then explained how that truth meant the work really moved people for the long term. He concluded his speech with a reminder, saying: “I’d like to say congratulations to all those who are going to be announced as the winners. I think it’s wonderful. I hope that we celebrate what creativity can do but remember that if creativity isn’t founded on truth, it in itself becomes valueless. It becomes a decoration for nothing else and it doesn’t move people… Have a fabulous evening, enjoy the work.”

Agency of the Year is: BBDO Belgium.

In the personal remit of the President of the Jury, Nicky Bullard, Chairwoman of MRM McCann London, the Courageous Client Award was given to Andrew Clarke, Global President of Mars Wrigley, who has harnessed the power of creativity to build globally successful brands including Snickers and Pedigree Petfoods – both of which were honoured with multiple awards at The Caples 2020.

Also in Nicky Bullard’s remit is the Andi Emerson Award, given to an individual who has consistently demonstrated and endorsed the power of creativity in advertising. The 2020 recipient is Emma de la Fosse, chief creative officer of Digitas UK.

New entrants
There was a noticeable increase in entries from small, independent agencies and it was of particular pleasure for the Caples jury to award Golds to four-year old agency YoungShand of Auckland, New Zealand, and to No Fixed Address, Toronto, Canada.

Says Peter Collister, Caples custodian: “We were forced by circumstance to change how we operate. Now we have the pleasing problem of what to do in 2021. There is a convincing argument to be made for keeping The Caples free. Obviously we need to be able to pay salaries but we aren’t in it to make money. We’re in it to endorse creativity. This year, huge thanks are in order to everyone who was a part of the show. The first thank you is to everybody from around the world who entered the Caples this year. Of course, these are very strange times and I know a lot of people in a lot of agencies have decided awards are inappropriate. Nevertheless, by going free, we hoped we could help, which was scary, but in the end such good fun. Another huge thanks should go to our jurors and Nicky [Bullard] who are facing some of the biggest challenges of their career, working the longest hours they ever have and still making time to recognise this work and brilliant creativity. And finally to the Caples team, Duncan Gray, Dorte Collister and Julie Charlton who helped make this all possible.”

Says Duncan Gray, a Trustee of The Caples Awards since 1995: “We were hoping this would be the best-ever Caples in terms of the work and it exceeded our expectations.”

During her speech, Caples 2020 Jury President and CCO of MRM McCann, Nicky Bullard said: “There is something really special about the people that judge this show… This community has grown and grown massively since I first judged here. It started as purely a Direct show but has become a fabulous and truly integrated global show… When I was first asked to be President this year, I originally wrote a quote in which I called the Caples ‘the industry’s best kept secret’. But after seeing the quality of the winners of the show this year, it appears that that secret is well and truly out – which is amazing.”

All winners will also be published in The Book of the Show later in the year.

Watch the Awards ceremony below: