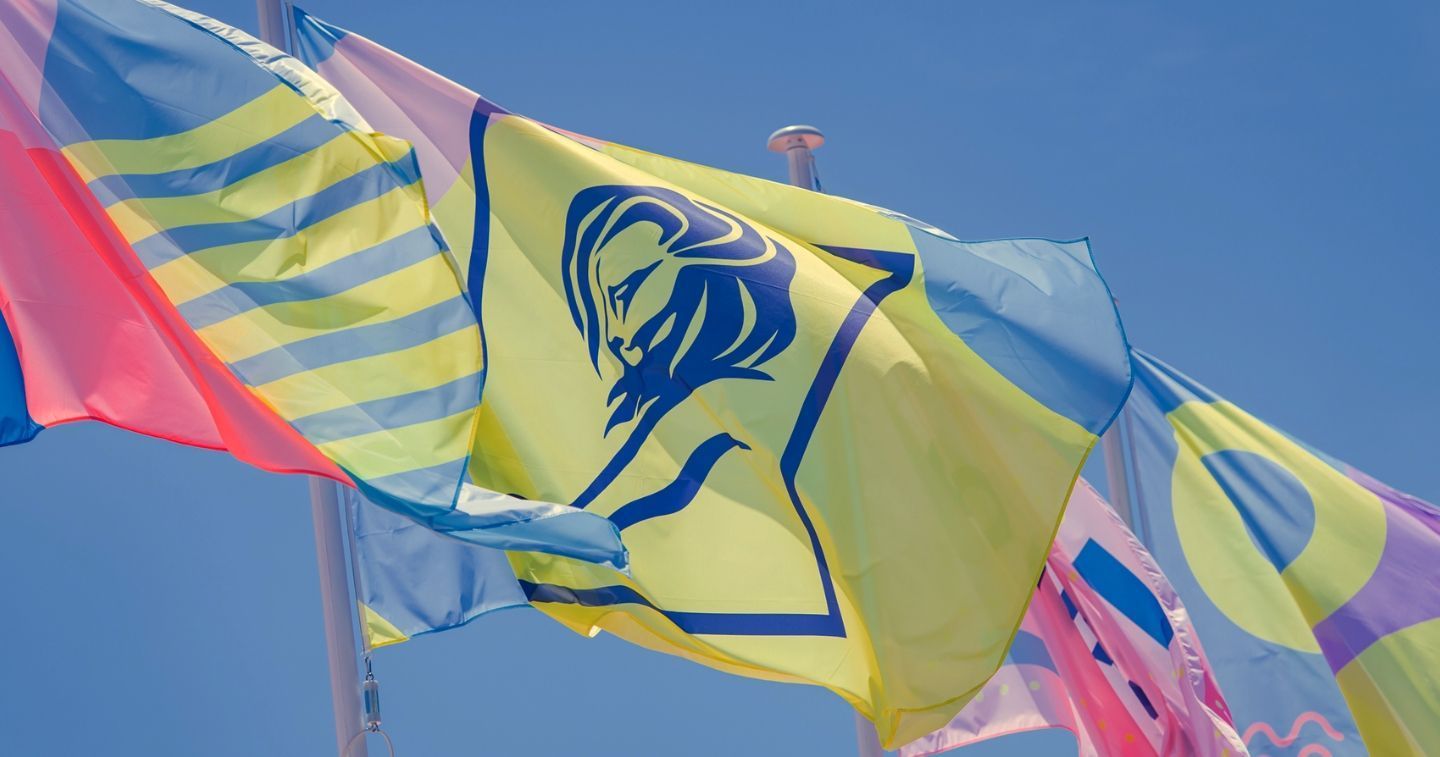 Cannes Lions has announced that it will release a Global Lions Creativity Report of the Decade in June to celebrate and recognise sustained creative success.

It is the first time in Cannes Lions’ history that data from across ten years will be used to compile a global rankings and benchmarking report. The winners will be announced throughout the week of LIONS Live, 22-26 June, with acceptance speeches and reels of work screened live to the world through the platform.

Says Simon Cook, managing director, Cannes Lions: “Every year, our global juries only award around 3% of entries, which means if you win a Lion – whatever the metal – it’s recognition of truly game-changing, creative excellence. This first of its kind report will recognise and celebrate those that have performed to that level, consistently, over the last decade. It will celebrate a body of work that has made the recipients the most creative companies in the world. We hope the report will also serve as a valuable and inspiring learning resource and clearly show what sustained creative success looks like.”

The report is being produced together with Cannes Lions’ sister company, WARC, who will provide editorial commentary and insights on the rankings. The full report will be made available to everyone after the results have been announced at LIONS Live, the new digital experience and platform for the creative community.

LIONS Live will unite the world’s global creative community with a free agenda of live-streamed and on-demand content running from 22-26 June. Further information can be found at www.canneslions.com/discover-lions-live.