Special Group survey: 44% of Kiwis feeling more positive about their relationships in lockdown 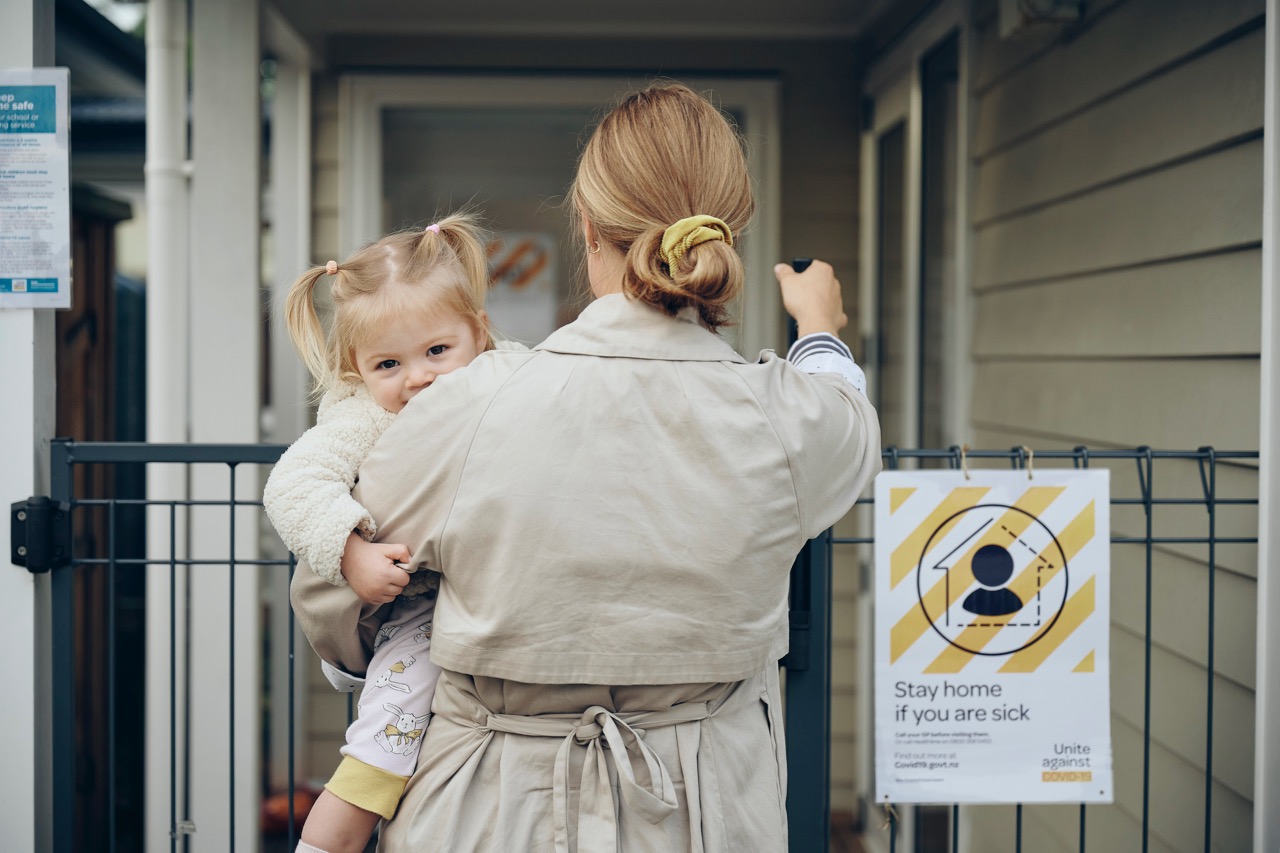 Lockdown has brought New Zealanders closer together with 44 percent of Kiwis feeling more positive about their relationships with those who were in their bubbles and more than a quarter (26 percent) of those who live with their partners saying they had more sex during lockdown.

Research conducted by Australasian independent creative agency Special Group quizzed more than 500 Kiwis from all corners of the country on various aspects of life in lockdown.

Says Rory Gallery, head of strategy, Special Group: “The stats have been fascinating to look over. They say it’s usually absence that makes the heart grow fonder but in this case the opposite appears to be true!”

Strengthening relationships went beyond bubbles with technology helping to reinforce community ties. While socialising in person is now a reality, almost half (48 percent) of those surveyed say they plan to keep in touch with friends and family by calling more. More than half (56 percent) of those 65 and over say they felt stronger neighbourhood bonds as Kiwis rallied to support their neighbours and those who required additional support.

Gallery says although COVID-19 has created a devastating global crisis for health and economic systems, with New Zealand emerging from lockdown ahead of many other nations, Special Group saw an opportunity to capture the sentiment of how Kiwis are feeling and consider how this might change the way we live in the future.

Says Gallery: “As a creative agency that is tasked with building brands that matter in people’s lives, it’s our job to keep our finger on the pulse of consumer behaviour and how people are feeling. While COVID-19 has fundamentally changed the way Kiwis have lived over the past three months in obvious ways, we wanted to delve deeper and find out about their attitudes to various aspects of life such as relationships, money, work and community.”

Other findings from the survey –

– As we became a nation of home schoolers, almost half of all respondents say they value teachers more than ever before.

– Eager to avoid a social faux pas, 69 percent of respondents say they struggle to know how best to greet others at times.

– While many had big dreams of acquiring new skills, only 24 percent of Kiwis actually did. Popular new hobbies included hair cutting, cooking and baking, using Zoom and exercise.

– 83 percent of us are making a conscious effort to support Kiwi businesses and shop local.

– 64 percent of those surveyed say they would no longer be a martyr and would stay home when they’re sick in future.

– Work-life balance was a big focus with 36 percent of respondents intending to work from home more moving forward.

– 55 percent plan to continue to hone their culinary skills by cooking more at home while a fifth of those quizzed plan to make more bread. 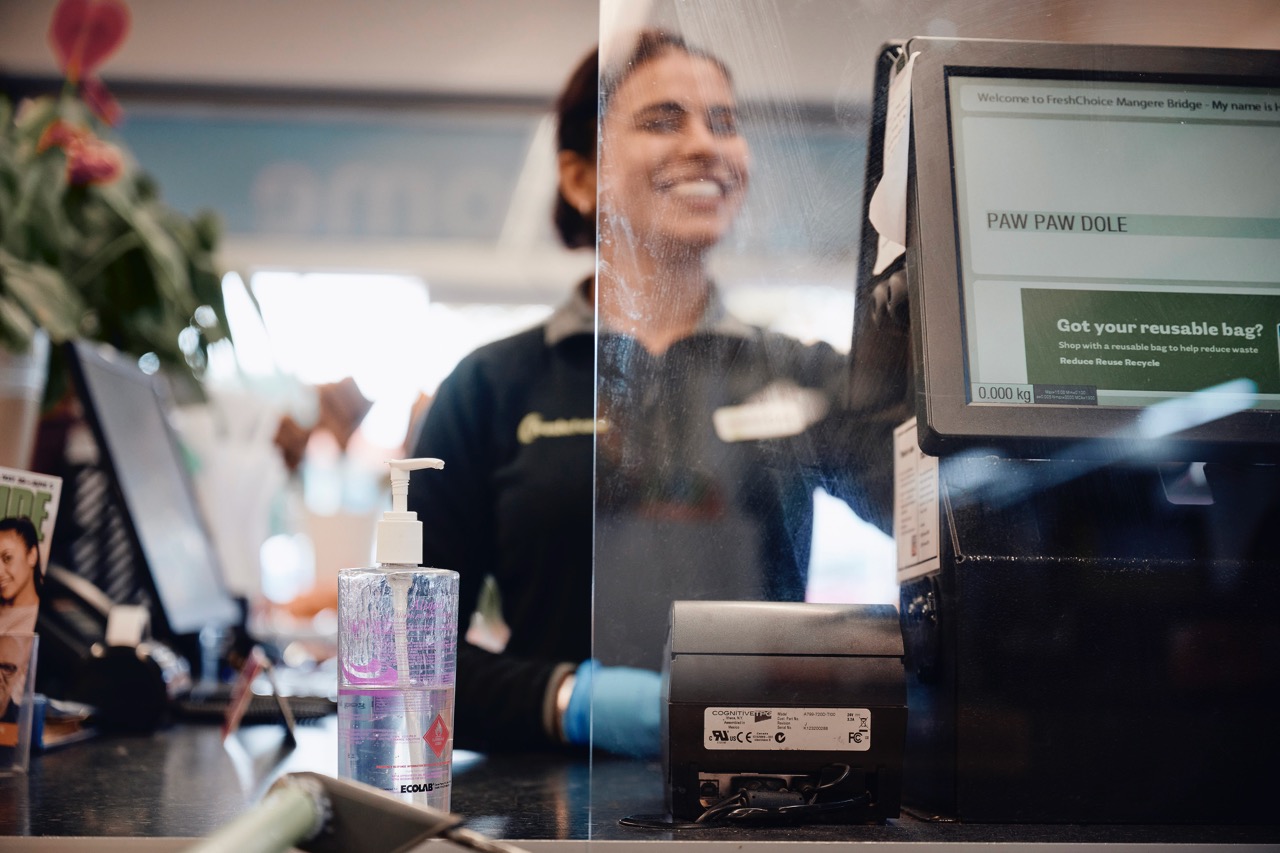 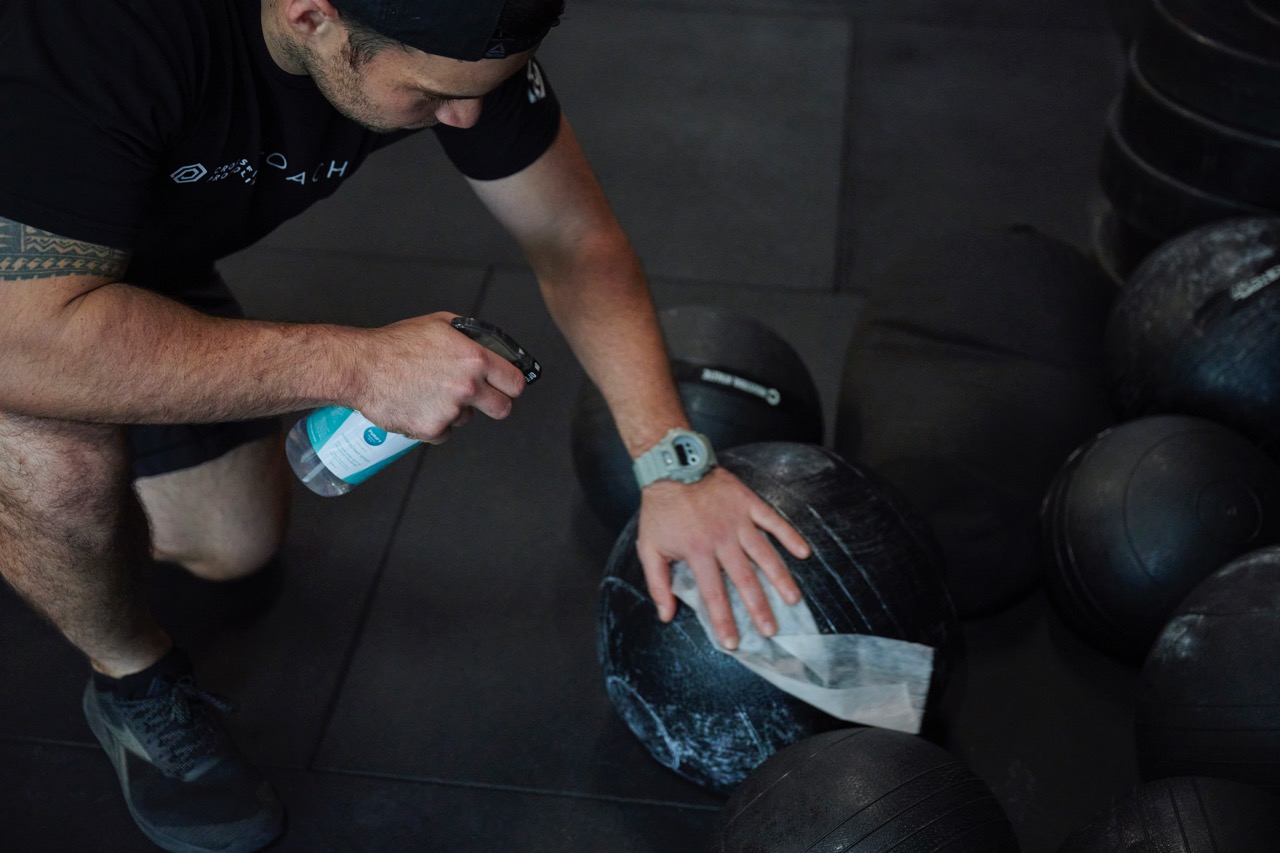 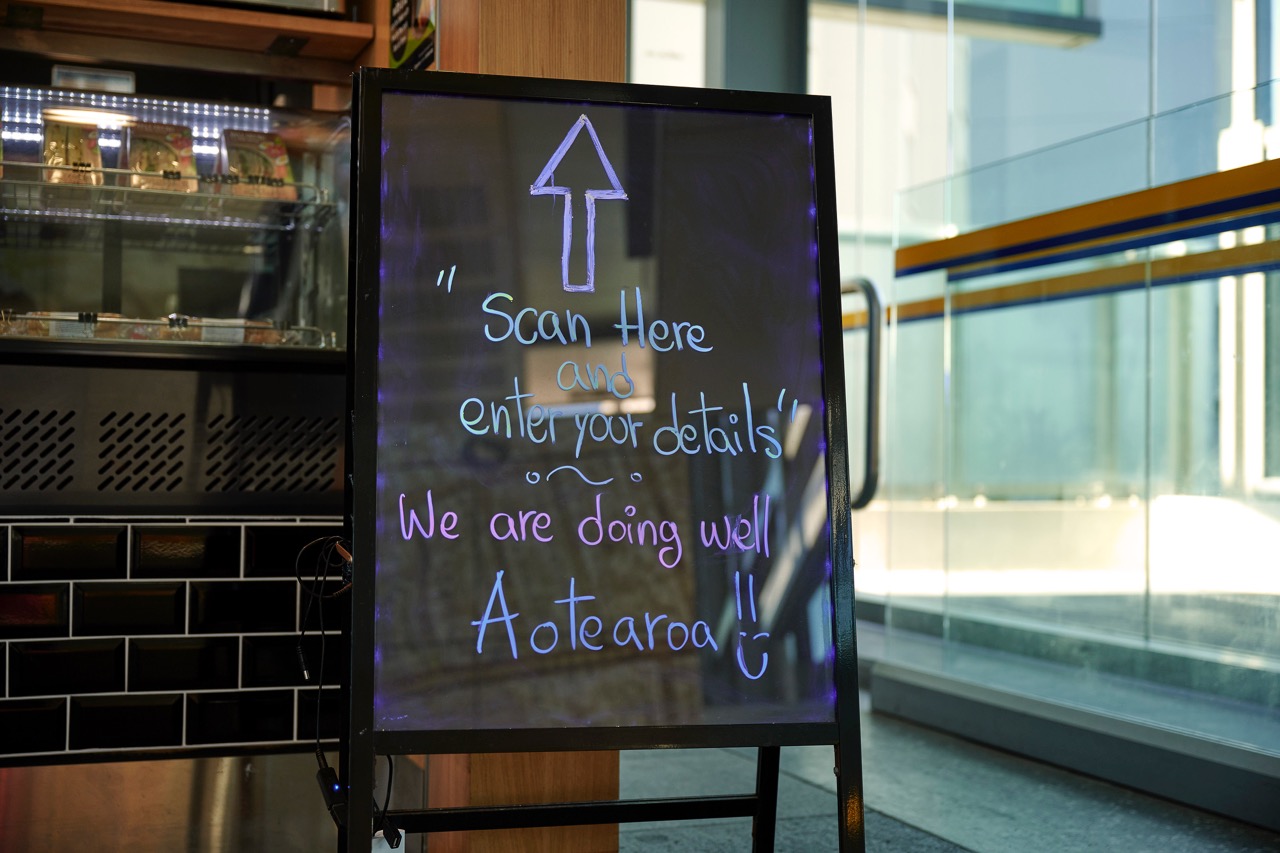 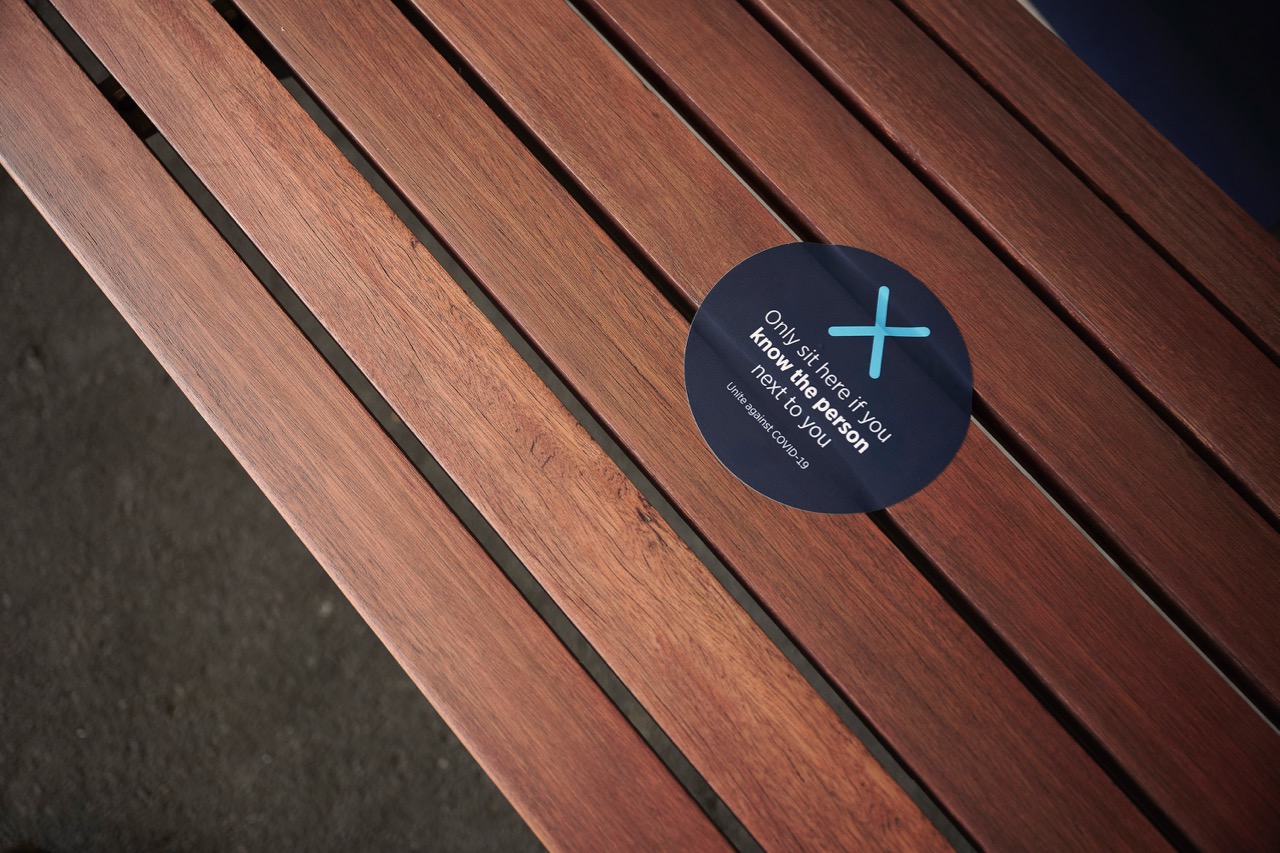