Jon Austin: Advertising life after lockdown ~ a perspective from a nation free from COVID19 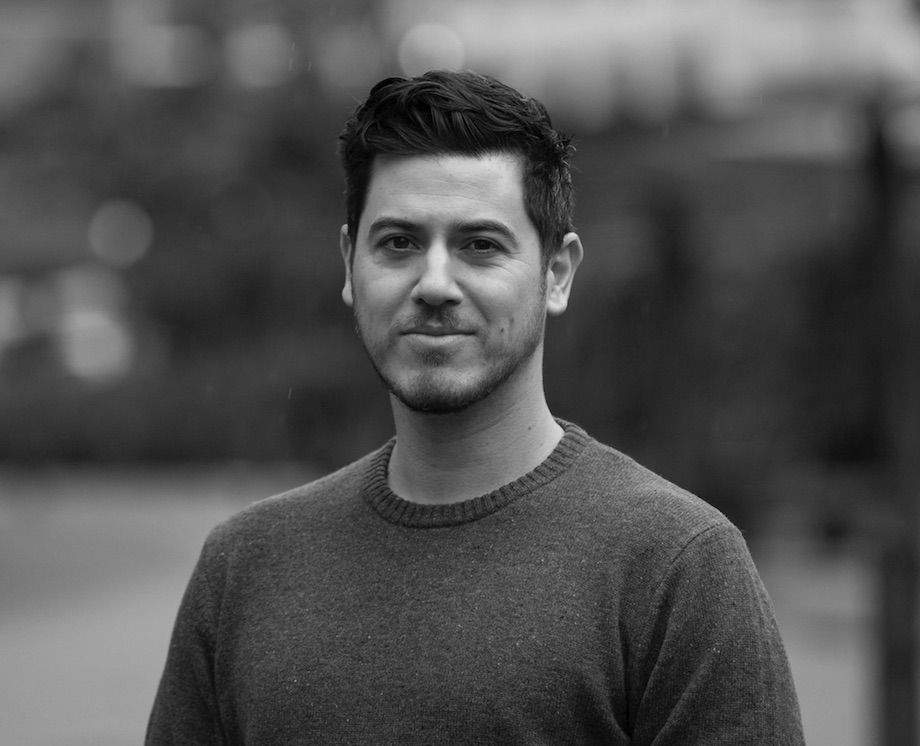 How will our industry evolve, post-COVID? Given the ever-changing state we find ourselves in, it’s a hell of a question. However, it’s also one that I feel oddly equipped to answer. Or, at least, to offer an opinion on.

Currently, I’m overseeing our agency in Australia, whilst working remotely from New Zealand.

The former is no stranger to cataclysmic events, having seen our fair share of droughts and fires and droughts and recessions and fires and floods and fires in the months and years preceding the pandemic. The latter has recently announced itself to be COVID-free, and has since removed all restrictions, barring international borders.

And both reaffirm my opinion on what this next phase will look like, which is remarkably (perhaps even disappointingly) similar to our old one.

Don’t get me wrong, COVID has impacted the world on an (quick, think of something other than ‘unprecedented’) unprecedented (shit) scale. The Guardian reckons around 20% of our global population is currently under lockdown. With figures like that, it’s natural to assume that this will prove to be a turning point in modern history.

But will it lead to a new world of consumer behaviour change (and advertising that reflects that)? I’m not so sure.  Some argue that not every crisis is a turning point, and that this pandemic will only accelerate history rather than actually reshape it. I’m inclined to agree. In fact, of the two crises we’re facing right now, I genuinely believe #BlackLivesMatter will result in a far more significant shift, in everything from hiring processes to authentically reflective output.

So why would COVID not be the agent of change that #BlackLivesMatter might prove to be?

Perhaps it’s because a pandemic doesn’t force us to face uncomfortable truths. A pandemic is out of our hands. We don’t have to acknowledge our own personal biases and failings. COVID is a force of nature, not a societal indictment.

And because it’s happening to us, not due to us, it’s easy to put behind us.

So that’s exactly what consumers are doing. They’re putting COVID behind them and getting back to the way things were. And who can blame them? After the unprecedented, it’s natural to want to rejoice in the decidedly precedented.

I say that because, as I jot down my thoughts, I’m walking down a busy Auckland street on a Wednesday afternoon. The roads are appropriately congested. The malls are appropriately packed. Some stores have queues of people lined up outside. Not because of social distancing measures, but because they’re full.

Yes, it’s absolutely worth acknowledging that both Australia and New Zealand were lucky enough to swerve the horrific health implications of COVID. Our fatalities were miniscule compared to others. But we certainly didn’t avoid the economic fallout. With tourism as their single biggest export, New Zealand’s swift and severe lockdown had a massive impact on the economy. And even with their history’s largest government bailout, Australian small businesses took a hammering of which many will not recover.

And still, by all accounts, normal pre-COVID consumerism is resuming.

But forget the local and anecdotal. Let’s look at a global industry hit particularly hard by COVID. Cruise lines. As the pandemic set in, cruise ships became plague ships. Floating prisons where, one-by-one, passengers succumbed to the virus as they barricaded themselves in their rooms.  Horrible stuff. Nightmarish stuff. The stuff that brands don’t recover from, right?

You’d certainly think so after reading headline after headline that prophesied the ‘end of the cruise industry’.

But then, a scant two months later, Carnival, Royal Caribbean, and Norwegian Cruise Line Holdings announced that they were going to set sail again in August. And the bookings rolled in.  In less than a week, all three reported that bookings for 2021 were “within historical ranges when compared to same time last year”.

In other words, back to normal.

Weird, right? That a global pandemic – an event that got the world committing burglary over hand sanitiser and knife crime over toilet paper – might have very little knock on effect on consumer behaviour.

Old Bill Bernbach had an inkling when he said, “it took millions of years for man’s instincts to develop. It will take millions more for them to even vary. It is fashionable to talk about changing man. A communicator must be concerned with unchanging man”

Or, for those who prefer their quotes a little more straight shooting, Mark Ritson, who said, “Here we go. A thousand marketing and media hacks are about to start writing about how after COVID19 we will find that EVERYTHING is going to CHANGE and NEVER BE THE SAME. It’s bullshit.”

Interestingly, Ritson also made the point that all of those experts frantically wallpapering LinkedIn with post-COVID white papers are simply unconsciously reflecting their own agendas. Creative types are certain that post-COVID life will see a renaissance of new creativity.

Environmentalist types are certain that post-COVID life will see a surge towards the sustainable. But if post-COVID evidence is showing that consumers are going back to normal, perhaps we simply will too. A normal semblance of advertising life that is not hampered by COVID restrictions.

And that’s not bad. That’s enlightening.

Because it reveals what should change post-COVID.

And that’s the endemic redundancies that surround creativity.

Being in a leadership role during a crisis is challenging. Not just because it forces you to look at all the horrible ways that you might save money, but also because you’re confronted with all the comical ways you were spending it.

Firstly and less controversially, is the bloated theatre around creativity; the pre-COVID notion that it takes creativity to sell creativity. That you need to pay for a team of people to fly to another city to talk a client through a presentation, because it conveys a sense of commitment. Or that you need to pay a team of designers to work late building decks so fancy that they’re just as impressive as the idea you’re trying to sell.

Zoom, for all of its shortfalls, has demonstrated that clients aren’t idiots. They can get a genuinely good idea without all the theatre we employ to convince them. The filmic references that glitch over video call; the annoying 45 minute timer; the fact that we aren’t within hand-holding distance: all of this stuff just shows that a good idea can stand on its own. You don’t need all of the costly surplus theatre that has traditionally accompanied it.

I’m hoping that we can leave that nonsense in our pre-COVID era.

Second, is our slavish devotion to awards (I can sense the eye-rolling already, but bear with me). This isn’t an anti-awards tirade. I like metal as much as the next person. But make no mistake, we are, first and foremost, in the talent business. And this crisis has forced me to ask myself what’s more important – glorifying the output of that talent amongst our peers, or protecting the talent itself.

Agencies have an awards budget. It ain’t small. In some agencies, it’s someone’s salary or more. And it goes towards exorbitant entry fees in the hopes that we can turn our ideas into industry recognition that lasts until the following year. Yes, awards are good for bringing talent in. But they’re not especially good at retaining it. So the thought of saying to our agency, “we had to make deep cuts this year, but good news, we’re submitting sixteen awards entries!” just doesn’t sit well.

Now, before you sacrifice my heathen body on the secret altar under the Gutter Bar, I’m not saying we shouldn’t acknowledge the work. Quite the opposite. I believe we should always be looking for ideas that win in the real world. Ideas that generate fame and get noticed in all sorts of ways. Ideas that still recruit talent, but don’t come with the eye-watering submission fee to do so. I look at Uncommon’s Brewdog hand sanitiser. I have no doubt it’ll pick up a stack of metal next year. But they don’t have to wait until then to reap the rewards. It’s already dominated in all of the metrics that matter. A world in crisis got a valuable utility. The creatives got their name on it. The agency got it in their creds. The client got millions in earned media and more in brand affinity. The recruiters know which shop is in demand.  In which case, are all the awards necessary? Does great work need to be validated with fleeting, insular recognition to be great?

It’s certainly got me thinking.

And so I emerge from my COVID cocoon trying to forget about my bad haircut and worse sourdough. Trying to forget about running meetings with my two screaming kids in the background. Trying, like everyone else, to forget about it all, really. But while I emerge with a wholly unchanged appetite towards consumerism, I also have a decidedly changed opinion of what really matters in our industry.

I’m certain that I’m not the only one that agrees with the former.

I’m hoping I’m not the only one that agrees with the latter.