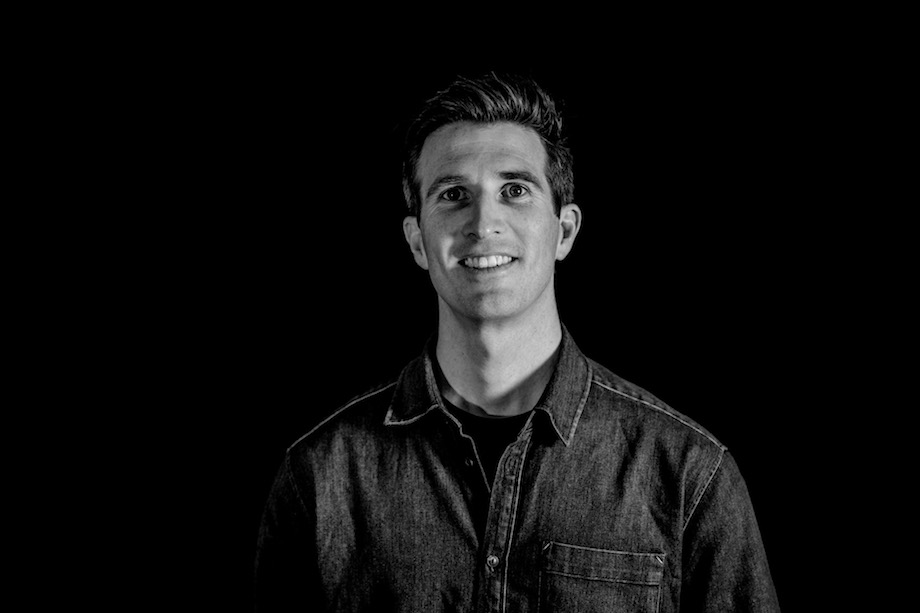 Vicars is one of the most prolifically awarded Creatives in the world, consistently featuring in Cannes’ Top Ten rankings for the past decade. Of the 44 Cannes Lions he’s won as a creative, almost half are gold, Grand Prix and Titanium. Vicars spent six years at Colenso BBDO from 2011-2017, and is recognised internationally for creating iconic work including the Pedigree Child Replacement Programme, DB Export Brewtroleum, Monteith’s Twigs and Samsung’s Smart Phone Line.

In his time at adam&eve DDB, Vicars created the highly awarded ‘Don’t spread the hate’ campaign for Marmite, followed by ‘Marmite Mind Control’. He led work on Virgin Media, Amstel and Mars, as well as pitch wins on Unilever and adidas – leading to a ground-breaking collaboration between the sports giant and EA Sport.

Vicars expressed his excitement about returning to Colenso: “I’ve always aimed to put myself in the same place as the most creatively ambitious people and brands. This move is a continuation of that game plan. Leading the creative output of an agency world famous for its creativity is a responsibility I don’t take lightly.”

This appointment marks the completion of an ECD leadership transformation at the 50-year old agency, a place that saw Levi Slavin return from BBDO New York as chief creative officer in 2017.

Says Slavin: “Simon is, without doubt, one the most talented creatives working today. It took time to trick him into coming home but, as luck would have it, we got him back in the country before lockdown. Simon’s appointment is the final piece of the puzzle in our creative leadership. A truly flat leadership structure. One that allows all of our clients direct access to the best people and the best work.”

Vicars will join Dan Wright (group ECD) and Maria Devereux (ECD) to lead the creative output at 100 College Hill, where the trio will focus on the creative direction for the agency’s roster of local and global brands.