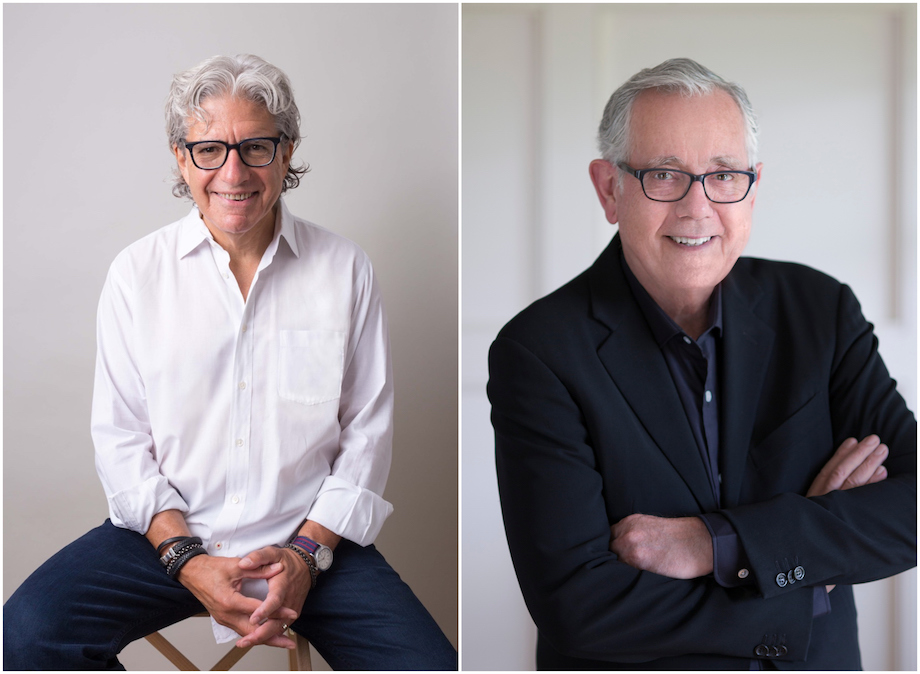 The Bowery Awards executive jury is world-class, multi-disciplinary jury comprised of innovative leaders at the forefront of their creative arena. Together they will determine winners through passionate and focused deliberations.

WPP senior advisor and former global CEO of Y&R David Sable (pictured above left with executive jury member and DDB Worldwide, chairman emeritus), will serve as the president of the executive jury for the inaugural year of the Bowery Awards. An industry thought-leader with a reputation as a social activist, Sable is tapped for his marketing and digital expertise around the world.

“David has been instrumental in assembling our two world-class juries that include Advertising Hall of Famers, Founders, Artists, Movie Producers, and others recruited from a wide cross-section of creative fields,” said Scott Rose, executive director, New York Festivals Bowery Awards. “We’re thrilled he’s at the helm of the Bowery Awards Executive Jury.”

Says Sable: “I’m excited to be involved with the Bowery Awards, a competition that will celebrate the diverse group of creatives who work behind the scenes in the industry as freelancers, their recognition is long overdue. Independent freelancers work within a variety of disciplines and contribute innovation and creativity, often on high priority project-based work, the Bowery Awards provides an opportunity for their talent to be applauded center stage.”

Proceeds of the 2020 Bowery Awards will be donated to Feed the Frontlines NYC. The New York initiative has delivered over 127,000 nourishing meals to essential workers and those facing food insecurity while helping 25 local restaurants to keep their lights on and bring 120 employees back to work.

Says Isabella Di Pietro, co-founder of Feed the Frontlines NYC: “We’re in a moment that requires creative thinking and generosity more than ever, so it’s great to be part of a competition that uplifts independent creativity while providing direct support to the community. We are so grateful to New York Festivals and the Bowery Awards for supporting our efforts to feed New Yorkers in need and keep our city’s restaurants afloat.”