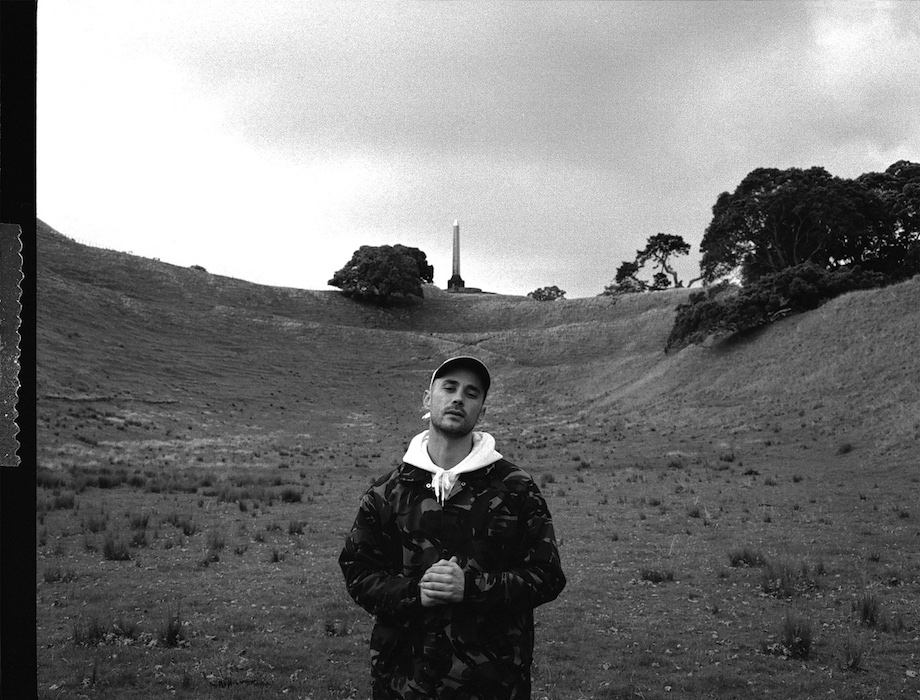 Fascinated by subcultures and the environment around him, Gould has tapped into a world that exists at a local level, but one which resonates globally.

Gould connects with real people and authentic stories, seamlessly blending the cinematic and emotive in all his work, while aiming to propel compassion in his audience.

His work has been screened and exhibited globally in MoMA, the Institute of Contemporary Arts and the British Film Institute, while shooting campaigns for brands such as NBA, Ralph Lauren, Reebok and MTV. Tom is also a co-creator of the Viceland TV show F*ck that’s Delicious with Action Bronson.

Says Ben Dailey, executive producer of Sweetshop New Zealand: “Tom piqued my interest back in 2014 with his short film SKIN, and I have been following and watching his career evolve ever since. Tom has honed his expertise through long-form, episodic TV, music videos and commercials with a keen insight into the human condition. He’s one of the most accomplished young directors around and I am excited to see him join us for commercial representation.”

Says Kate Roydhouse, executive producer at Sweetshop New Zealand: “Tom’s work is dynamic and beautiful and relentlessly engaging. Much like Ben, Tom’s work has resonated with me ever since I first became familiar with his short films. Tom has a strong and unique voice and we’re stoked to have him join the team.”

Says Gould: “Since being a young filmmaker, I have watched the success of Sweetshop over the years – so I am now honored to join the team and excited to partner with a truly global company.”