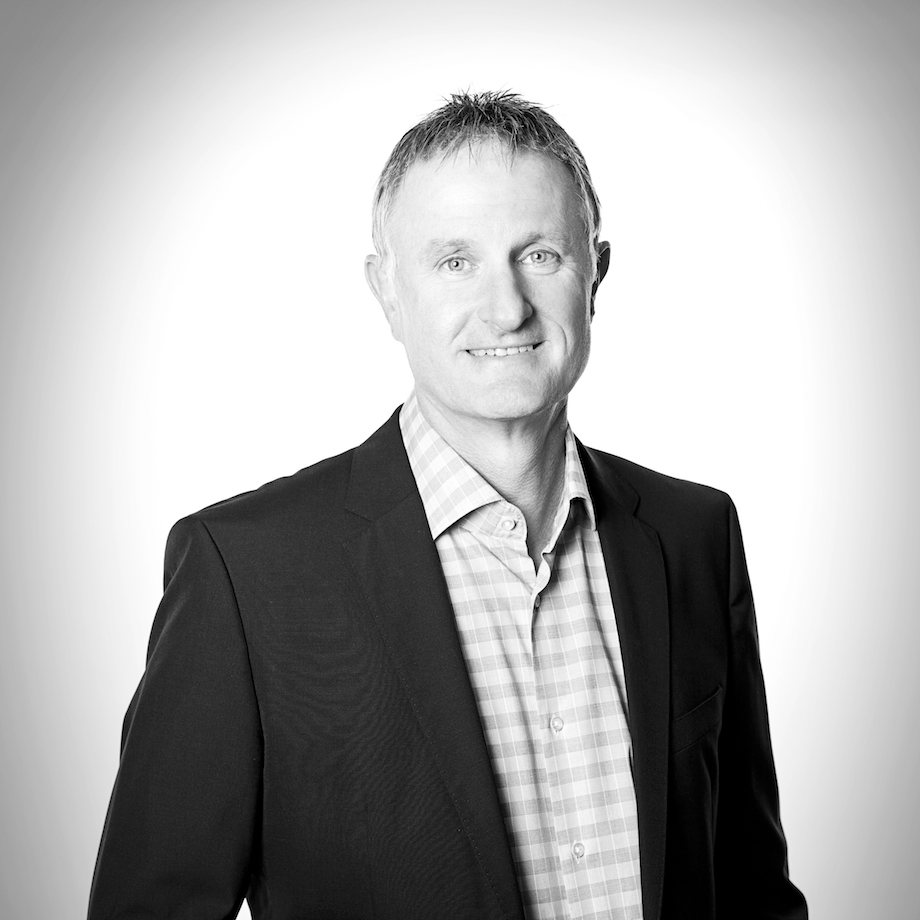 FCB global CEO Carter Murray has today announced that Bryan Crawford – one of Asia Pacific’s most successful and respected advertising executives – will transition from his full-time role as vice chairman of the global FCB network and chairman of FCB New Zealand to act in a part-time, non-executive advisory capacity for FCB offices globally whilst also focusing on his business interests and governance roles outside of FCB.

During his time as CEO of FCB New Zealand, Crawford was the driving force behind the transformation of the agency, leading it’s exponential growth to become one of New Zealand’s largest and most successful agencies. The success of FCB New Zealand became a model for the global FCB network which resulted in Crawford’s promotion to global vice chairman in 2014.

Says Murray: “Bryan’s extensive experience within and outside the advertising sector was an immense benefit to our global team and business. During the last six years, FCB was able to capitalise on Bryan’s talent for mentoring and coaching leaders in markets as diverse as China, South Africa and North America. On behalf of the leadership team I would like to extend our thanks and gratitude to Bryan for his invaluable contribution to FCB’s global success.”

Crawford joined FCB as CEO of New Zealand in 2006 and grew it into one of the country’s largest, fully integrated advertising, marketing and communications agencies. During this period, he was awarded New Zealand Ad Media’s CEO of the Year twice, won Campaign Agency of the Year and the agency also took home multiple effectiveness, media and creativeness awards for client work. At the time of his move to Vice Chairman, the agency was ranked in the top 20 advertising agencies in the world and held the #1 position for New Zealand according to the Big Won Report.

Says Crawford: “I’ve loved working with Carter and FCB’s senior leadership team to reaffirm the agency’s position as one of the world’s leading advertising networks. I shared Carter’s vigour for excellence in creativity and effectiveness built on a people first, values based platform. Working with and supporting extremely talented CEO’s and leaders across FCB’s global network has been a true privilege and learning from those markets was inspiring.

“However it’s the right time for me to focus on my other governance roles and put time into other business opportunities. I will continue to consult to FCB in a non-executive capacity and look forward to assisting them with their continuing evolution and success.”

Crawford steps down this month.