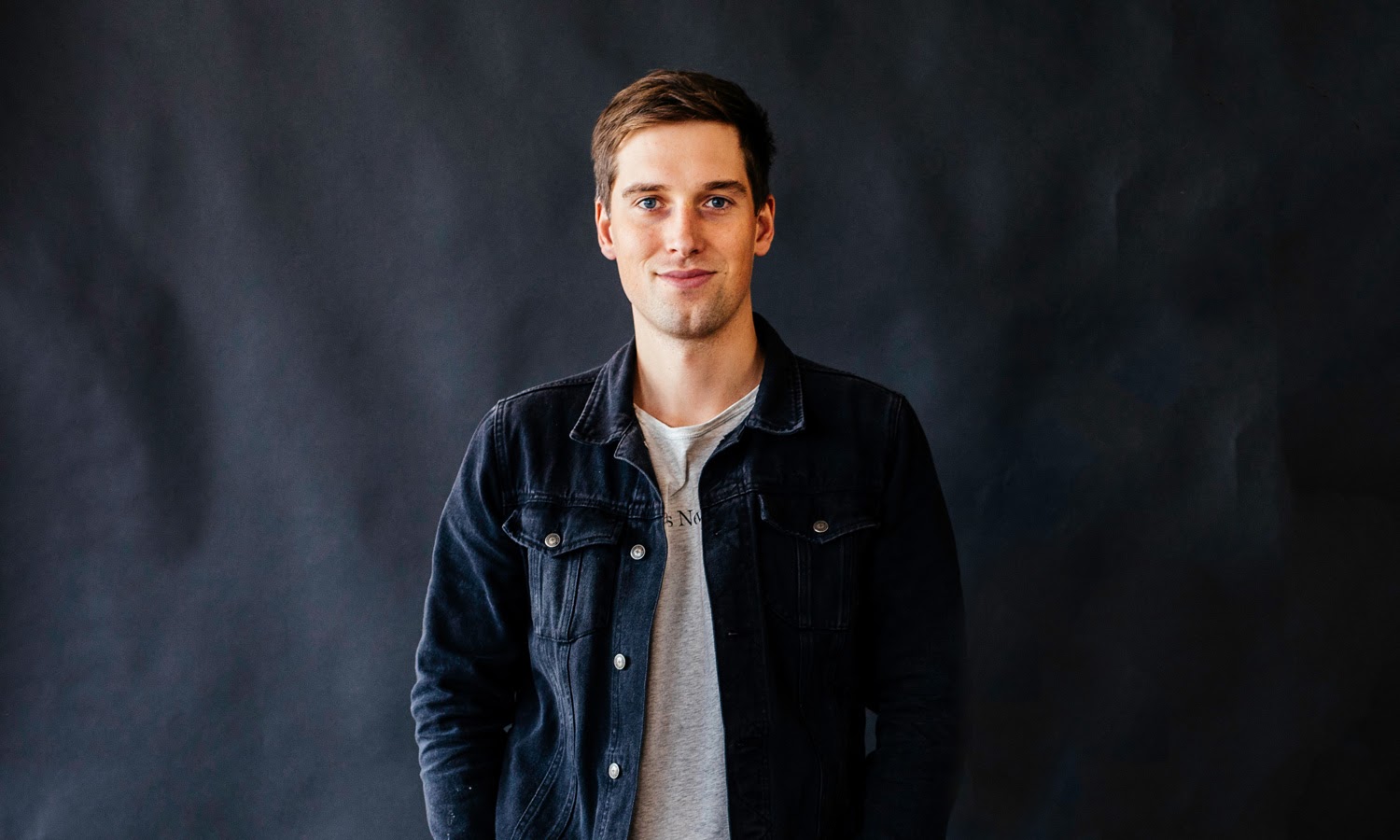 Aucklander Sam Stuchbury has won a Silver Screen Young Director Award overnight for his work in raising awareness about the effects pornography has on children.

The award is recognised as the most important “must-see” fringe event of the Cannes Lions International Festival of Creativity.

The commercial tackles the sensitive and often-avoided topic of young children’s increasingly easy access to pornography, and how this can skew their perceptions of sex.

“I’ve followed these awards for years and I’ve been a real fan of previous winners’ work. To be rubbing shoulders with some of the best young directors in the world is really humbling.”

“To be honest, this award is also a culmination of hundreds of hours of work by the Motion Sickness team. It truly is a team effort to bring an idea like this to life.

“With Keep It Real Online, we wanted to use kiwi humour to tackle a subject that can often make for awkward family conversations. We couldn’t have asked for a better client to let us really push the boat out creatively and do something that we knew might get some attention.

“I think winning an award like this really shows that Kiwi creative and kiwi humour can compete on a global stage.”

Stuchbury is no stranger to high achievement, having made the Forbes 30 Under 30 Creative Disruptor 2019 list last year.

The Young Director Award was awarded during a live-streamed ceremony this morning, which started at 4am New Zealand time.