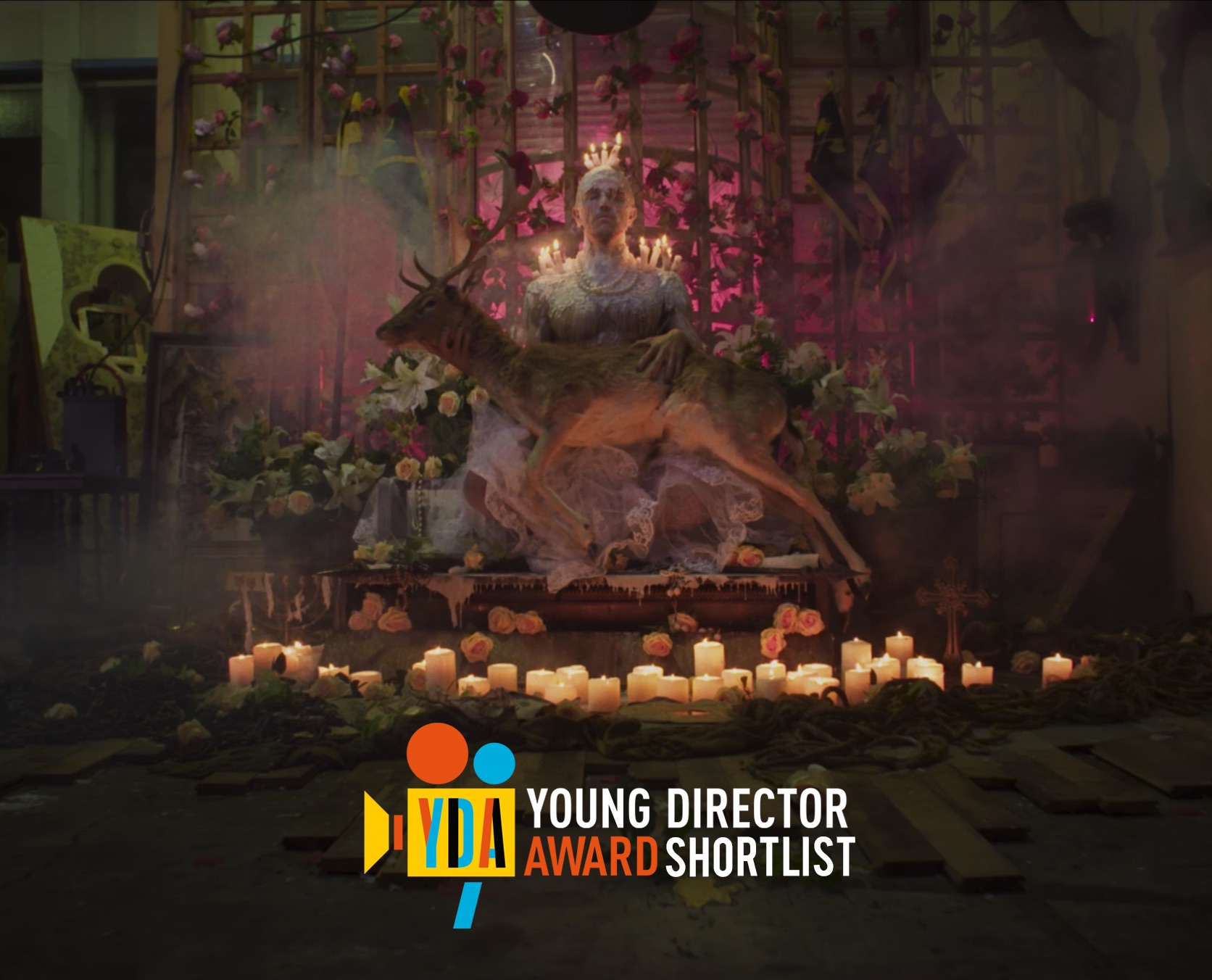 Blackman’s film ‘INFERNO’ has recently been selected as a finalist at the 2020 Cannes Young Director awards in two categories.

INFERNO delves into the fantastical world of artist Gui Taccetti, whose deeply personal work channels the anxiety of growing up gay in staunchly Catholic Brazil. 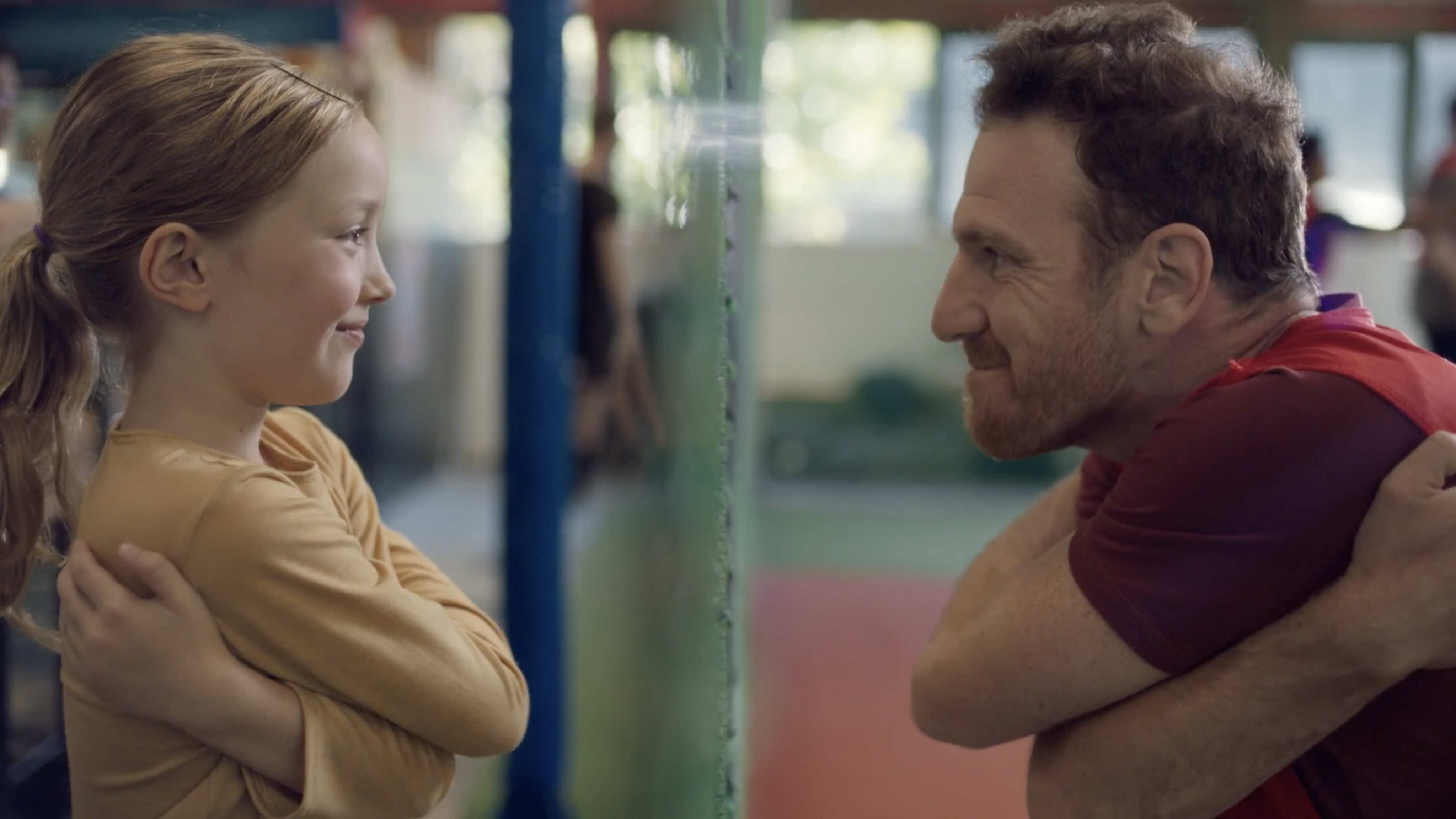 Anna Rose Duckworth is a drama and comedy director whose short film ‘PAIN’ is currently screening in the NZ Film Festival where it has been selected in ‘NZ Best 2020’ the top 6 NZ short films of the year. Prior to this Duckworth was co-creator and director of break-out female comedy web-series ‘PSUSY’ a winner for best web-series at the LA Film Festival in 2018, PSUSY is described by them. ‘Two close friends drag us through their controversial, inappropriate, but always playful feminist world.” “The show has a knack for tackling serious contemporary issues in a playful way, skilfully walking the line between the everyday and the absurd, all with the aim of portraying women as the complex creatures they are.” ID mag.

Duckworth was also selected for the inaugural NZPAG / NZFC female directors internship with Thick as Thieves and Exit films where she worked on commercial projects, did workshops with agency leaders and reflected on her ambition to become a leading female comedy director in commercials.

Says Nik Beachman, EP, Thick as Thieves: “We are thrilled to bring two visionary new film-makers to the market in 2020. Andrew and Anna are great artists and people who have blazed their own trails as filmmakers to watch and admire, and I am humbled to rep them both. It’s also worth mentioning that Thieves’ have a proven and enviable record for breaking the best new filmmaking talent for commercials.”