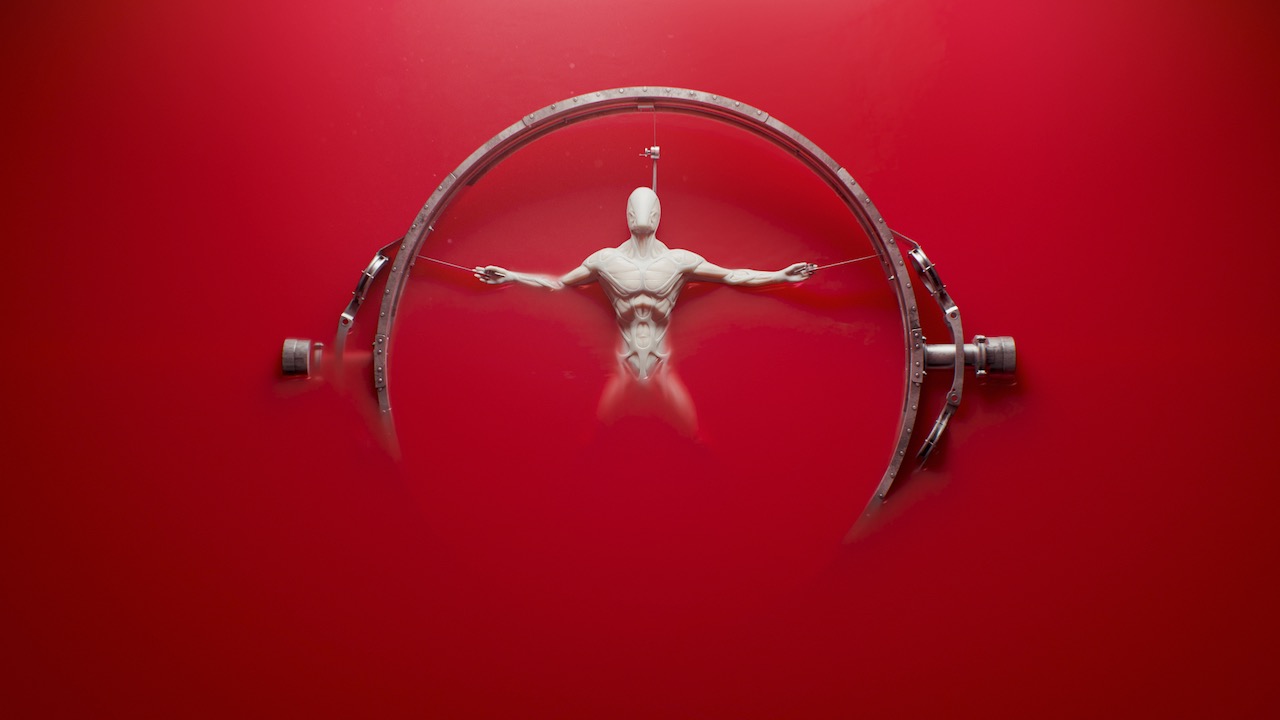 Clair is a force to be reckoned with in the design world. Nominated for his 11th Emmy in the Outstanding Main Title Design category, his iconic title sequence for HBO’s Westworld Series 3 is up for another gong.

With a passion for crafting stories and finding new visual languages that combine design, symbolism and narrative, Clair has significant experience in live action, combined with a design centric style that is sophisticated and elegant.

His award-winning main tittle work including True Detective, Westworld, Night Manager, Daredevil and The Crown, has created ongoing relationships with top Hollywood Studios including Netflix, HBO, Amazon and Marvel. Clair’s unique style is evident in his directorial work with global brands including Audi, Apple, Toyota, Adidas, PlayStation and Louis Vuitton. With a stunning new film recently launched for Microsoft’s Xbox Halo through San Francisco agency 215 and US production company Smuggler. On local shores, Clair has been working with Sedona Productions managing director and executive producer Kim Wildenburg on a new global campaign for Penfold’s, one of the world’s most admired wine brands, launching soon. 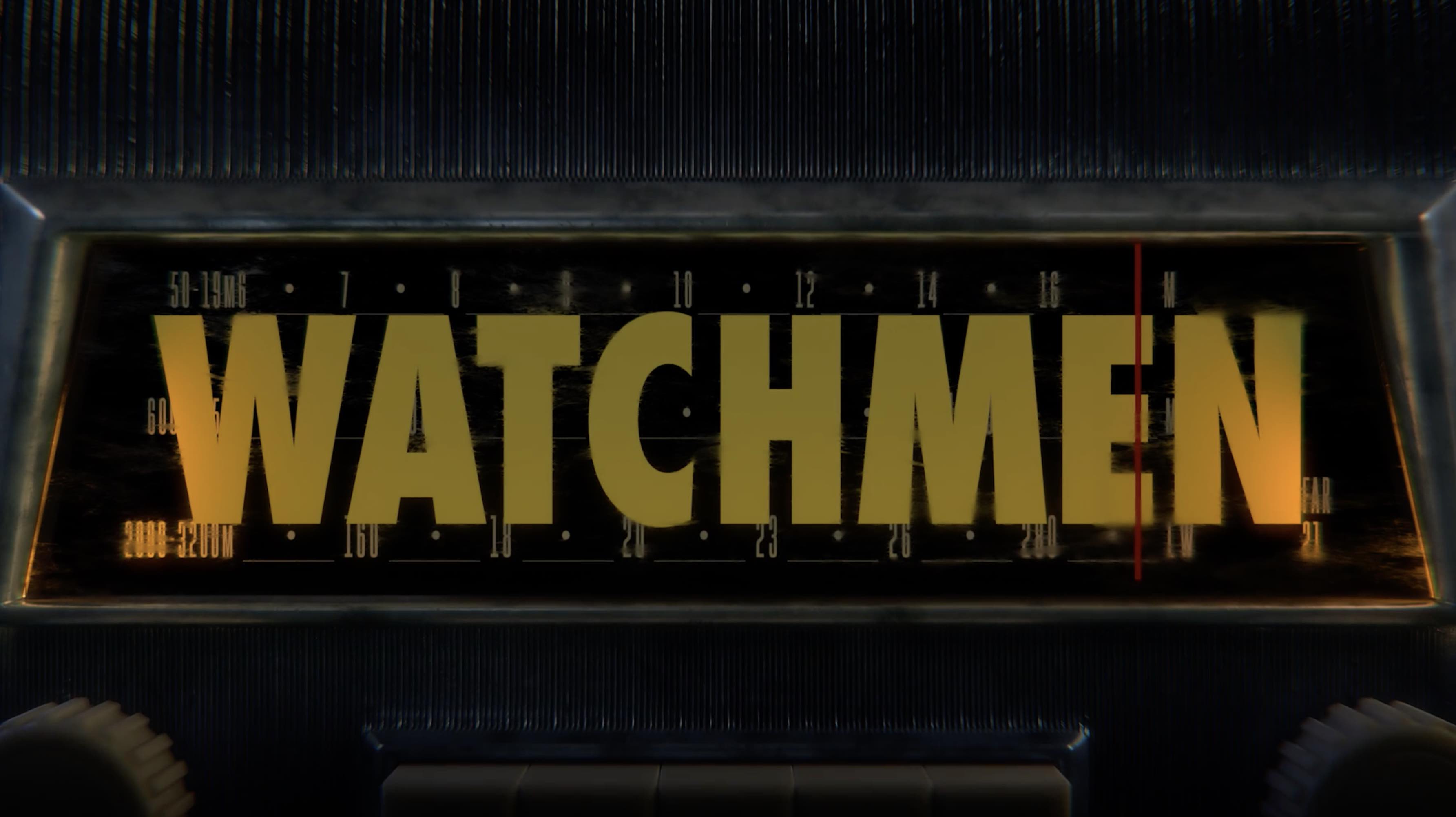 Mitchell is also a regular collaborator with Marvel, Warner Bros and Universal Studios, with 2020 being his first Emmy nomination for his unique title sequence for HBO’s Watchmen.

A passionate storyteller with a cinematic eye, Mitchell has a strong design aesthetic, combined with his ability to dynamically weave live action with visual effects. In addition to his main title work, Mitchell has worked with global brands including Lexus, Gatorade, Jack Daniels, Jaguar, Nike and Coca Cola. He had the great privilege to direct a campaign for President Obama and Vice President Biden, working alongside Wildenburg during their tenure at Mill+ in Los Angeles. Mitchell is also renown in the gaming cinematics world, leading large teams for franchises including Call of Duty and Bethesda’s Deathloop.

Says Wildenburg: “Having directors of this calibre on the roster is a really exciting offering for our local market. Both Patrick and Paul are two of the most humble, talented directors that I’ve had the good fortune of working with. Over the past several months, we’ve seen an increased demand in crafting design and animated films, either as stand-alone pieces or mixed with live action. With one film that we recently produced receiving 17 Million views on YouTube. As storytellers and designers, we have the ability to craft engaging emotive films and devise unique visual styles, which help brands find their own distinctive voice and capture the audience. It’s a really effective and practical medium for our current climate.”

For any director inquiries, please contact Kim Wildenburg via phone (02) 8379 1202 or email kim@sedona.com.au.