Vale Mobius Awards chairman Lee Gluckman Jr: he lived life to the full, always had a smile and a story for every occasion 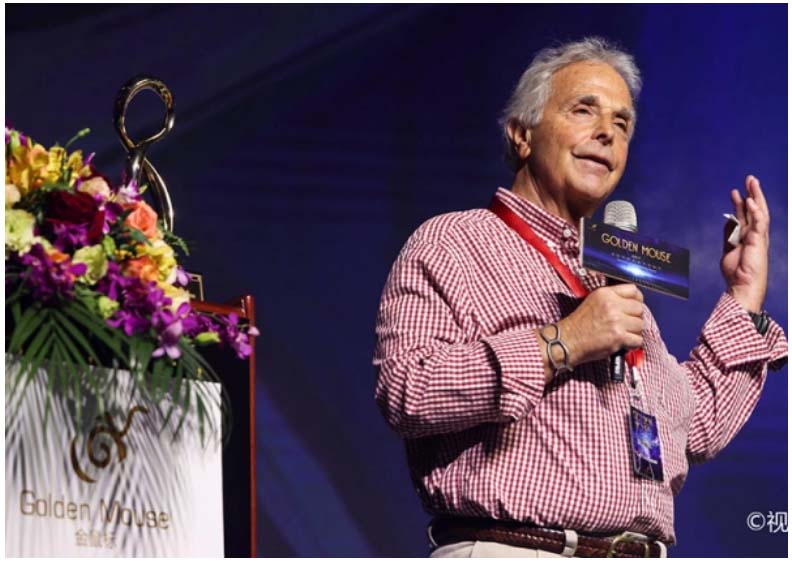 Many in the global advertising industry will be saddened to hear of the sudden passing of Lee Gluckman Jr., Chairman of the Mobius Awards, the US International Film & Video Festival and Producers Group

Based at Redondo Beach near Los Angeles, Lee Gluckman Jr. was a member of the International Quorum of Motion Pictures Producers and the International Documentary Association and served as president of The International Committee of Tourism Film Festivals (CIFFT), Vienna, Austria. A graduate in Communications from Michigan State University, Gluckman had spent his entire career in film and video production, including work in commercials. He began in network and educational television.

His Producers Group has a list of more than 375 productions shot worldwide and has won film festival and Emmy Awards in New York, San Francisco, Chicago and Los Angeles.  Since 2001, he operated the film festival and Mobius Awards, an international advertising & package design competition. Both competitions began in Chicago, Lee’s native city.

Lee was a valued supporter of Campaign Brief (and later, Bestads) since he bought the Mobius Awards in 2001, moving its base from Chicago to Redondo Beach, near Los Angeles.

CB publisher Michael Lynch caught up with Lee many times over the years, including in Cannes, Sydney, LA and Redondo Beach. Says Lynch: “Lee was always upbeat whenever we met, I will miss his cheerful smile and the endless, entertaining stories he would tell covering his long career in the business. RIP Lee.”

“Lee W. Jr. Gluckman has completed his life’s journey and is now at peace. This all happened in a span of 36-hours.

I don’t even know how to begin to pay tribute to the person who has been my rock 24/7 for 20-years, 18 of them married. He did so much for me without my asking.

He had his own adventures before me. He spent quite a bit of time in the USSR. He was there when the fall of the Soviet Union happened. He had a treasure trove of stories about his first-hand experiences.

We took care of, and nurtured 3 amazing dogs, and had countless experiences with family and friends. I taught him to love college football – Clemson and USC (as in So Cal). You’d think he was the one who went to both schools. I can’t begin to list all the things he taught me, albeit some were a little OCD. Still, suffice it to say, the answer is basically everything.

This photo of us (below) is one of my favorites. It was taken a dozen years ago in St Paul de Vence, France. We were dining at La Colombe d’Or, it’s a restaurant filled with original artwork by Picasso, Matisse, Chagall, etc. Without Lee, I never would have seen it.

Right now, my heart is breaking in a million pieces…but I, along with the rest of our family, will heal in time.
Lee always signed every card or email with ‘Cheers’.

So….’Cheers’ to Corky,_ a family nickname, for a life well-lived. I toast a glass to you. With much love, from PB and the pups! We will continue to make you proud.

Friends, let my experience over the past 2-days be a reminder that tomorrow is not promised. Carpe diem, and live each day to the fullest.” 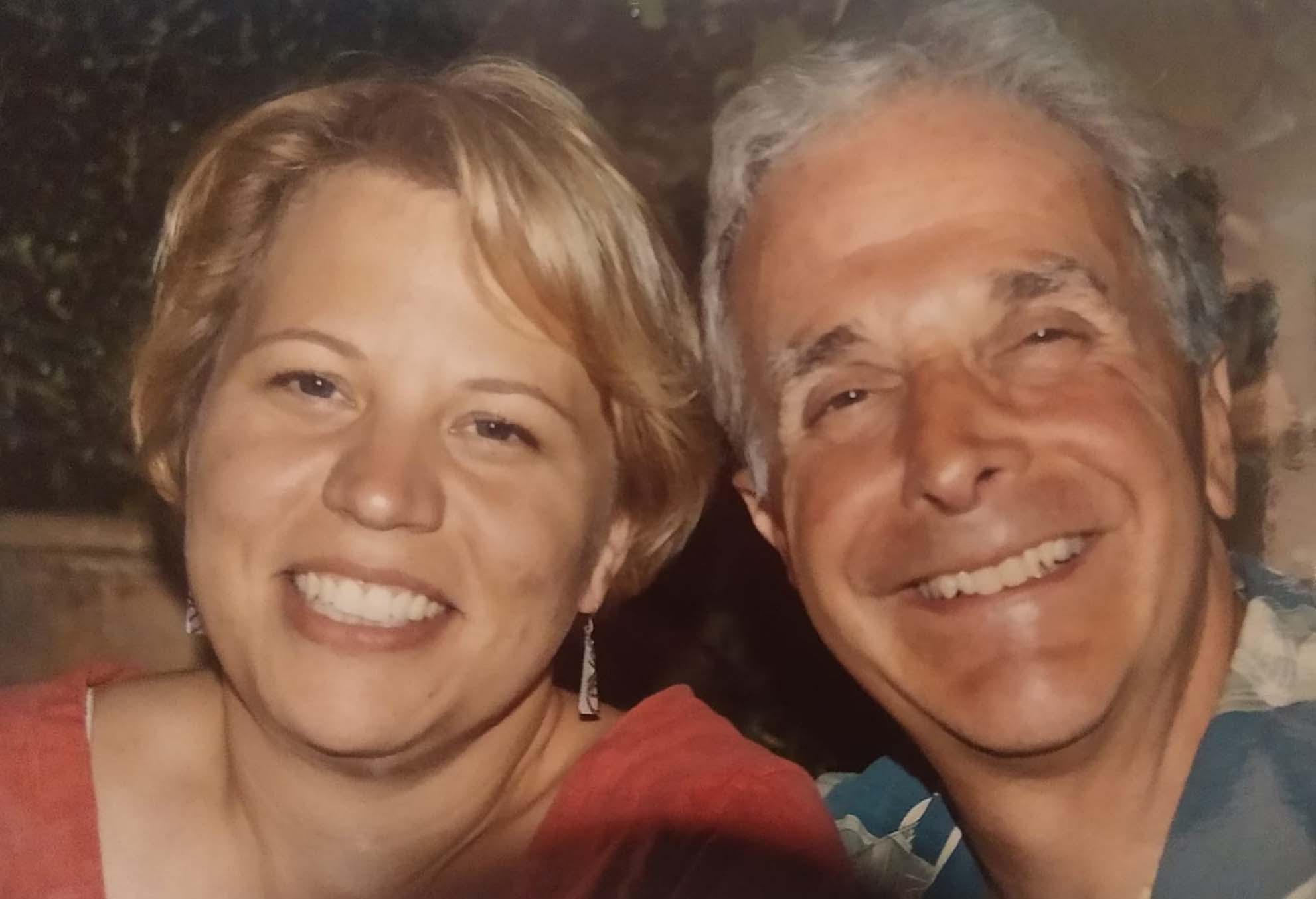