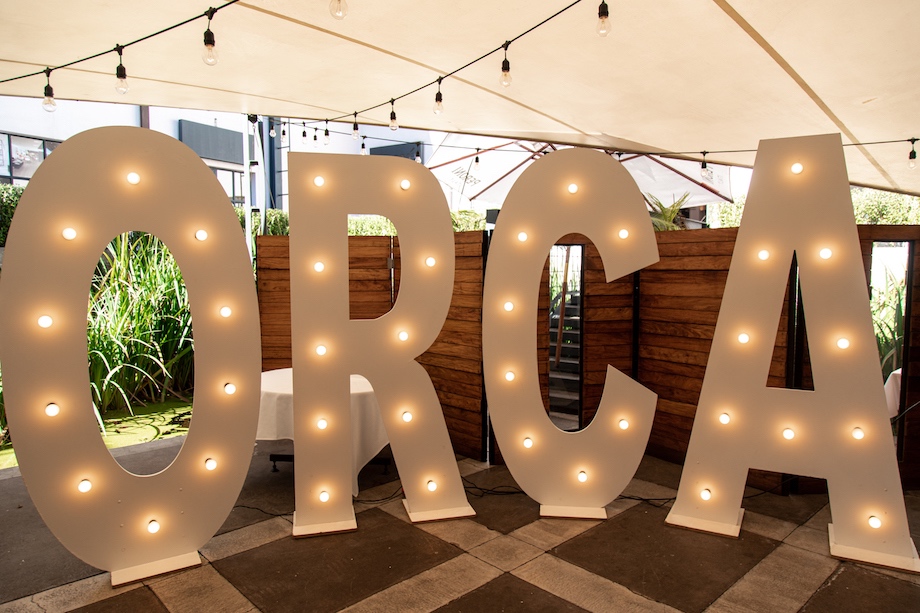 The Grand ORCA winners for 2020 are Tim Thach and Brooke Wiley from Stanley St for their Rebel Sport campaign ‘Find Your Rhythm’. The pair will receive a $10,000 cash prize and a $10,000 radio campaign.

People’s Choice Award winners for the second year running are David Shirley and Melina Fiolitakis from FCB for their PAK’nSAVE campaign ‘Savey’. The duo will receive a $2,000 cash prize and a $5,000 radio campaign.

Says Shirley: “It’s nice to know that a really simple idea still resonates with people. Your ad doesn’t need to be flashy or expensive to make it good. Apparently you don’t even need to pay for a full length spot.”

NZ’s favourite Stick Spokesperson, Stickman hit the right note again with the 15 second spot, which collected the majority of individual votes during this year’s voting.

Says Leisa Wall, ECD, FCB NZ: “Peter and I are super proud of Shirley and Melina making it two in a row at the ORCAS. We’ll celebrate in true PAK’nSAVE style with a low cost party. Woop woop.”

Each year The Radio Bureau sets out to recognise outstanding radio creative with the ORCA. TRB aims to encourage creatives in the advertising industry to let their talents loose and explore the many options afforded by radio.

Says Peter Richardson, general manager, TRB: “It’s fantastic to hear the personality of New Zealand brands coming to life in these ads. We had more ORCA entries this year than ever before – a true testament to the power of radio even in difficult times.”