The Future of the Office: Sir John Hegarty 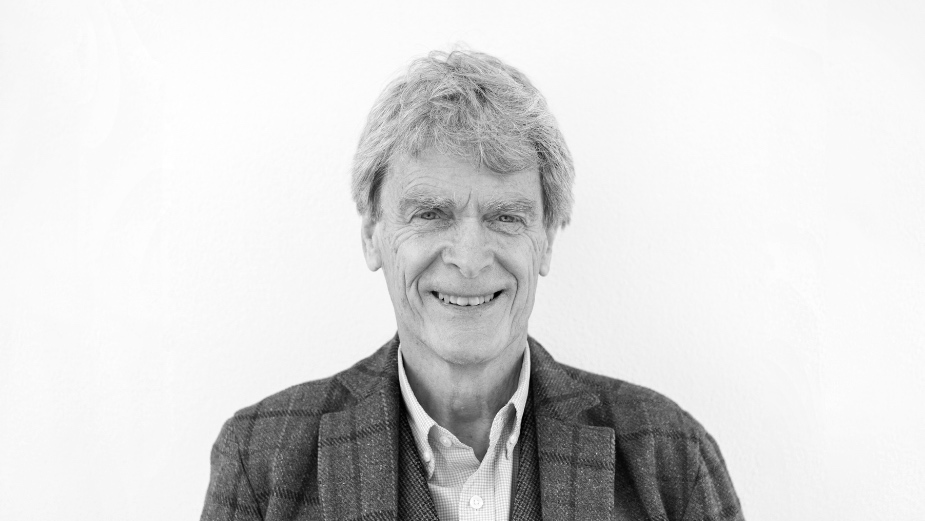 LBB joins Sir John Hegarty, creative co-founder of BBH and The Garage Soho, for the first in Major Players’ series of interviews on the future of the office. As a talent agency to the creative industry, Major Players will be playing a pivotal role in the growth and development of the business as our office landscapes and working practises evolve out of the pandemic.

In these interviews Major Players joins LBB in discussion with CEOs and business owners to explore their perspectives on the changing role of the office and how recent developments will affect business.

LBB: What was your experience of remote working like over lockdown?

Sir John Hegarty: Lockdown has been okay, adequate I would say. But is it satisfying and does it work as well as it should do? My honest answer is no. But like anything in life, you just have to make it work. A lot of people have found it to be great but it’s not a very sustainable way of living. Imagine this six months or a year down the line – will you have grown as an individual? I don’t think you will have.

I think we’ve got to be very careful in this debate as a lot of the encouragement to work outside of the office is coming from technology firms. I could almost write a science fiction novel about it where people are asked not to gather and to stay at home, in a way that gradually takes control and takes power away from you. It slowly diminishes you as an individual without you even realising it whilst you’re sold the idea of a life of convenience, working next to your bedroom, without having to commute anymore. You can see people thinking this is really great, not realising that actually, control is being taken away from them and being given to somebody else – another portal. I now have to go through technology to get to people, whereas if I’m in the office, I can just go and talk to whoever I like in a completely organic way which relates to how humans have developed. What technology is doing is taking that away from us and it’s reducing us by doing that. Don’t get me wrong, technology is great – but you’ve got to be the master of it, not it the master of you.

On the other hand, sometimes it’s good to do things on your own because you don’t want to be disturbed and we know that the open plan office is not as successful as we were all sold. But this also depends on what business you’re in and what you’re doing. Solitary work that requires a lot of reading and information coming in can be better suited to a few days a week at home with no interruptions, but if you’re in a creative industry, the whole point of growing as a creative person is that you’re constantly interacting. The more time you spend interacting, the more you’re going to get back. So if we compress this into a few days a week, you reduce the opportunity of influence – and in that way, you’re not recharging your creative batteries.

LBB: Did this help you see any new potential ways of working for the future?

Sir John: It’s helped people think about reducing some unessential travel or a few meetings but overall it’s diminished experiences. We’re not being influenced by everyday outside factors anymore from things like walking to the office, commuting on the train, or bumping into people in your building. I always say creativity isn’t an occupation, it’s a preoccupation. You’re doing it all the time. I used to love watching people interact and observing my surroundings. All these little things feed your imagination so technology has taken that experience away from me. Removing the office altogether doesn’t lead to a creative environment and doesn’t build a culture that people want to join for the long-term.

We could potentially look at compressing our work week into four days instead of five and use that extra day to go and do something that stimulates your brain in some other way because we can now go out again. But most of the people I have spoken to are very keen to get back. This could also be a chance for people who design offices to make them more interesting. The demands of an office have become even greater. I think offices are going to be forced to be much more interesting. They should be a great place to be like spending time at a social club. Why shouldn’t an office be more like that? Of course, we’re beginning to see the likes of Soho House doing that now where work spaces are much more interesting and people can mingle. We need to change the view of an office from just a 9-5 to a great place to go.

LBB: What is your advice on creating a productive work environment when working from home?

Sir John: From a creative perspective, if you’re having a problem with an idea, just go to a different place. Change desks, sit in a different chair, see things from a new perspective and stimulate your brain in a new way. If you’re just working in your bedroom you’re not being stimulated. But most people haven’t got a home office and homes weren’t designed to be offices. Homes are for breaking away from things and relaxing.

Years ago I worked with an architect who worked at home in the Caribbean and he said he had a line that he drew between his workshop and the rest of his house so that once he’s over the line he knows he’s in the office, and when he’s outside of that line he’s at home – so he wouldn’t pick up work calls or emails when he was out of the office perimeter. You have to be that brutal about it or you start being available at all hours and get burnt out.

I also read a great piece in the Financial Times that argued that going to the office allows you to be a different person than what you are at home. That’s important for your mental and intellectual development. Continue reading on LBBOnline…