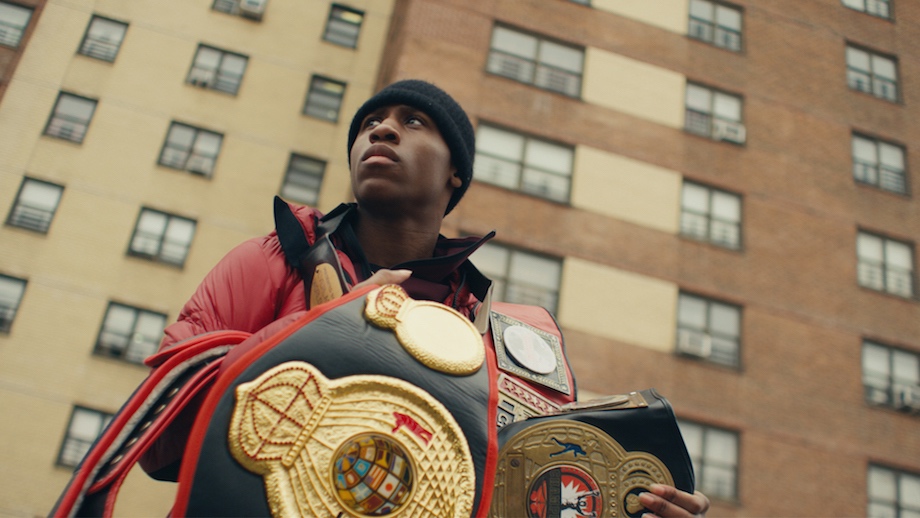 Sweetshop recently signed Tom Gould for global representation. The director / photographer has spent the last decade living and working in Brooklyn, New York, but now he’s heading home to New Zealand for a while. Campaign Brief finds out more about this extraordinary creative.

CB: Where were you born, and where do you live now?

TG: I was born and raised in Tāmaka Makaurau, Auckland and then spent 10 years living in Brooklyn, New York. These days I try to live between the two cities, but currently find myself enjoying the shores of Aotearoa.

CB: What did you want to be when you grew up?

TG: To be honest, I never really gave it a lot of thought when I was younger – I suppose I was too busy being a kid. I was into art at an early age and was actively encouraged by my mother to pursue something creative, but thinking back, I just followed what I enjoyed and that ultimately led me here today.

CB: How did you discover you were creative?

TG: I feel once you become a visual person – then that’s with you forever. Being exposed to art at a young age, I would then actively seek out visual things that interested me. This went from comic books, to cartoons and then to graffiti – which occupied my teenage years. I feel it was around that stage when I realized that all these visual mediums give me a sense of colour, balance and composition and that’s when I really started to enjoy being creative.

CB: When and why did you start documenting your surroundings?

TG: I was a young teenager when I first started taking pictures and from there my interest and passion for photography and documenting my surroundings grew. I was taught that the only way you can preserve anything is through documentation – that really stuck with me, from then on it became something that I felt gave me purpose. I was lucky to be encouraged by people around me to try filmmaking after they saw the style of photography, I was interested in. Once I realized what I could do with film; the stories you could tell and the emotion you could evoke – filmmaking became my passion.

CB: What do you think makes you stand out as a director and photographer?

TG: That’s a hard one to answer, but I feel it’s the way I relate to people and develop trust between my subjects. I began by making documentary films and telling stories about real people, that ultimately aided me tremendously in working with actors. Overall, I feel filmmaking is about having respect for your collaborators and if you approach the work with the right intentions, the outcome will be honest and authentic.

CB: Do you consider yourself part of the lifestyles you often document?

TG: Sometimes yes, sometimes no. I am of course finding myself in situations that interest me, but sometimes an outsider’s eye can see things differently than someone who’s living it. I was always inspired by the idea of “New Journalism” and the documentarian becoming part of the story; with filmmakers and photographers like Danny Lyon and Larry Clark. So, in a lot of ways I aim to get to a level where I am so involved in the story I am telling that it becomes part of my life too – with that I find it produces work that has honesty and empathy.

CB: What are your favourite creative projects you’ve ever worked on, and why?

TG: Brownsville Born – This was a passion project that lasted many years and created a strong bond with an amazing family. The story is about Bruce “Shu Shu” Carrington, a young champion boxer from Brooklyn and his road to the Golden Gloves – paralleled with his family’s path to justice after the murder of Bruce’s brother. I met the family in a park one day in Brooklyn and we started talking, Bruce was just 16 years old at the time and his brother Mike was still alive. Three years passed until the family were ready to tell their story and to share the emotions they were going through. I see it as a meditation on grief and the power of a family unit amidst an America plagued by gun violence.

Bury Me With The Lo On – This was a project 6 years in the making. It began with a book of the same title; the short film came along with the Second Edition of the book. The story focuses on a gang that was formed in Brooklyn in 1988 called the Lo Lifes. The Lo Lifes were known for their obsession with all things Polo Ralph Lauren and for taking the “American Dream” that was personified by Ralph Lauren and making it their own reality. It was a special project as their stories and style of dress became a subculture in its own right – one that I had followed since I was a teenager. After the release, Ralph Lauren himself wrote me a letter expressing his gratitude for the book and film, this in turn led me to shooting multiple campaigns for the brand over the last few years – life came full circle!

Reebok / Heart Over Hype – This was a special commercial project as it involved real people in an inspiring community. The spot was cast through personal connections and to me it showed the depth of ambition and hustle within the city of Philadelphia. It was also humbling to create something that honored the legacy of Allen Iverson while welcoming the latest recruit to the 76’ers, Josh Richardson.

CB: You recently shot a new music video in New Zealand for the artist Teeks, can you tell us about that?

TG: I heard Teeks’ music a couple of years ago and was amazed by his voice and the timeless sound of his music. For the video I wanted to mirror his sound as much as possible with the visuals and create something that was iconic and timeless.

Black and white film does that for me – it’s a medium that brings a timeless and unique quality to the screen, so having these moments immortalized on celluloid was our intention.

We wanted to reflect the themes expressed in the music – but without it being too literal. I like when the audience can make their own assumptions and are guided in their own way by the song and visuals.

CB: How do you hope to develop your work in the next couple of years?

TG: I hope to keep telling stories that resonate with people, and for me to continue to get better at telling them. Overall, I just want to open people’s eyes. 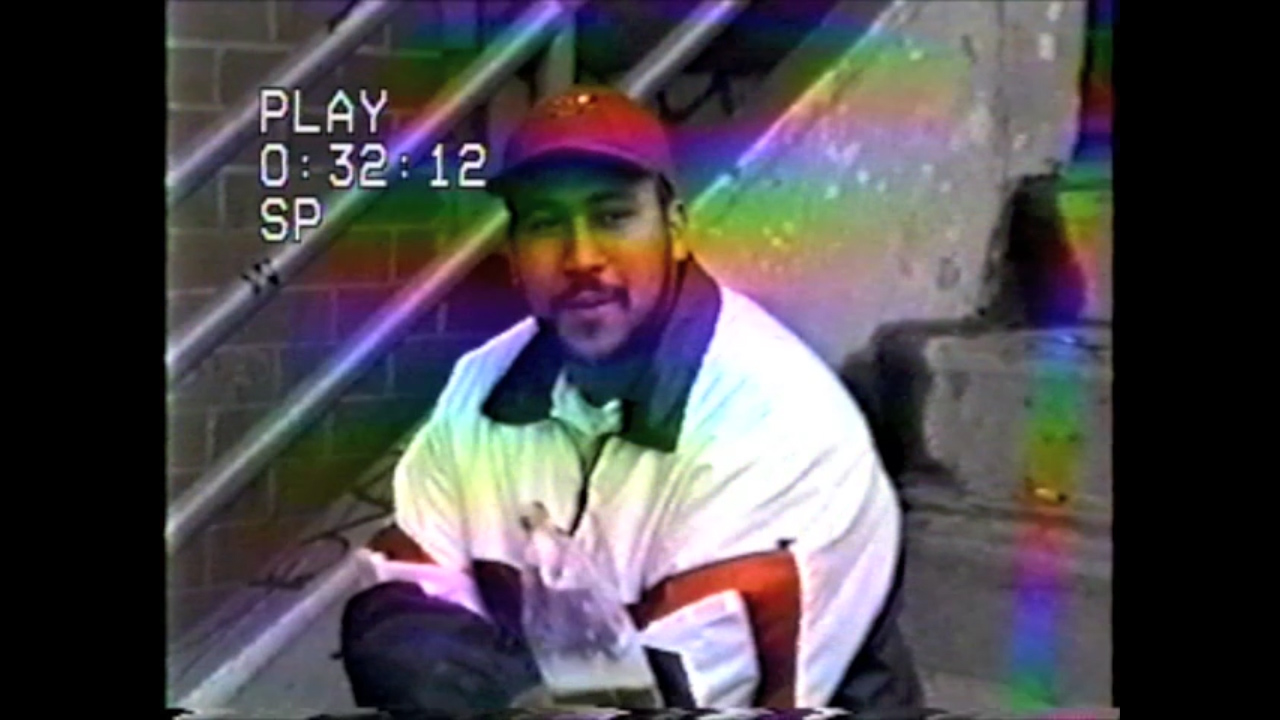 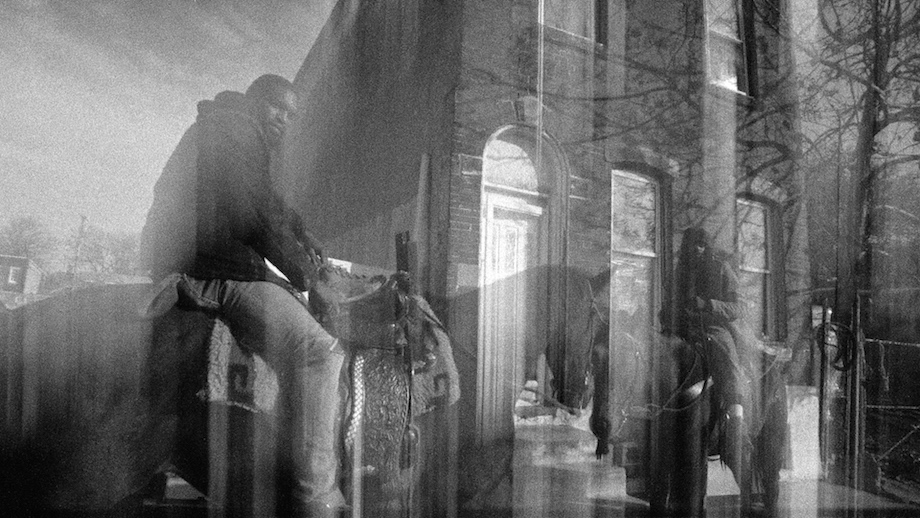 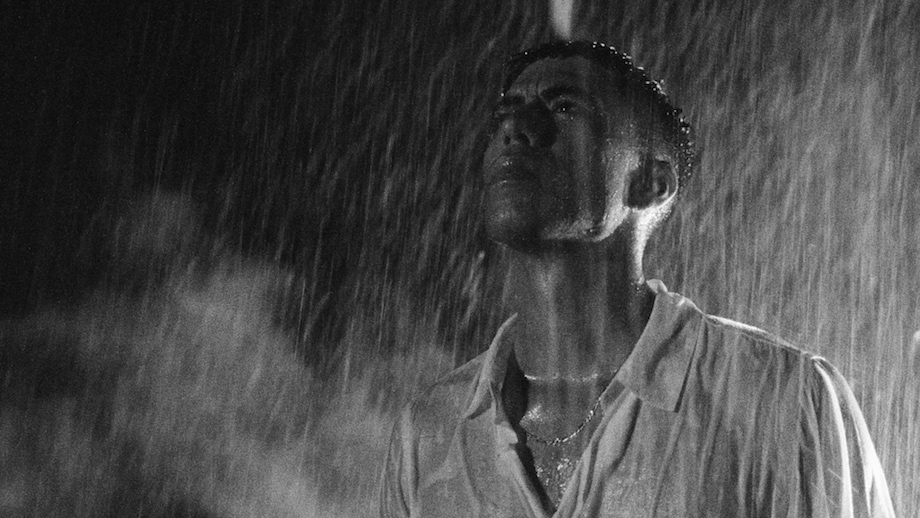