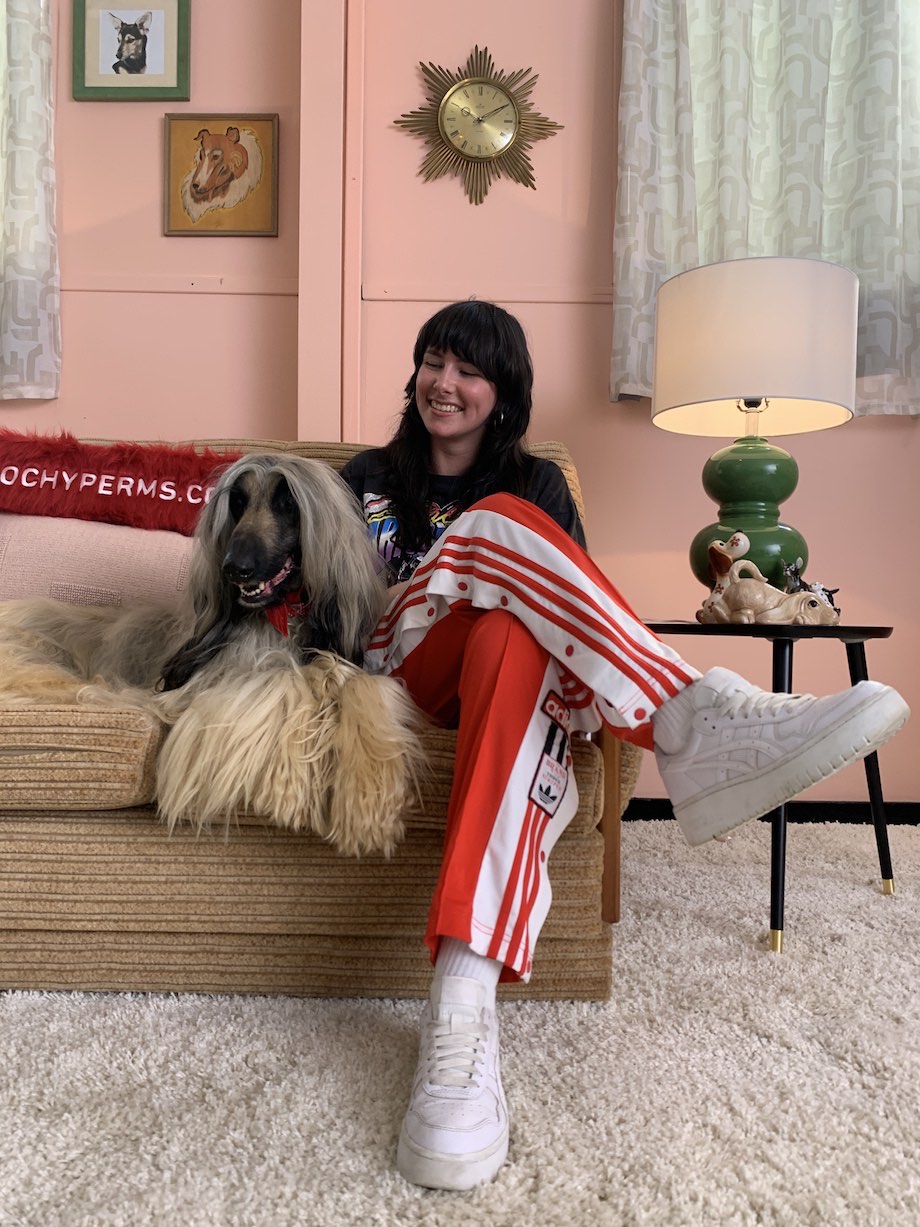 Courtney Brookes has signed with Eight for representation in Australia, New Zealand and Asia.

Recently returning to Australia after a long stint in New York, Brookes is a fresh new voice in the commercial industry, Brookes’ work is people-centric, traversing the weird, nuanced and downright gorgeous.

Hailing from the world of fashion films and music videos, Brookes’ latest work for Netregistry via Sydney creative agency, Edge is a great example of her passion for styling, out-of-the box casting, striking sets and cohesive colour palettes.

Says Brookes: “I feel right at home already. It was great to work with Lib Kelly on my first job at Eight. The process was so smooth and I felt unstoppable. The fact that Eight is female owned and run really drew me to them. I feel completely supported to create my weird and wonderful worlds and this speaks volumes after only one job. They’re a young, energetic company full of ambition, much like myself, and I foresee a long and zesty collaboration ahead.” 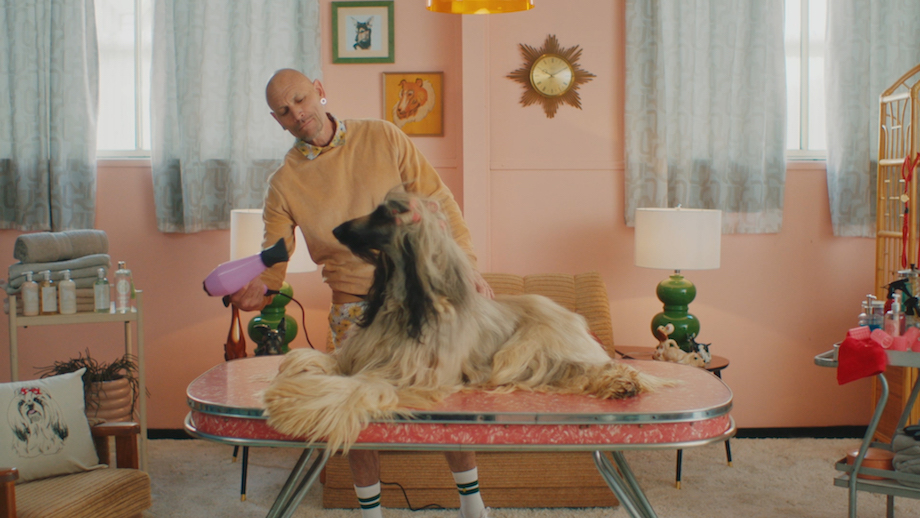 Says Lib Kelly, co-owner and head of production, Eight: “Courtney is a new breed of commercial director. Her confidence and ability to make good snap-decisions is amazing and while she respects the process, she’s not afraid to disrupt. She’s a great talent and she has the world at her feet.”

On set, Brookes doesn’t confine herself to the director’s chair and loves to get involved with her female-powered crews to ensure the process is just as beautiful as the outcome.

Brookes put her money where her mouth was on the Netregistry set, overachieving on Eights 50/50 crew pledge with a crew that was 60% female and 40% male.

Says Brookes: “Here’s to tipping the balance. In the words of Beyoncé, “Who run the world? Girls.” 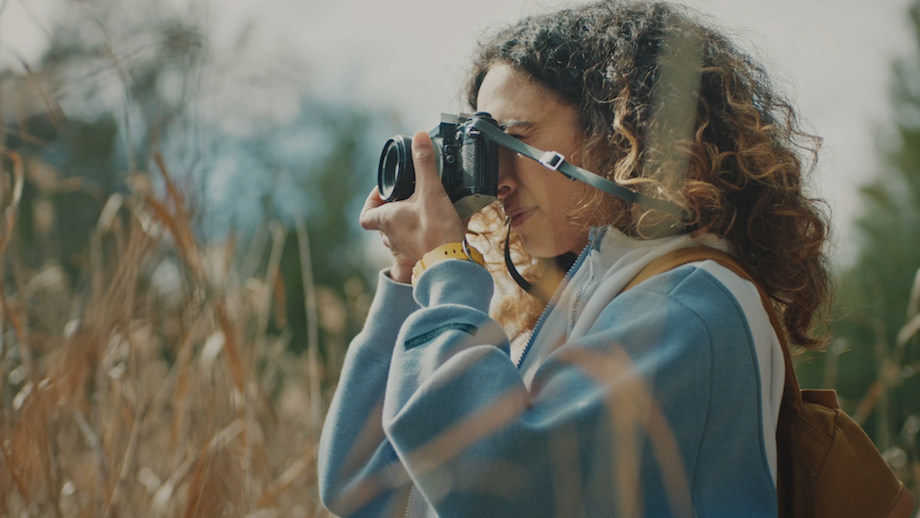