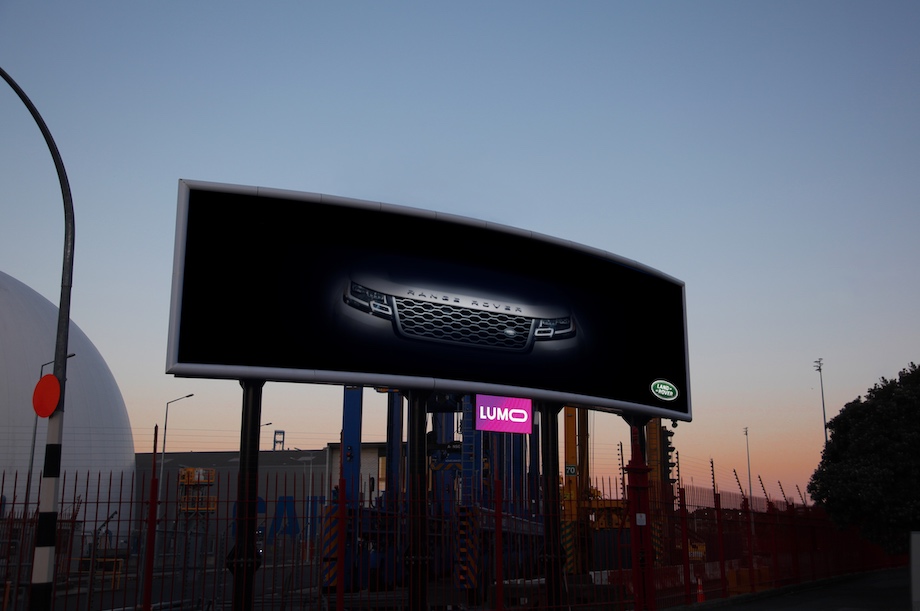 Land Rover has launched a light-dependent digital billboard campaign via Hello, with a focus on motorist safety.

Leveraging a real-time open weather application programming interface (API) to track the suns’ movement, the digital billboards spring into activity at twilight every day, as the light changes and motorists run a higher risk of crashing.

New research from The University of Auckland suggests daylight savings is linked to an increases in motor vehicle accidents. Based on ACC data covering 12.6 million claims between 2005 – 2016, the data suggests road crashes jump by 16% at the outset of daylight savings.

Says Ben Montgomery, operations manager, Giltrap Group: “While Range Rover is synonymous with the luxury market, safety remains paramount for our drivers and every other motorist throughout the country. The digital out of home effectively mirrors our intuitive automatic headlamps, and we’re proud to bring this to the attention of other drivers, especially at high-volume intersections across the digital network.”

The lesser known issue of visibility becomes clearer when cross-referenced against crash data from The Ministry of Transport. The data suggests 5:00pm – 7:00pm is a recurring peak for crashes, with 21% of all crashes resulting in injury when the driver didn’t see the other party. 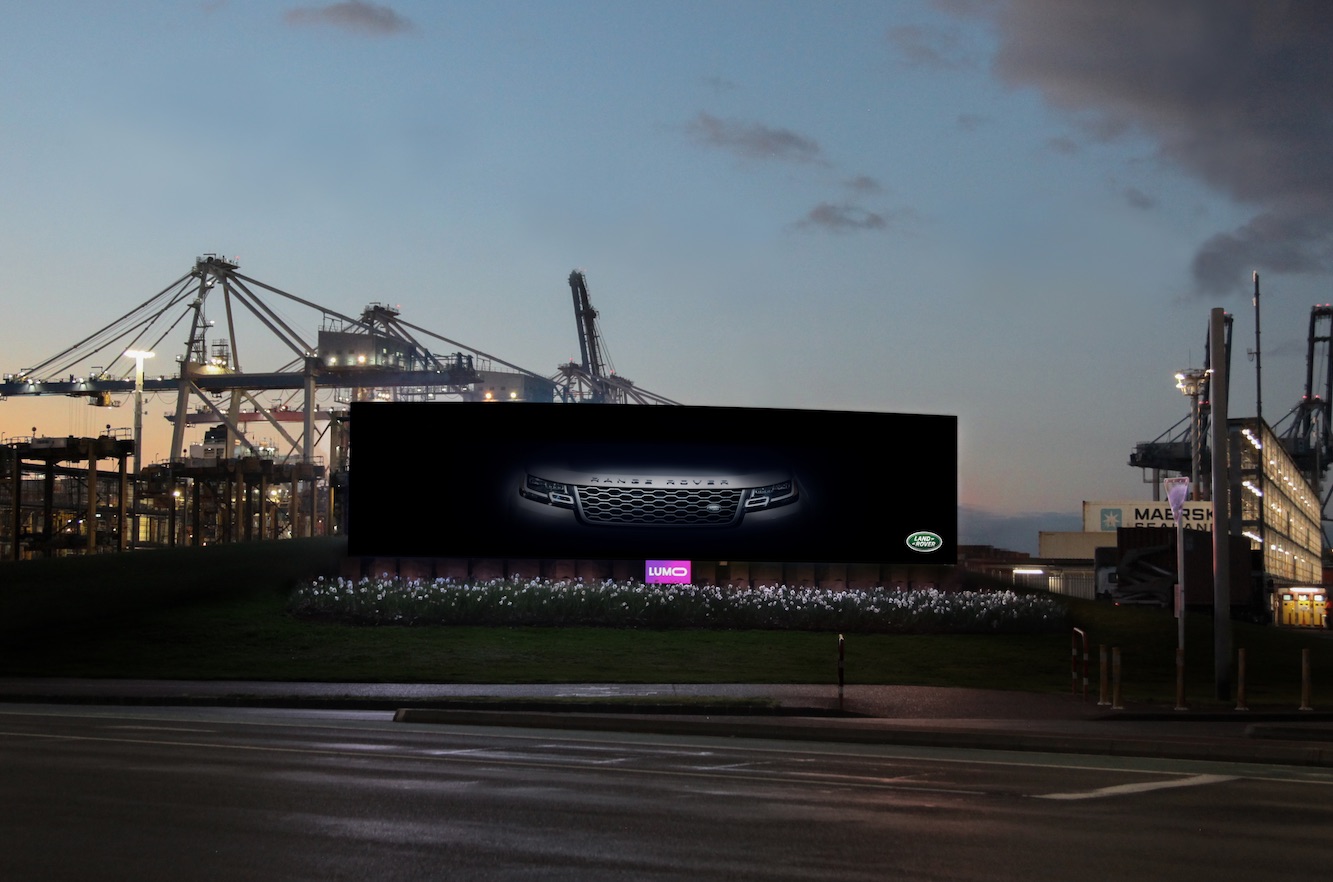 Says Damon O’Leary, creative director, Hello: “It’s easy to forget to flick your lights on during twilight. The idea is a simple reminder to all drivers to check their lights are on, along with a cheeky nod to the brand’s strong British heritage.”

Says Phil Clemas, CEO, LUMO: “We’ve worked closely with the team at Hello to drive more creativity in our screens. We’re constantly pushing both agencies and clients to leverage the powerful technology in our screens and think beyond static billboards. Land Rover now leads the pack.”

The campaign is currently running across the LUMO network.