New Zealand sees a rise of 24% in overseas enrolments and 50% rise of upload of votes for its 2020 election, after a Russian meddler fronts a campaign for Every Kiwi Vote Counts, brought to life by Special Group and Sweetshop.

Say what you want about Russia and their influencing of other countries’ elections, but you’ve got to admit, those meddlers damn well get results!

So, when nonpartisan initiative Every Kiwi Vote Counts approached Special Group with the task of trying to convince the approximate 1 million Kiwis who live overseas to vote in the 2020 New Zealand election, Special turned to the real professionals. Russians.


Says Tracey Lee, Every Kiwi Vote Counts initiator: “The inertia of overseas non-voters was so great that we really needed something provocative to wake them up. So, it was exciting and blood draining when Special Group came back with Viktor. I knew that this was going to cause some good trouble.”

Directed by Sweetshop’s Damien Shatford, the entertaining and humorous films were the feature of the integrated campaign that incited meddling on a daily basis, over an 18-day enrolment and voting window. Like any good meddler, the Russian, Viktor, took to Facebook and other social platforms to influence. He reached Kiwis through social groups, mobile billboards in Kiwi-populated parts of foreign cities like London, as well as getting his exploits written up in The Guardian UK, Sydney Morning Herald, ABC Australia, even SBS Russian.

As one would expect from the Russians, they got the job done, with a record number of overseas New Zealanders voting in this year’s election.

Says Lisa Fedyszyn, executive creative director, Special Group New Zealand: “The response to the campaign has been amazing. To have a 24% jump in overseas enrolments, a 50% jump in online vote uploads and comments in social saying that it was the first time someone had voted in over 20 years and others voted because of Viktor, was phenomenal. In these times with more and more Kiwis returning to their homeland, having your say is as important as ever, and to see such a response was a great result for New Zealand democracy.” 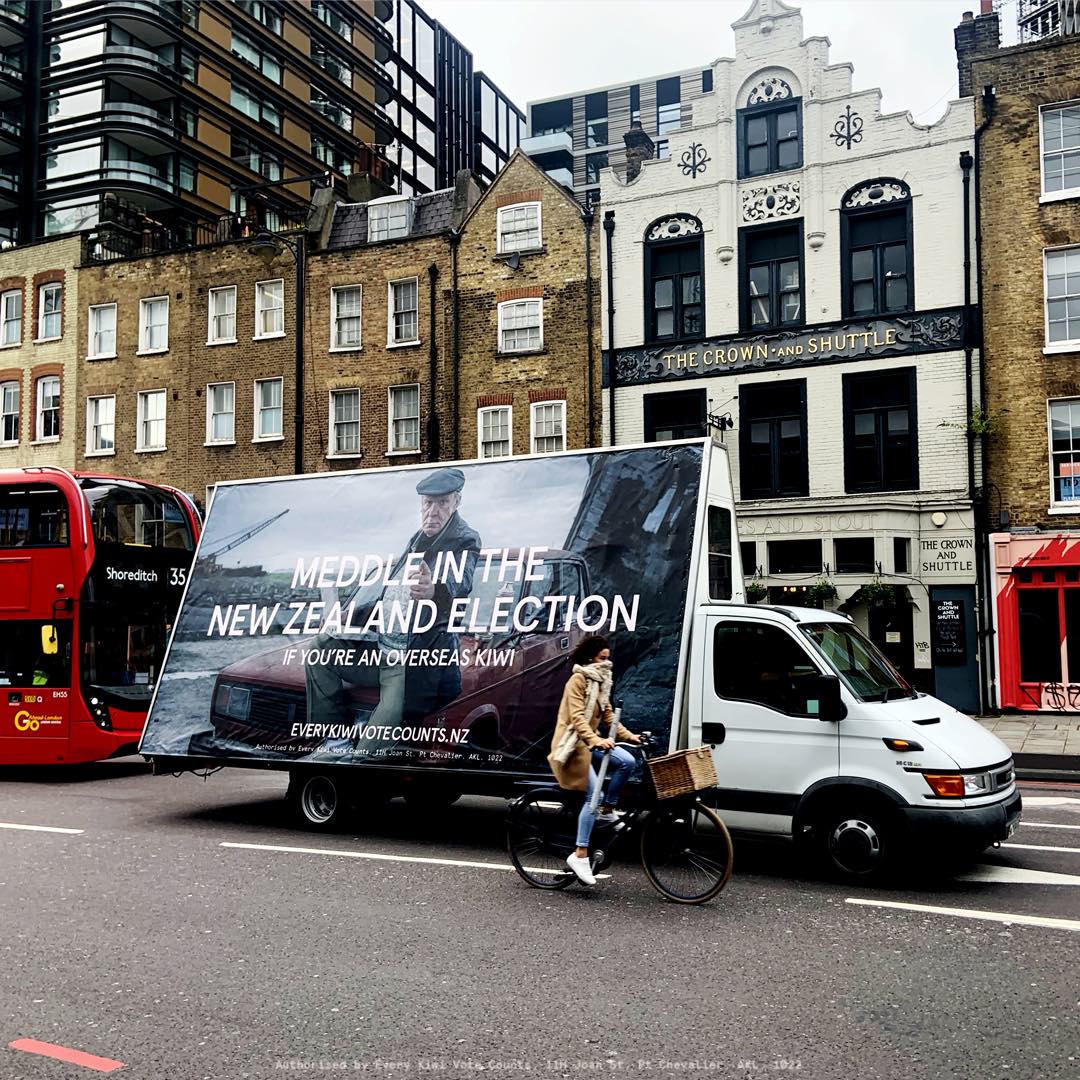 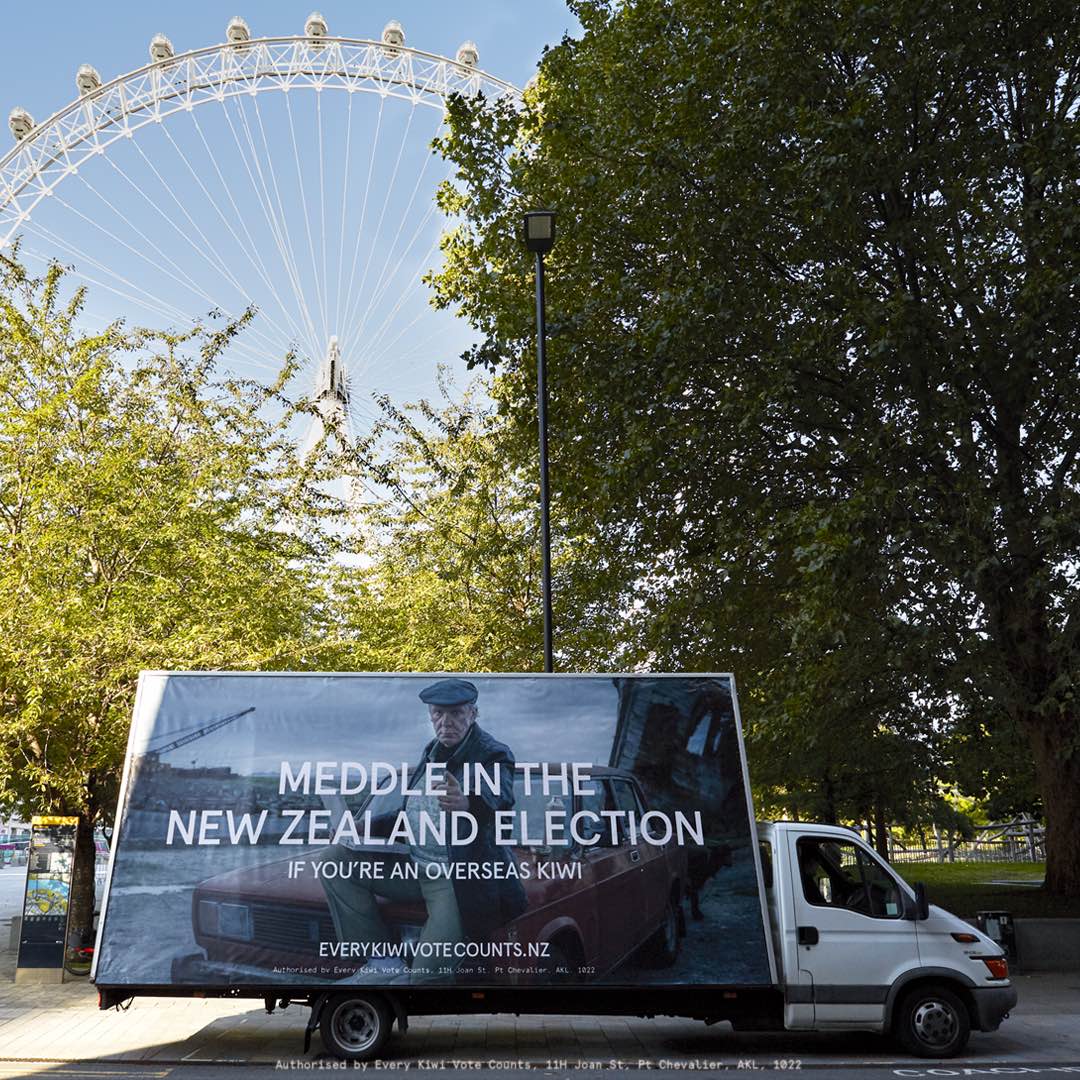