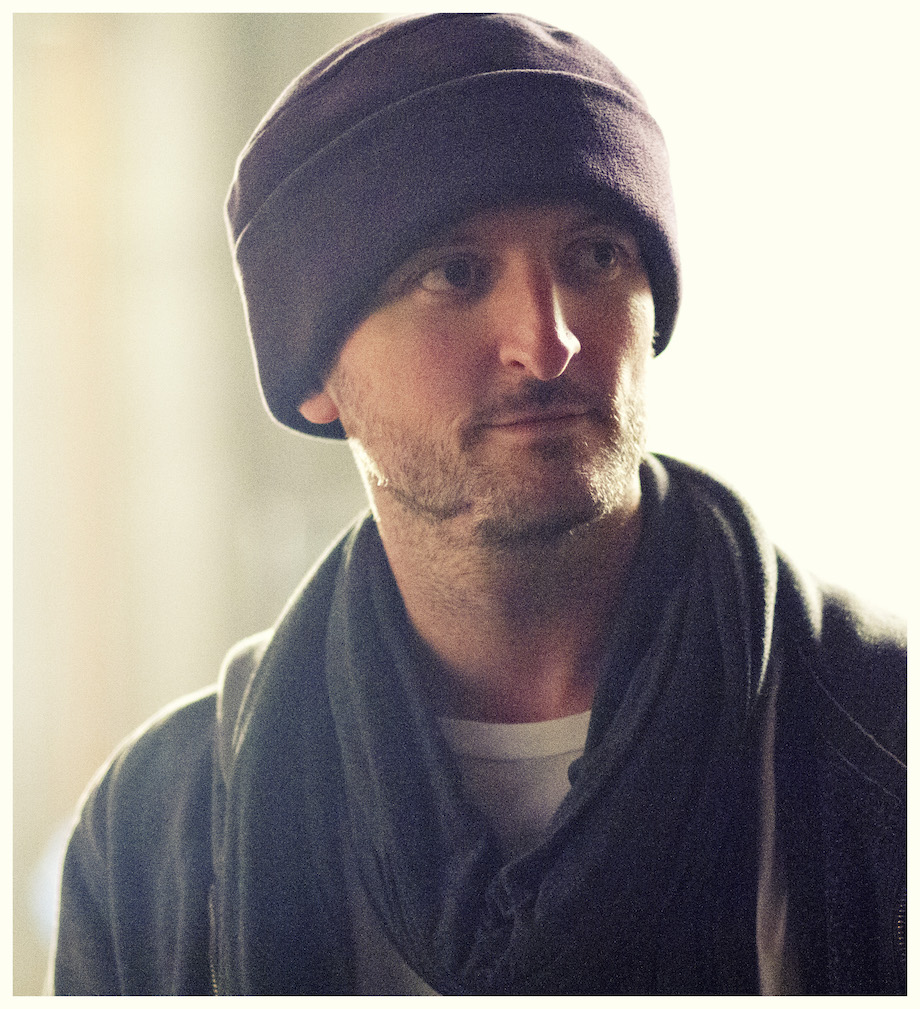 Film production company FINCH is thrilled to announce that Australian filmmaker Michael Gracey has joined its roster of directors for commercial representation.

Gracey is a celebrated feature and commercials director who staged a 350-dancer flash-mob in London’s Liverpool Street Station for T-Mobile, with unwitting bystanders not just watching, but filming, sharing and joining in. The cutting-edge spot, edited and released the same day, won 3 Lions at Cannes and 2 Clios, including a Gold for Best Direction. He has also been awarded top honors from BTAA, Creative Circle and the Midsummer Awards. His advertising success has continued with campaigns for brands like Samsung, Peugeot and Macy’s.

He grew up as the son of a photographer in a home where everybody played an instrument and musical directors stayed in the spare bedroom. After beginning as the youngest ever animator at Animal Logic, he became a director known for seamlessly blending both VFX and dance. For Gracey, the seemingly contrasting forms are not that different at all – both “are the art of motion” – as in his award-winning ads for Evian “Roller Babies” and Cillit Bang “The Mechanic.”

Directing Hugh Jackman for Lipton Iced Tea led to Gracey’s film debut in 2017 with Fox’s ​The Greatest Showman,​ starring Jackman, Zac Efron, and Zendaya. When ​The Greatest Showman was greenlit there hadn’t been an original Hollywood movie-musical for over twenty years, but it went on to become one of the highest grossing live-action musicals of all time and nominated for an Academy Award. He also executive produced the Elton John biopic, ​Rocketman​, and is currently directing and producing a stage show about Luciano Pavarotti​.

Says Corey Esse, EP and managing director at FINCH: “The team at FINCH are excited to work with Michael on crafting emotional films that take people someplace. We share a common vision on the stories we want to find and tell. Michael brings so much passion and hard work to every idea. He has an instinct for what makes an ad bigger than its media buy, a shareable event in its own right.”

Gracey is a master of the set-piece, and has developed a sophisticated workflow which meticulously crafts and refines the spectacle for which he is known. This frees him on set to focus on emotional storytelling. He believes that the mood on set comes through in the final film, and if people are having fun with what they’re doing, then it translates on camera.

For Gracey, it all comes down to imagination and heart: “I love the idea that you can look around the world and see the theatre of life,” Gracey says. “See the magical and imaginative happening every day, even in the mundane.”